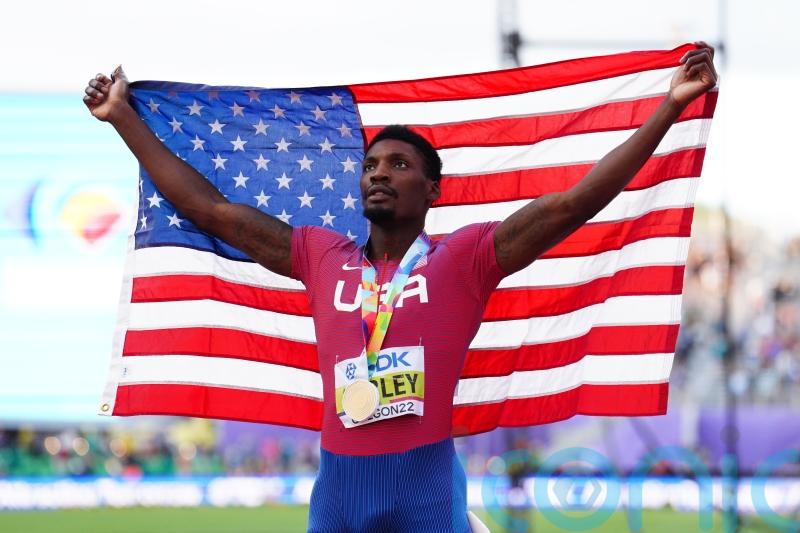 Fred Kerley warned the USA will chase global domination after he was crowned world 100m champion.

Favourite Kerley claimed the 100m title ahead of team-mates Marvin Bracy (9.88 seconds) and Trayvon Bromell (9.88 seconds) as the States sealed a home clean sweep in Eugene on Saturday night.

He clocked 9.86 seconds at the World Championships to add to the 100m Olympic silver he won in Tokyo last year and the 400m world bronze from 2019.

Kerley, 27, was made to fight for the win and only took the lead in the final five metres but held off the challenge of his team-mates. 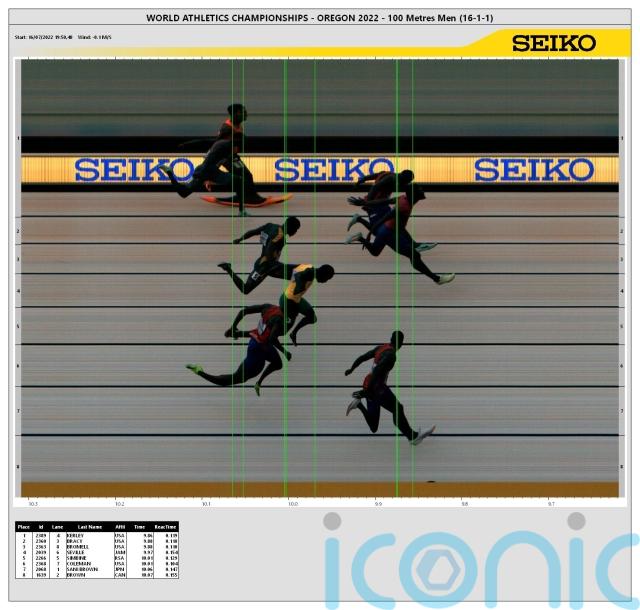 “It’s a wonderful blessing to get a clean sweep. I feel we can dominate again at next year’s World Championships (in Budapest),” said Kerley, who only stepped down from the 400m at the start of last year.

“There’s one only next. I approach the 200m by getting rest today and tomorrow and get the job done Monday morning.”

It came after Great Britain’s Zharnel Hughes crashed out in the semi-final when he stumbled in his heat, only running 10.13 seconds.

He said: “It was a mis-step that cost me the race. I couldn’t do anything about it.

Olympic champion Marcell Jacobs had already pulled out ahead of the semi-final saying he did not want to risk further injury.

The Italian ran 10.04 seconds on Friday but looked to be having difficulties in his heat.

Dina Asher-Smith stormed to victory in her 100m heat in 10.84 seconds – just one hundredth of a second off her British record – to qualify fastest for Sunday’s semi-final.

The defending 200m world champion, who also won 100m silver in Doha, said: “What I needed to do was qualify and win my heat. I’m coming here as a reigning world champion and a world silver medallist so the aspirations are high for me. 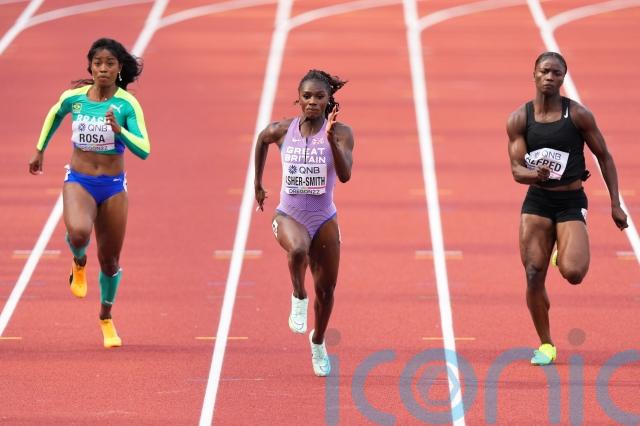 “I knew I’d been waiting all season to peak for this. I’ve got some more to give, but I’m happy that I nailed all the essential bits.

“I thought I set it up well. All these ladies are very, very quick and there are some very talented up and comers, so that’s what you really have to watch in the heats because those are the girls who have got absolutely nothing to lose.”

Daryll Neita clocked a season’s best of 10.95 seconds to finish behind double Olympic champion Shelly-Ann Fraser-Pryce and reach the semi-final.

Imani Lansiquot did not progress after coming fourth in 11.24 seconds in her race.

She said: “Considering that was the fastest I have run 1500m this year, I’m very happy. When I ran the heat I was ‘yeah, we’re fine’. I’m not going to say it was easy because it was fast but it felt nice and comfortable at that pace which is really good news.”

In the men’s race Josh Kerr, Neil Gourley and Jake Wightman all made Sunday’s semi-final in Oregon.

Earlier, Eilish McColgan blamed injury after she suffered disappointment in the 10,000m.

The 31-year-old, expected to have an outside shot of a medal having run the second quickest 10,000m this year, finished 10th in the final. 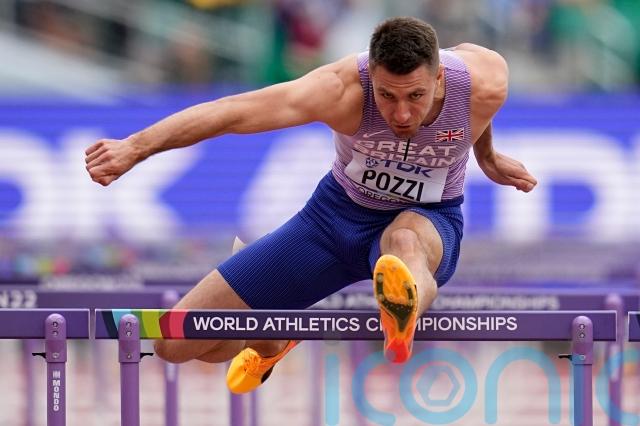 Andrew Pozzi qualified for the 110m hurdles semi-final after running 13.45 seconds in his heat to finish third.

Morgan Lake pulled out of high jump qualification as she continues to self-isolate after catching Covid during Great Britain’s holding camp. 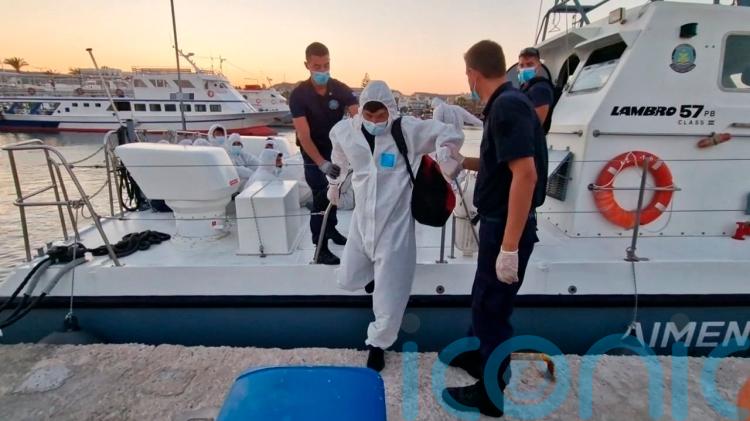 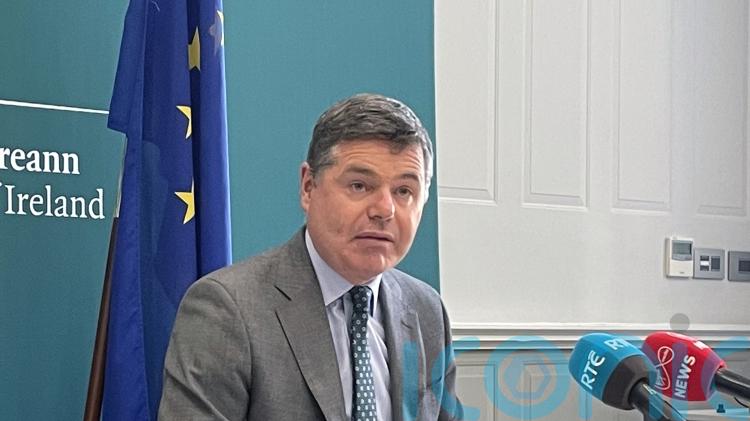