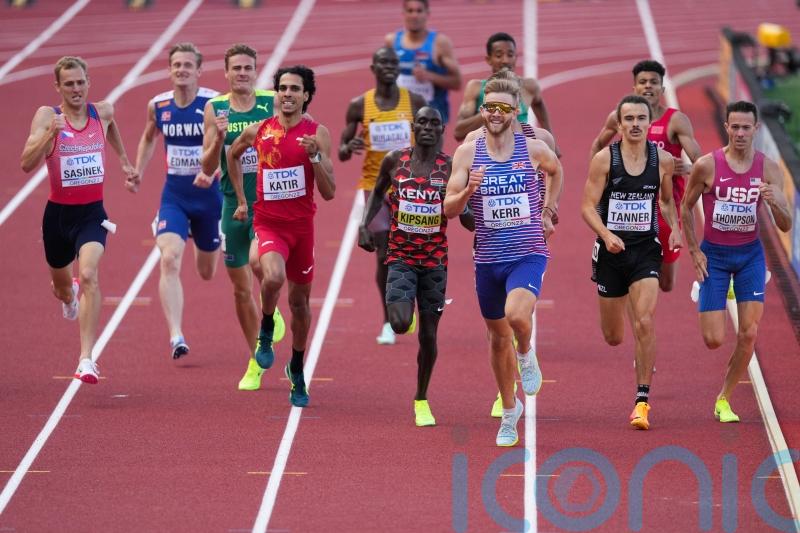 Josh Kerr admits he has already started the mind games ahead of his 1500m final showdown with Timothy Cheruiyot and Jakob Ingebrigtsen.

The Scot is aiming to improve on his Olympic bronze at the World Championships on Tuesday.

Kerr won his heat on Sunday in three minutes 36.92 seconds, ahead of reigning world champion Cheruiyot and Olympic champion Ingebrigtsen.

Both beat Kerr in Tokyo last year but, while he admits to playing with his rivals, he believes he has the experience to do more than just show off in Eugene. 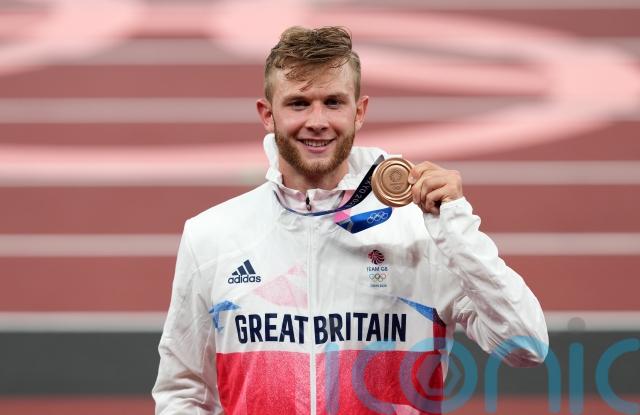 “Beating them didn’t make any difference, I did it just because it was a bit of fun,” he said.

“But that’s not a show off of what will happen on Tuesday. It is going to be a very different race. I’ve been working on my weaknesses and hopefully I can get a better colour than bronze.

“I am going to give it every single thing I’ve got. You’re just going to watch me just play hopefully the best game of chess I’ve done in my life. Hopefully I can come away with something better than I’ve ever done.

“I’ve been running since I was nine-years-old and I’ve learned a lot of lessons through the years. This final is going to be an accumulation of 15 years of really hard work.

“Look at me in the rounds. I am taking full advantage of being in the US time zone. This is where I live.

“I’m just taking every advantage and every little one per cent I can get because I was 0.4 seconds off getting silver last year and I’m not going to be losing that anymore.

“I’m here to put on a show for everyone and hopefully I can start off everyone’s day really well (in the UK).

“I just want to go out there and put a fantastic effort in and they should know that I’m putting everything out there for Great Britain. Hopefully we come up with some silverware.”