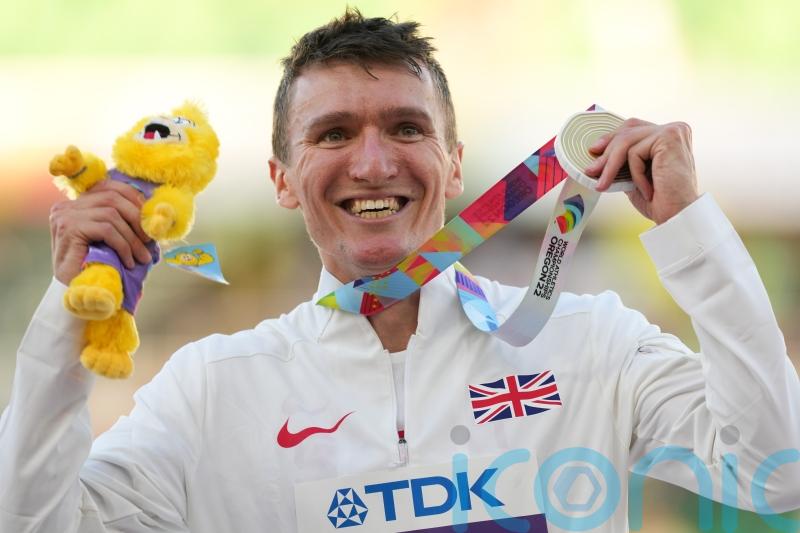 New world champion Jake Wightman admits he will be under the spotlight at the Commonwealth Games but needs time to process his achievement.

The 28-year-old stunned Olympic champion Jakob Ingebrigtsen to win the 1500m at Hayward Field on Tuesday.

Wightman was due to fly home on Wednesday ahead of representing Scotland at the Commonwealth Games – which start next week. 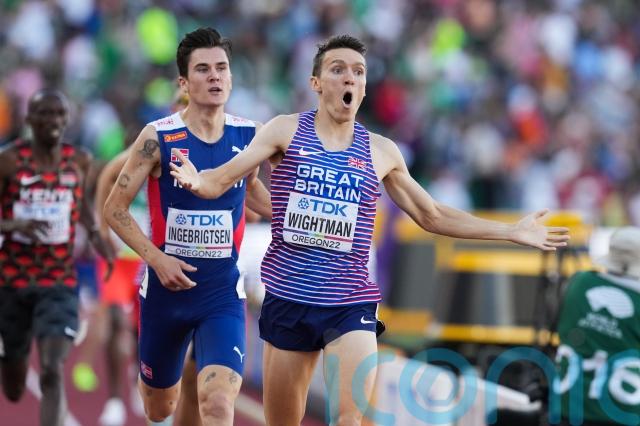 But he is aware his new status means there will be added pressure in Birmingham.

“It’s going to be a very different experience the Commonwealths now because of this and the expectation but whatever happens there, this is a big achievement,” he said.

“I’m hoping I can replicate a performance like this but I’m going to take a few days before I turn my attention to that.

“I think I need to because you don’t get these days back. I’m going to spend the next couple of days reflecting on what I’ve done.

“When I speak to my friends and family members and see how much it means to them, that’s when I’ll realise what an achievement this is.

“At the moment it’s just been a bit of a whirlwind and I’ve not soaked it in. My mum crying was the first time I realised what a big deal it is. It’s when I’m on my own that I can reflect on how nuts it all is.

“The dream scenario has come off. How often do you become world champion? It hasn’t sunk in. It will be days, maybe months, until I actually feel this is what’s happened.”

Wightman set a new personal best of three minutes 29.23 seconds after making his move with 200m to go to claim Great Britain’s first gold of the championships and become the first British 1500m world champion for 39 years. 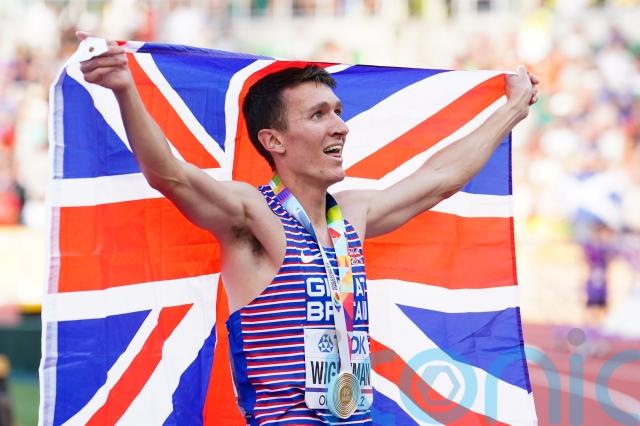 “It’s something that I’ve had to work hard for. I never feel as though this sport is all fun and games,” he said. “I’ve sacrificed a lot for it so for me, the whole of my early 20s sacrificing doing stuff with friends, more of the social life I’d crave, is all worth it for moments like this.

“When I’m retired, fat and enjoying life a little bit I can look back on this and feel very proud that I did everything I could to get to this point. It’s all worth it.”

Dad and coach Geoff, who commentated on his son’s win in Eugene, said it was one of his proudest days.

“The birth of him and his brother and sister, and my wedding day, I would have to sort of put them first but, sporting wise, yeah,” he added. “But it is his achievement, I’m just the Captain Mainwaring figure in the background blithering away.”