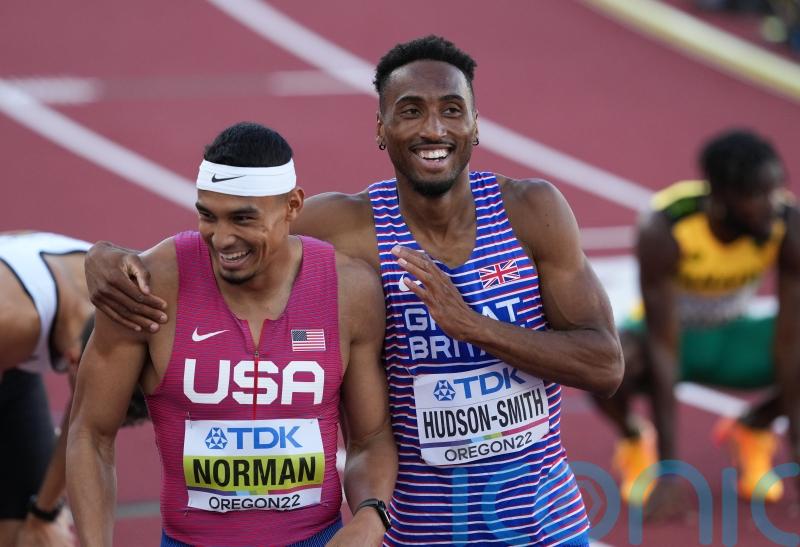 Matt Hudson-Smith’s gutsy run saw him win bronze in the 400m at the World Championships.

The European champion clocked 44.66 seconds to finish behind the USA’s Michael Norman and Kirani James of Grenada, who took silver in Eugene.

Hudson-Smith held off the challenge of the USA’s Champion Allison in the final 50m to cling on to a podium place. 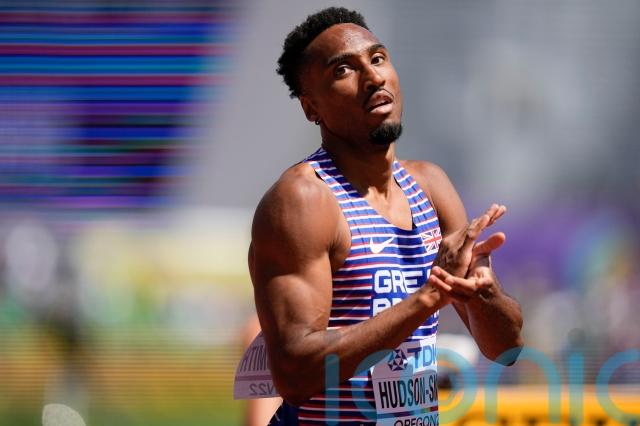 “That was mad,” he said. “I knew that everyone who was going to medal was on the inside (of him) and I just went (for it). The game plan went out of the window, I just ran. It felt like a weight was on my back (in the last 100m).

“I then felt Wayde and Champion on my outside and I was like ‘hang on for dear life’. I knew I was close enough to Kirani where I thought I could get him but at the same time I knew there was another person on the outside of me so I was ‘please hang on’ and I got a medal.”

On his journey to the championships, he added: “I don’t think people really know the half of it. It has been a whirlwind these past three years – Achilles tendon tears, hamstring tears, a lot of mental health issues – it has been mad. 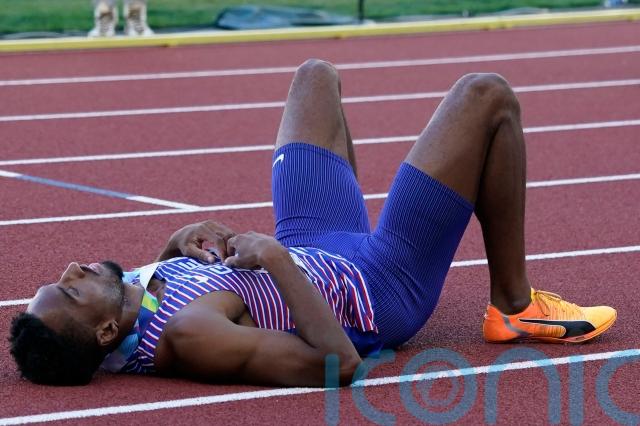 Hudson-Smith revealed before the championships he was ready to quit athletics in 2014 and had applied for the Army while he was working in Asda.

The 27-year-old, from Wolverhampton, had broken Iwan Thomas’ 25-year-old British record at Hayward Field in May when he ran 44.35 seconds.

On the same track on Friday in Oregon he could not beat his time with Norman running 44.29 seconds to win and James 44.48 seconds.