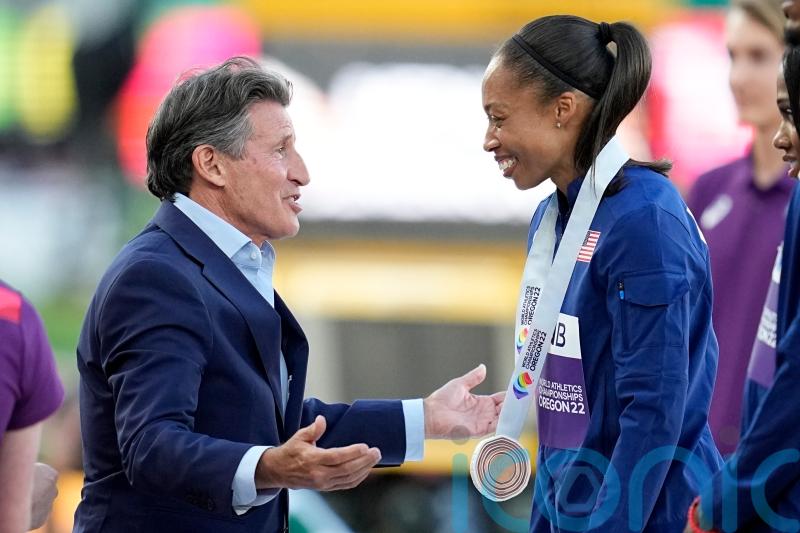 Shericka Jackson’s 21.45 seconds en route to winning the 200m at the World Championships on Thursday leaves the Jamaican as the fastest woman alive over the distance.

It is bettered only by Florence Griffiths-Joyner’s world record of 21.34 seconds from 1988, which is surrounded by doubt with questions over the legality of her time.

Griffiths-Joyner, who died in 1998, never failed a drugs test and there has been no definitive proof she doped. She also holds the 100m world record of 10.49 seconds from 1988. 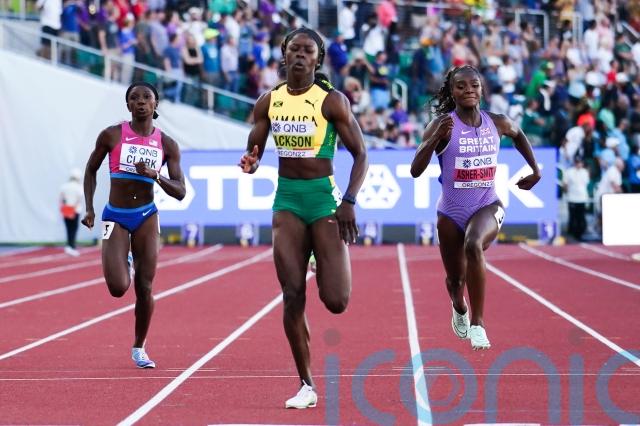 “I would prefer that there is an organic change through the Shericka Jacksons, who are now being tested regularly,” he said.

“We have the AIU (Athletics Integrity Unit), we have their own national anti-doping agency that is now working far better than it was when I came into office, you’ve got agencies around the world.

“It’s a different world. I was part of that world so I’m not saying I was significantly different to anyone else there – well, I wasn’t a cheat – but the reality is there is very little legally you can do and I think we have to be realistic about it.

“Legally, they are the existing records. Legally, there’s nothing you can do or say beyond the evidence of a positive test. There was no positive test and this was at a time… well, it was my era so I have to accept it was a time when testing was a bit sporadic.

“We know it was a different era. There’s nothing legally we can do about them but they may not be the safest records on the book.”

One of the only other individual women’s track records left from the 1980s is Marita Koch’s 400m time of 47.60 seconds – at a time when East Germany was known to be systematically doping its athletes.

Koch never failed a drugs test and has maintained she did nothing wrong while Czechoslovakia’s Jarmila Kratochvilova holds the 800m mark from 1983.

Coe added: “When you look at athletes that had to come through that system, you have more sympathy than you do for the athletes who chose, of their own volition in liberal democracies, to do it.”