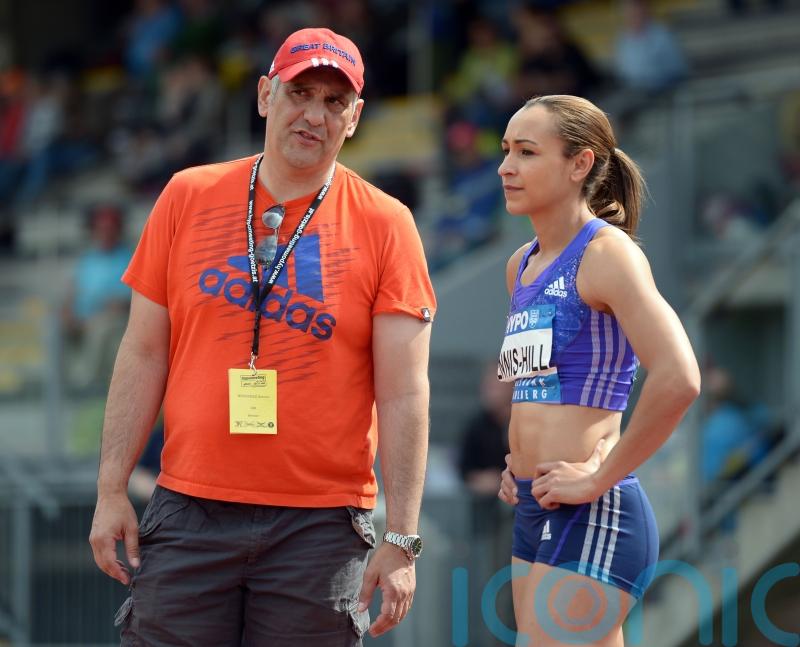 Toni Minichiello has been banned from athletics for life after an investigation found he engaged in “sexually physical behaviour” with athletes.

Minichiello, who coached Jessica Ennis-Hill to Olympic heptathlon glory, was also deemed to have made inappropriate sexual references and gestures to athletes and engaged in “inappropriate and sometimes aggressive behaviour, bullying and emotional abuse”.

In a statement, he strongly denied all charges made against him. 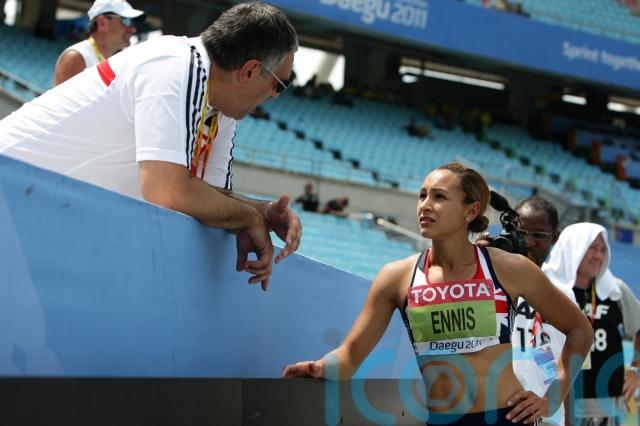 UK Athletics said the findings, which amount to a large number of breaches of its coach licence terms over a 15-year period, “constitute gross breaches of trust”.

As Minichiello’s coaching licence expired during the disciplinary process, he cannot be suspended or subject to a sanction.

However, the governing body has decided it will not entertain any future application made by Minichiello for a coach licence.

“UKA has considered the matter and decided that these findings are of the utmost seriousness,” a UK Athletics statement read.

“They constitute gross breaches of trust by Mr Minichiello which have had severe consequences for the mental health and mental wellbeing of the athletes under his charge.

“The issuance of a UKA licence to a coach is essentially a representation on behalf of UKA that the coach in question can be trusted with the athletes under his charge.

“UKA is firmly of the view that there will never be a time in the future at which it would be appropriate to grant that assurance and issue such a licence.

“UKA has decided that it will not entertain any future application made by Mr Minichiello for a UKA coach licence in perpetuity.”

Minichiello was named BBC Sports Personality Coach of the Year 10 years ago after guiding Ennis-Hill, then known by her maiden name Jessica Ennis, to Olympic glory at London 2012.

The 56-year-old, who had been the subject of multiple complaints from women in athletics, was found guilty of 11 serious charges by an independent case-management group. 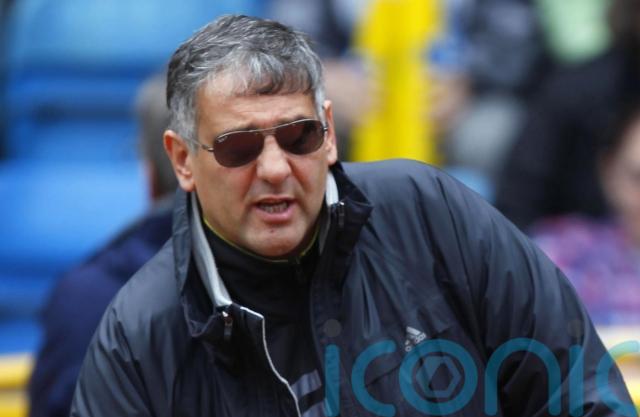 These included mimicking sexual activity and touching an athlete’s breasts.

He also told an athlete she could “suck my ****” if she did not continue to train and “frequently” referred to his penis as “spicy Italian sausage”.

Various other charges were not proven.

Should Minichiello wish to apply for a coach licence in the future, the matter would be subject to an appeal.

In a lengthy statement, he rejected the findings of the investigation, claiming it had been “one-sided”.

“I cannot fully express my disappointment with this decision and with UK Athletics’ unfair handling of this process,” said Minichiello.

“I have been a coach for over 30 years and while I have been robust and demanding, I have not behaved inappropriately towards any of my athletes as very many of them would confirm.”

He added: “It is very important that UK Athletics respond quickly and seriously to serious allegations of misconduct, especially when those allegations are made by young people.

“However, those investigations and tribunals need to be conducted carefully, with due process and fairly. I do not believe that I have been treated fairly in this instance.”

Ennis-Hill was upset by the revelations, though insisted she was never subject to any unwanted behaviour.

She wrote on her Instagram story: “Reading the news today about my former coach Toni Minichiello, it is both shocking and upsetting.

“The allegations are awful and although I was never on the receiving end of any sexual physical behaviour, any such inappropriate behaviour or language has no place in any coaching or work environment.

“Everyone should feel safe from any form of physical or mental abuse.” 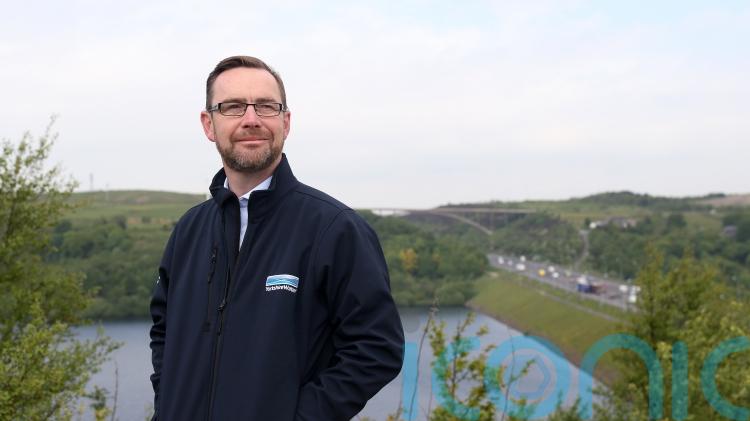 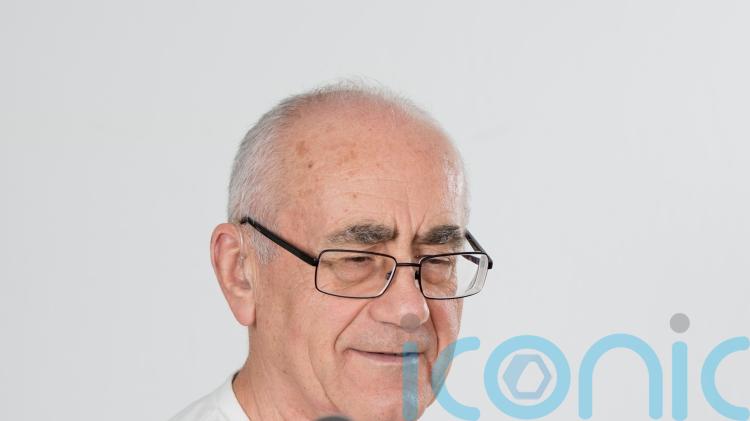