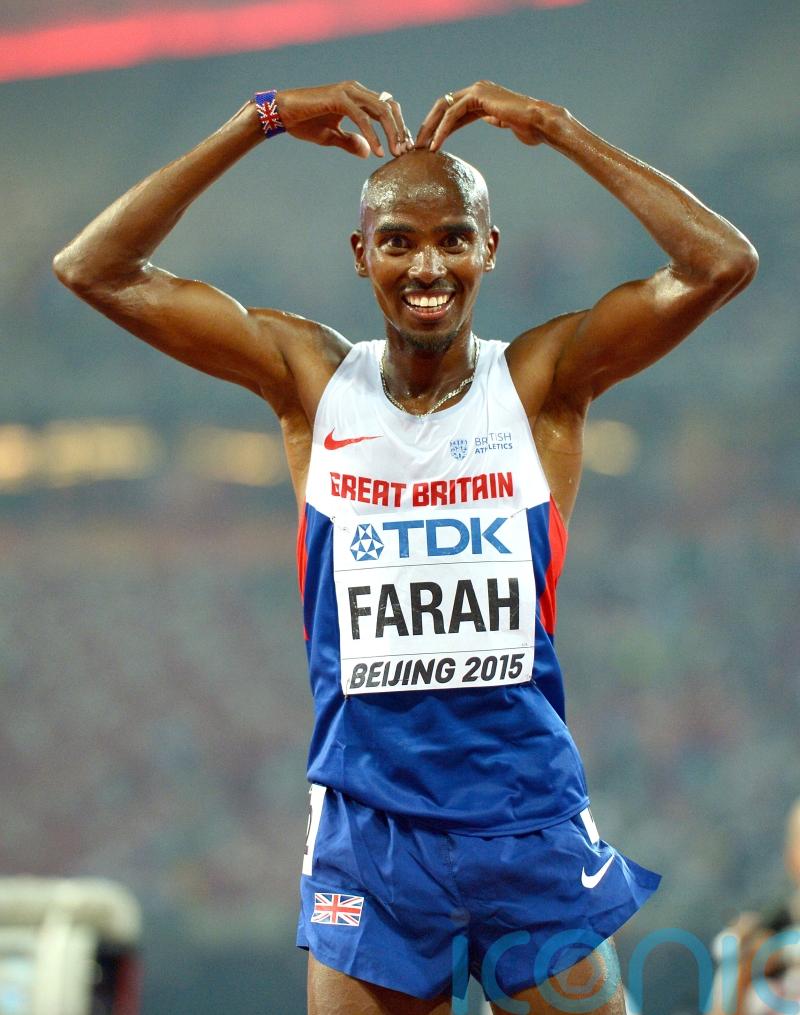 Mo Farah put a summer of speculation behind him to make it half a dozen global titles as he again proved unbeatable over 10,000 metres at the World Championships in Beijing on this day in 2015.

Farah was ruthlessly focused amid all the off-track distractions as he burst away from the twin Kenyan challenge of Geoffrey Kipsang Kamworor and Paul Tanui down the home straight.

The London 2012 gold medallist had endured a tumultuous year off the track, caught up in the doping allegations surrounding his then-coach Alberto Salazar, but had not lost his aura of invincibility on it as he came home in 27 minutes 01.13 seconds. 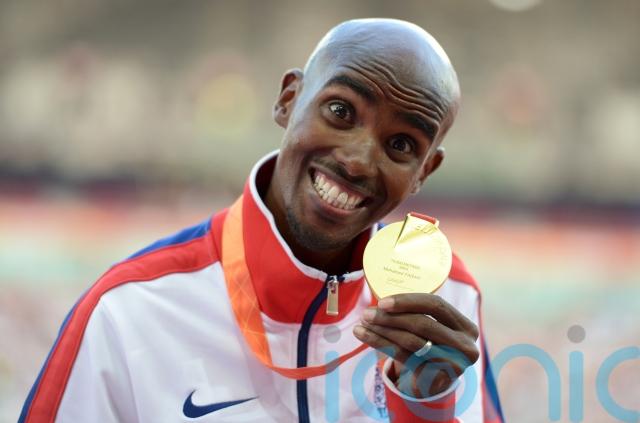 Farah was back at the Bird’s Nest stadium, which was the scene of the biggest disappointment of his career when he failed to make the final of the 2008 Olympics – but his win on this occasion meant he had not lost at an Olympics or World Championships since 2011.

“The last lap, that was close,” said Farah, who took on water early in the race due to the hot and humid conditions.

“At one point, I honestly thought I was gone as I stumbled and I was thinking, ‘Not 24 laps into it, the last lap’.”