Eilish McColgan withdraws from London Marathon due to medical issue 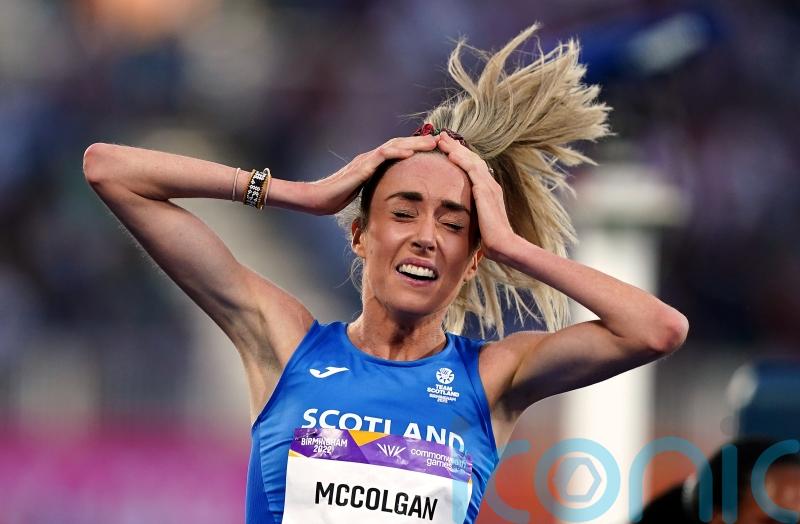 Commonwealth 10,000 metres champion Eilish McColgan has withdrawn from next month’s TCS London Marathon due to a medical issue.

The 31-year-old, who won gold in Birmingham last month, has seen her preparations for this year’s race hampered by her reaction to taking on fuel during long practice runs.

The issue has been identified as rebound hypoglycemia, a common occurrence among endurance athletes which leads to reduced blood sugar levels and means there is not enough glucose in the blood to meet the body’s needs.

McColgan will still run in The Big Half in London this Sunday and plans to compete at next year’s Marathon.

She said: “When I do race my first marathon I want to be in the very best condition. When we started preparing for London earlier this year, it was clear something wasn’t right on my long runs.

“Refuelling in a marathon is such an important part of the race to get right, so I have been practising this during my long runs and very quickly I’ve been experiencing spells of dizziness that have really affected me.

“I was relieved to learn it is not uncommon in athletes. I’m grateful to have a really supportive team around me who are working to find a fuelling solution for this issue and I’m confident that we will have done so in time for me to prepare properly for the 2023 TCS London Marathon on Sunday, April 23.”

Scotland’s McColgan, whose mother Liz won the London Marathon in 1996, added: “I’m really excited to be returning to London on Sunday to race in The Big Half for the first time.

“It’s been such a wonderful year for me so I’m looking forward to finishing on a high.”