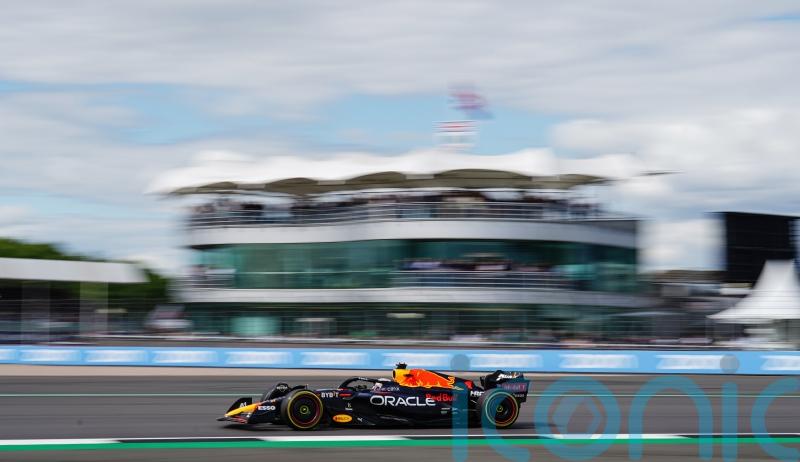 The world champion ended the concluding action before qualifying at Silverstone four tenths ahead of Perez.

Hamilton and his Mercedes team were encouraged by their showing on Friday when Hamilton finished second in the order, only a tenth off the pace.

But at a blustery Silverstone on Saturday, the Mercedes machines were half a second down with Verstappen, who was won five of the six past rounds, favourite to take pole position later.

“The rear is bouncing a lot,” said Hamilton in his upgraded Mercedes machine. 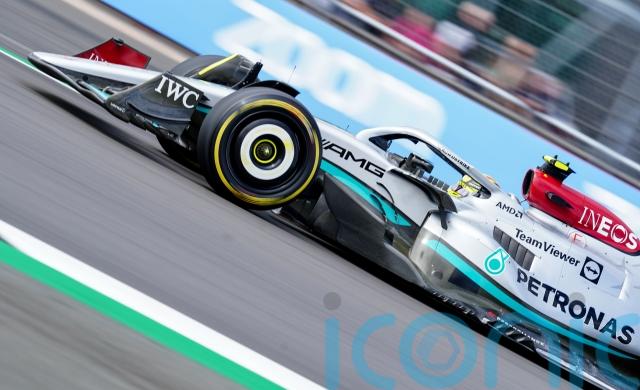 Elsewhere, Carlos Sainz, the fastest man on Friday, settled for sixth, one spot ahead of British driver Lando Norris in his McLaren.

Qualifying will take place at 3pm with a four in 10 chance that it could be impacted by rain.