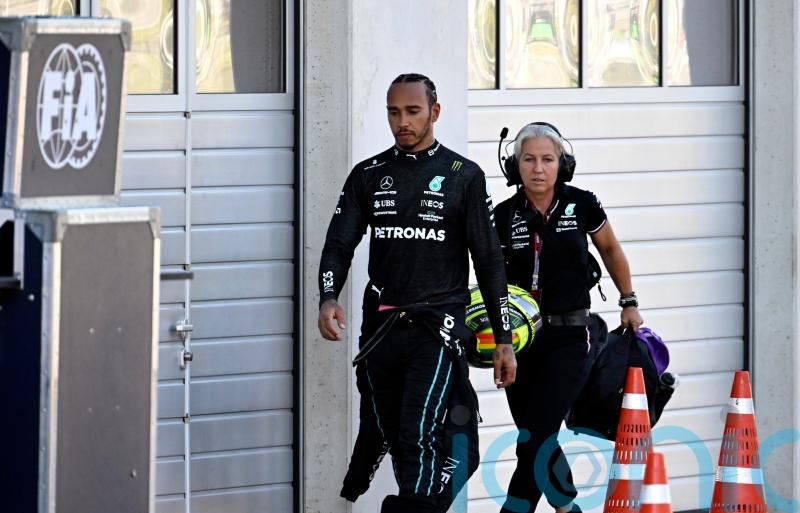 Lewis Hamilton said he was “incredibly disappointed” after crashing out of qualifying for Saturday’s sprint race in Austria.

On a desperate evening for Mercedes in Spielberg, Hamilton’s team-mate George Russell also ended up in the barriers as Max Verstappen delighted his 60,000-strong Orange Army by taking pole position. Charles Leclerc and Carlos Sainz finished second and third for Ferrari.

Hamilton appeared on course to challenge the Red Bulls and Ferraris in his rejuvenated Mercedes machine.

But, with just five minutes remaining, the British driver lost control of his car through the left-hand seventh corner before sliding across the gravel and into the tyre wall.

Hamilton sat in his Mercedes cockpit as Verstappen’s fans celebrated his misfortune.

The 37-year-old emerged unscathed from his high-speed accident before he was taken away in the medical car.

But his Mercedes mechanics are facing a serious overnight repair job for Saturday’s 24-lap dash after Hamilton sustained extensive damage to the front-right of his car.

And Hamilton could be subjected to a grid penalty if he has to take on a new gearbox.

“I am incredibly disappointed in myself and so sorry to the team,” he said.

“Everyone worked so hard to put this car together and I never like to bring it back damaged.

“We were fighting for the top three. I don’t have an answer for it. I lost the back end in Turn Seven and that was that. 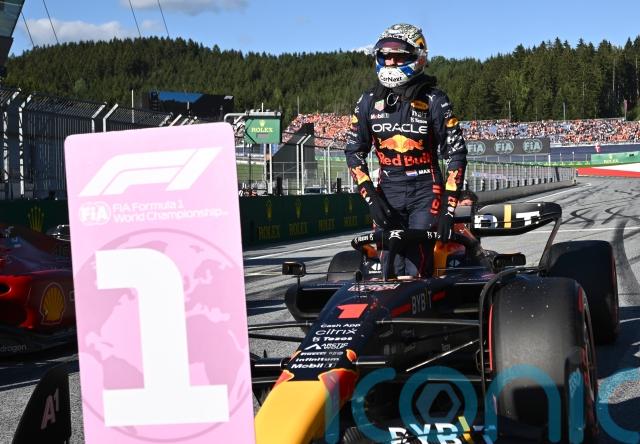 “I am encouraged by our performance because I was not expecting to be as close as that today. That is a huge positive for the team, but I am really quite far back.

“I don’t know what is possible from there but we have a sprint race tomorrow so I hope I can make up for some lost time.”

Qualifying was suspended for 11 minutes to recover Hamilton’s wounded Mercedes – but moments after it re-started, Russell was off the track.

As he attacked the final bend, Russell’s Mercedes fell away from him and he slammed backwards into the barrier, damaging his rear wing.

Russell finished fifth but was later promoted to fourth at the expense of Sergio Perez, who was demoted to 13th after his lap in Q3 was deleted for exceeding track limits.

However, like Hamilton, who moved up to ninth as a result of the Mexican’s penalty, Russell could be penalised if he has to take on new parts.

“I wouldn’t say it was a lucky escape because we need to review the crash damage, and there is nothing lucky or fortunate about making a mistake like that,” said the 24-year-old.

“I could have been fourth because I was a tenth up on my lap.

“I am sorry to the team and to the guys in the garage. I am a bit concerned for the car and whether we can mend it.”

The Red Bull Ring is the stage for Formula One’s second of three sprint rounds this season.

Saturday’s shortened race to the chequered flag sets the grid for Sunday’s Grand Prix which marks the halfway point of this season’s 22-round campaign.

It is effectively a home race for Verstappen after 60,000 Dutch fans embarked on the nine-hour drive from Holland to fill the 105,000-capacity arena.

Orange smoke drifted over the 2.7-mile 10-corner track as the travelling contingent lit flares in support of the world champion. 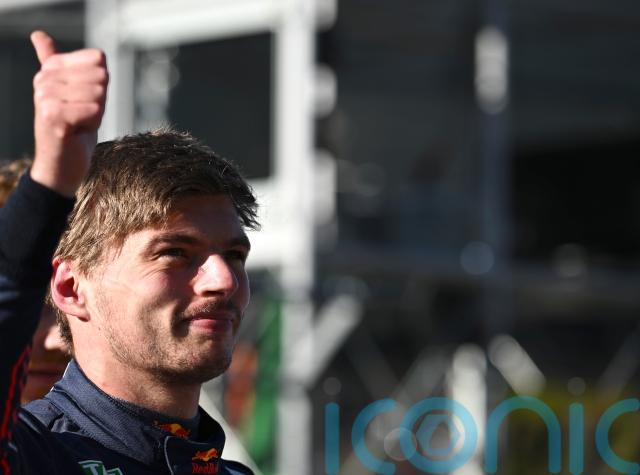 And the Orange Army revelled, first in Hamilton’s accident, and then Verstappen’s pole lap, as he edged out Leclerc by just 0.029 seconds.

“It is incredible to see so much orange in the grandstands,” said Verstappen, who leads the championship by 34 points.

“The support definitely brings a smile to my face and I hope we can make it a great weekend.”