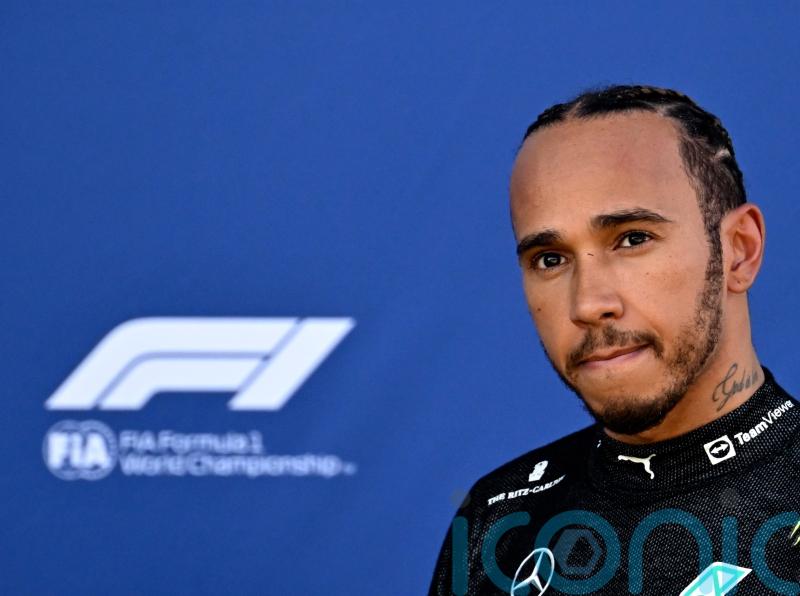 Lewis Hamilton said he is “disgusted and disappointed” following reports that fans have been subjected to racist, homophobic and sexist abuse at the Austrian Grand Prix.

A number of allegations, including of sexual harassment, have emerged on social media from people attending this weekend’s race at the Red Bull Ring in Spielberg.

Formula One bosses have launched an investigation into the claims, describing them as “completely unacceptable”. 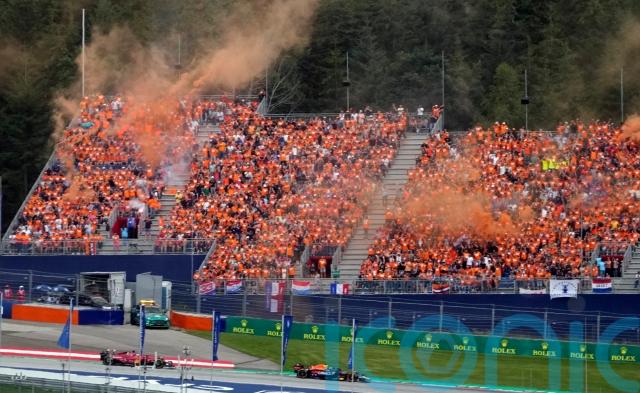 Hamilton, who took aim at a number of Max Verstappen’s supporters after they cheered his 140mph qualifying crash here on Friday, wrote on Instagram: “Disgusted and disappointed to hear that some fans are facing racist, homophobic and generally abusive behaviour at the circuit this weekend.

“Attending the Austrian Grand Prix or any GP should never be a source of anxiety and pain for fans and something must be done to ensure that races are safe spaces for all.

“Please, if you see this happening, report it to circuit security and to F1. We cannot sit back and allow this to continue.”

Later, after taking his third podium in as many races, Hamilton added: “I arrived with a really positive mindset this morning and then I heard some of the things that have been said.

“I was in shock and really sad. People arrive to celebrate, have a great time, and enjoy a great experience.

“In the UK there are a wide-range of fans, but here you have a lot of the Orange Army. To know that someone sitting in a crowd, who is supporting someone else, is receiving abuse, it is crazy to think we are experiencing those sort of things in 2022.

“We have to do more and it highlights that it is still an issue all over and it comes down to education.

“We have to work together to use our platforms to spread that positive word because people should come here and should feel safe and included.

“You should be able to follow whoever. It shouldn’t matter on your gender, your sexuality or on the colour of your skin.”

An earlier statement from F1 read: “We have been made aware of reports that some fans have been subject to completely unacceptable comments by others at the Austrian Grand Prix.

“We take these matters very seriously, have raised them with the promoter and event security, and will be speaking to those who reported the incidents. This kind of behaviour is unacceptable and will not be tolerated.”

Sixty thousand fans have travelled from Holland to turn this weekend’s race into a home event for Verstappen. 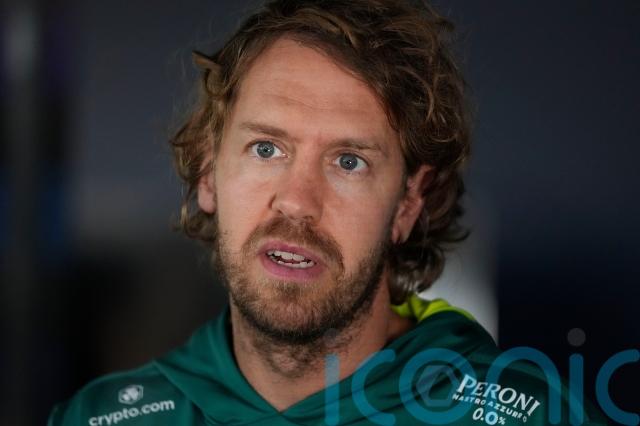 “It is not good and these things shouldn’t happen,” said Verstappen, who finished second on Sunday. “I read a few shocking things and that is clearly not okay.

“I shouldn’t have to say it. There should be a general understanding that this shouldn’t happen and a normal human being should not think, or behave like that.”

The Aston Martin driver, 35, said: “Whoever these people are, they should be ashamed of themselves and they should be banned from racing events for their lives.”