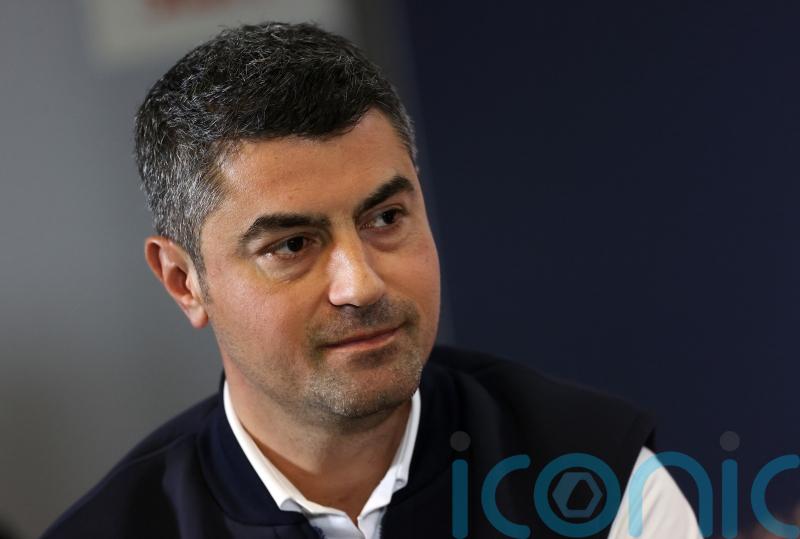 Michael Masi, the man at the centre of Lewis Hamilton’s failed bid to win a record eighth world championship, has quit the FIA.

The Australian was sacked as Formula One race director in February following his mishandling of last season’s contentious season decider in Abu Dhabi which provided Max Verstappen with the chance to beat Hamilton in a final-lap shootout.

In February, FIA president Mohammed ben Sulayem said Masi had been offered a new role within the organisation. 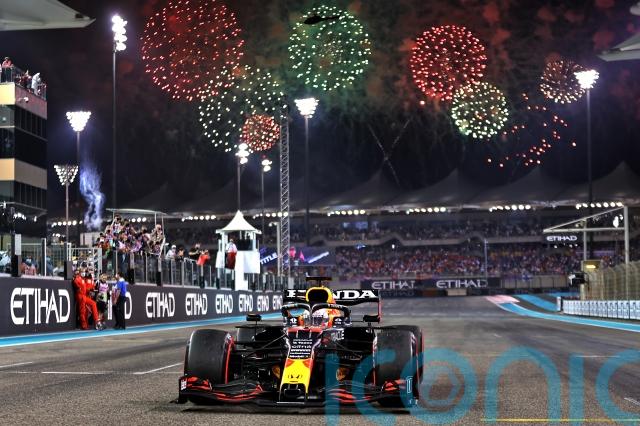 But his departure from the governing body – exactly seven months after the title decider which cost him his job – was announced on Tuesday.

A statement read: “The FIA confirms that Michael Masi has decided to leave the FIA and relocate to Australia to be closer to his family and take on new challenges.

“He oversaw a three-year period as FIA Formula One race director and safety delegate following the sudden passing of Charlie Whiting in 2019, carrying out the numerous functions he was tasked with in a professional and dedicated manner.

“The FIA thanks him for his commitment and wishes him the best for the future.”

Masi was replaced as race director after he broke the rules when he allowed a number of drivers between Hamilton and Verstappen to un-lap themselves following a late safety car period in Abu Dhabi. 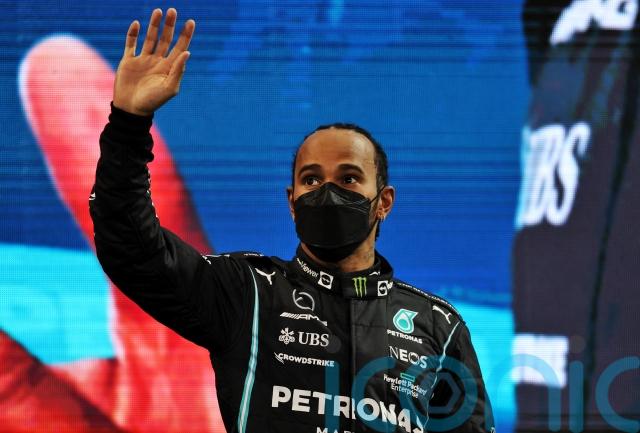 Verstappen, on fresh tyres, passed Hamilton, who was on used rubber, to take the title on the final lap.

The FIA said Masi “acted in good faith and to the best of his knowledge” but conceded he performed a “human error”.

Hamilton’s Mercedes team lodged and then dropped their appeal against the result in a reported quid pro quo agreement that Masi would be removed by the FIA – an accusation the Silver Arrows have strenuously denied.

Before his sacking, Masi received the backing of a number of drivers – notably four-time world champion Sebastian Vettel and British driver Lando Norris – before Verstappen accused the FIA of “throwing Masi under the bus” after he was stood down.

Masi was replaced by Niels Wittich and Eduardo Freitas. But the appointments have not been met with universal approval.

Double world champion Fernando Alonso questioned Wittich’s knowledge of the job at the Spanish Grand Prix in May, while Vettel was handed a suspended £21,000 fine by the FIA after he walked out of a drivers’ briefing conducted by Wittich at the recent Austrian Grand Prix.