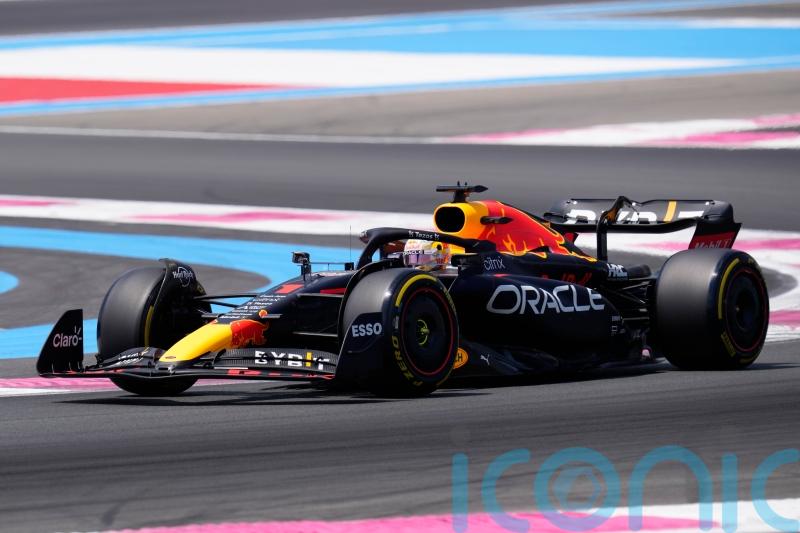 Sainz will start Sunday’s race from the back of the field, penalised for taking on a number of unallocated engine parts.

But the Mercedes man, who will on Sunday become just the sixth driver in Formula One history to compete in his 300th race, does not appear to be in contention for pole position.

George Russell finished sixth, one place behind Red Bull’s Sergio Perez and two tenths down on Hamilton in the other Mercedes.

Verstappen, 38 points clear of Leclerc, looks the driver to beat after lapping the Circuit Paul Ricard in Le Castellet 0.354 seconds clear of Sainz.

Leclerc complained about the durability of his tyres, and also spun at Turn 12 after losing control of his Ferrari.

McLaren have brought more upgrades to this track than at any other stage of the season and Lando Norris took ninth with team-mate Daniel Ricciardo 11th.