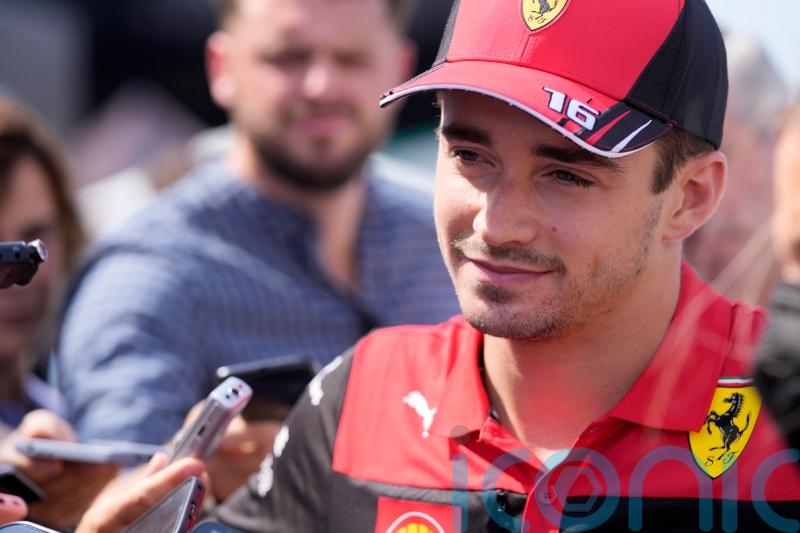 Charles Leclerc will believe he can win the world championship “until the very end” – and has vowed not to dwell on the mistakes which leave his title ambitions hanging by a thread.

The Monegasque heads into Sunday’s Hungarian Grand Prix 63 points behind Max Verstappen after he crashed out while leading last weekend’s race in France.

Verstappen benefitted from Leclerc’s high-profile mistake to move the equivalent of two-and-a-half victories clear of his Ferrari rival with 10 rounds remaining. 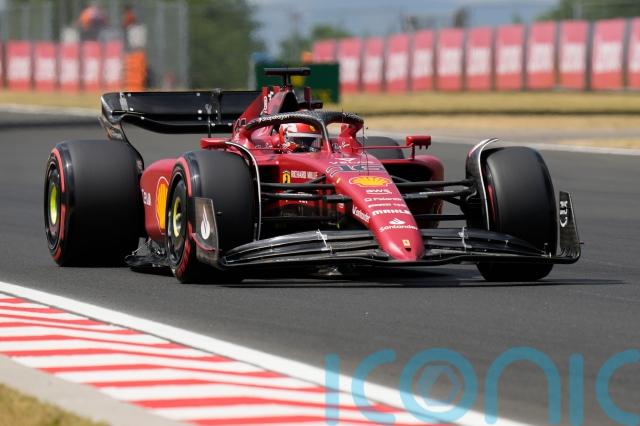 But the 24-year-old has not given up hope of claiming his first title.

“I will believe in it until the very end,” said Leclerc. “There is nothing that will help me dwelling on the past and that mistake.

“I made that mistake, and it cost me a lot of points. I am aware of that, but I need to move on, focus 100 per cent, and try to win this race.

“If we win all the races and Max finishes second we can still win the title. I am relying on myself doing that which is a challenging task. Of course, it is a very optimistic goal but I don’t want to look into it any more negatively than that.”

A furious Leclerc locked himself away at his Monaco apartment in the 48 hours after his crash.

Leclerc’s mother, Pascale, and his brothers, Arthur and Lorenzo, visited him on Monday evening. Friends stopped by the following night.

Ferrari have not won a world championship since Kimi Raikkonen took the title in 2007, and Leclerc was asked if the pressure of ending Ferrari’s drought is weighing heavily on his mind.

“No, really not,” he said. “I don’t think about this. Even though Ferrari remains the Ferrari of 2000s, the team is very different and we are in a different place.

“The last two years have been very difficult and we have taken an incredible step this season to be fighting for wins.

“Obviously the goal remains to be world champion and that remains the same goal for me even though that is going to be more difficult. But it doesn’t add pressure that it has been so many years since we won the world championship.”