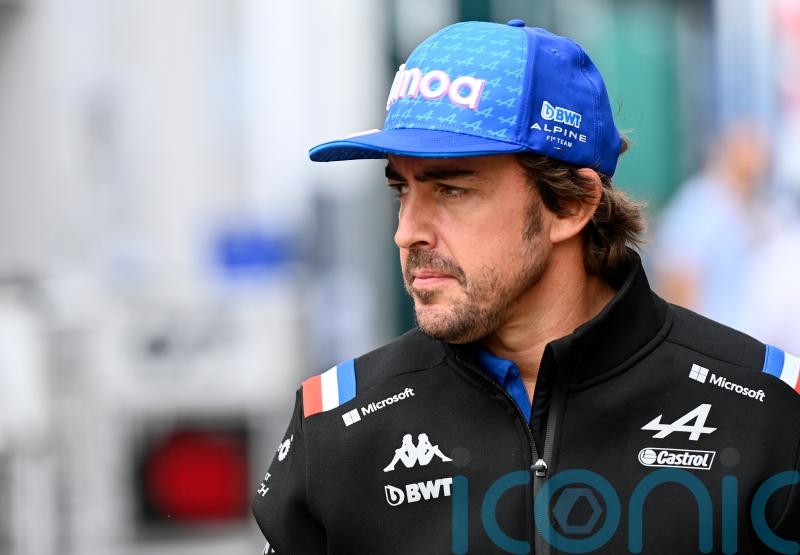 The 41-year-old replaces Sebastian Vettel after the German announced his retirement last week.

Alonso, who won two titles for Renault in 2005 and 2006, has agreed a multi-year deal with the British team.

The Spaniard, who returned to the grid with French team Alpine in 2021 after two years away, is set to partner Lance Stroll, the son of Aston Martin’s billionaire owner Lawrence Stroll.

Alonso said: “This Aston Martin team is clearly applying the energy and commitment to win, and it is therefore one of the most exciting teams in Formula One today.

“I have known Lawrence and Lance for many years and it is very obvious that they have the ambition and passion to succeed in Formula One.

“I have watched as the team has systematically attracted great people with winning pedigrees, and I have become aware of the huge commitment to new facilities and resources at Silverstone. 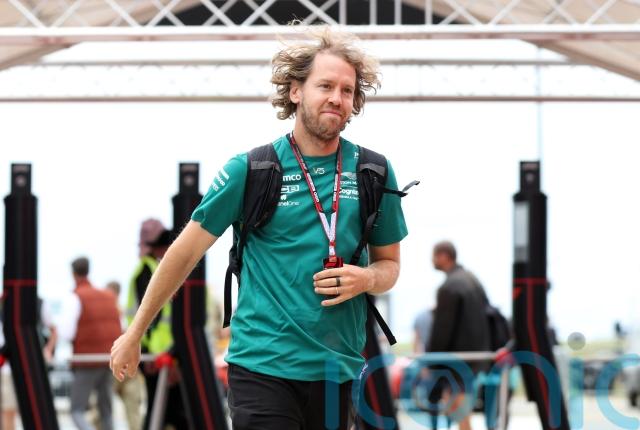 “No one in Formula One today is demonstrating a greater vision and absolute commitment to winning, and that makes it a really exciting opportunity for me.”

He starred for Renault in the early years before joining, and then quitting, McLaren after just one season following a turbulent campaign alongside the then-rookie Lewis Hamilton.

He returned to Renault before a four-year period at Ferrari where he came close to winning the title on two occasions. After falling out with the Italian team, he went back to McLaren, but the switch proved desperately unsuccessful and he took a two-year sabbatical at the end of 2018.

Alonso has proven in his 18 months at Alpine that he is still one of the grid’s top performers, out-performing his machinery to secure a front-row grid slot in rain-hit qualifying at June’s Canadian Grand Prix. He has also finished in the points at the last eight races.

Aston Martin have so far failed to deliver since their return to F1 last year after decades away.

But Alonso, 10th in the drivers’ standings, added: “I still have the hunger and ambition to fight to be at the front, and I want to be part of an organisation that is committed to learn, develop and succeed.

“We all appreciate that there is much to be done to get to the front, and that we must apply all our energies in working together to find performance.

“The passion and desire to perform that I have witnessed convince me to maintain my enjoyment and commitment to the sport. I intend to win again in this sport and therefore I have to take the opportunities that feel right to me.”

Alonso’s hire will be seen as a major coup for Aston Martin. The Silverstone-based team are only seventh of 10 in the constructors’ standings following Sunday’s Hungarian Grand Prix – the final round before the summer break.

But ambitious owner Stroll was keen to land another big-name signing after setting out a five-year plan for his team to be world champions.

Stroll said: “I have known and admired Fernando for many years and it has always been clear that he is a committed winner like me.

“I have set out to bring together the best people and develop the right resources and organisation to succeed in this highly competitive sport, and those plans are now taking shape at Silverstone.

“It seemed natural therefore to invite Fernando to be part of the development of a winning team, and we very quickly established in our recent conversations that we have the same ambitions and values, and it was logical and easy to confirm our desire to work together.”

The highly-rated Australian Oscar Piastri, 21, is in line to fill Alonso’s vacant seat at Alpine next season.

Alpine tweeted: “We wish Fernando the best for his future in Formula One. Fernando has always been, and always will be, part of the Renault and Alpine family and we’re proud and privileged to have shared so many on-track moments together.

“We look forward to finishing the remainder of the 2022 season with Fernando in blue, and we’ll keep pushing to the maximum until the final lap in November.

“The team will announce its driver line-up for the 2023 Formula One season in due course.”