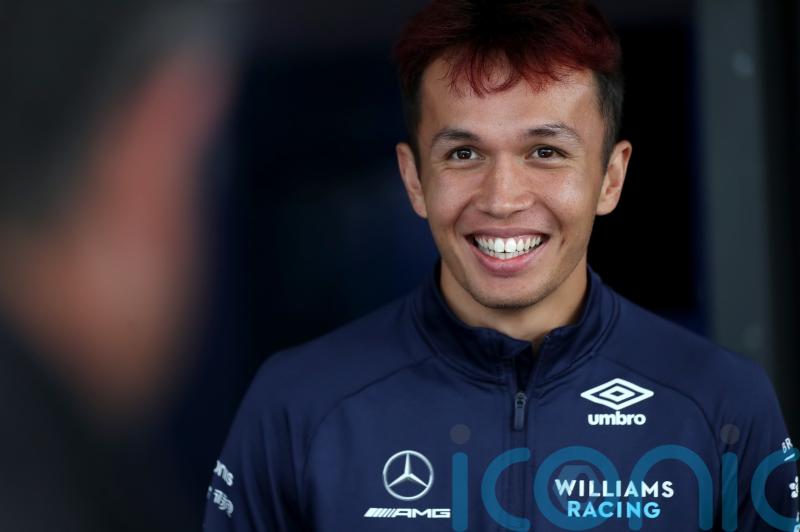 The 26-year-old, who spent last year on the sidelines after he was dropped by Red Bull, has steadily impressed since his transfer to the British team.

Albon scored his first point for Williams at the Australian Grand Prix in April, and finished ninth in Miami the following month.

In a Williams press release, Albon said: “It’s really exciting to be staying with Williams Racing for 2023 and I look forward to seeing what we can achieve as a team in the remainder of this season and next year.

“The team is pushing hard to progress, and I am really motivated to continue this journey and further develop our learnings together.”

Albon, who races under the Thai flag because of his Kankamol’s nationality, also poked fun at Alpine’s announcement on Tuesday that their reserve driver Oscar Piastri would be racing for them next season – only for the Australian to say he was not.

Albon joked on social media: “I understand that, with my agreement, Williams Racing have put out a press release this afternoon that I am driving for them next year.

“This is right and I have signed a contract with Williams for 2023. I will be driving for Williams next year.”

Albon made his Formula One debut for Toro Rosso in 2019 before being promoted to Red Bull after just 12 races.

But despite scoring two podiums, he finished 109 points and four championship places adrift of team-mate Max Verstappen and lost his race seat with the Milton Keynes team.

However, Williams handed him a second chance in the sport after he took close friend George Russell’s seat following his switch to Mercedes. 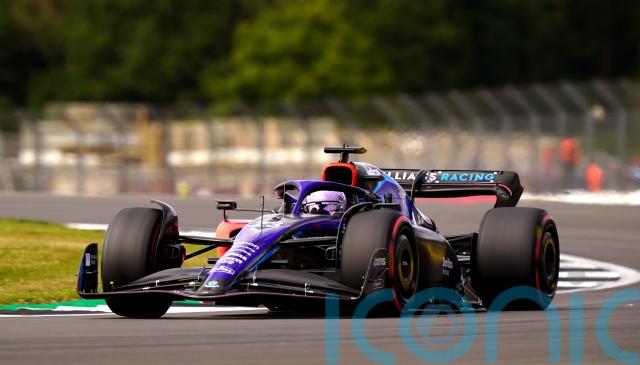 Williams’ team principal Jost Capito said: “Alex is a tremendous driver and valued member of Williams Racing, so we’re thrilled to be able to confirm we will be working with him on a long-term basis.

“Alex brings a great blend of skill and insightful learnings that will help bring the team greater success in the future.

“He’s a fierce competitor, has proved a popular and loyal team member and we are delighted that he will provide a stable base for us to continue to develop in this new F1 car era.”