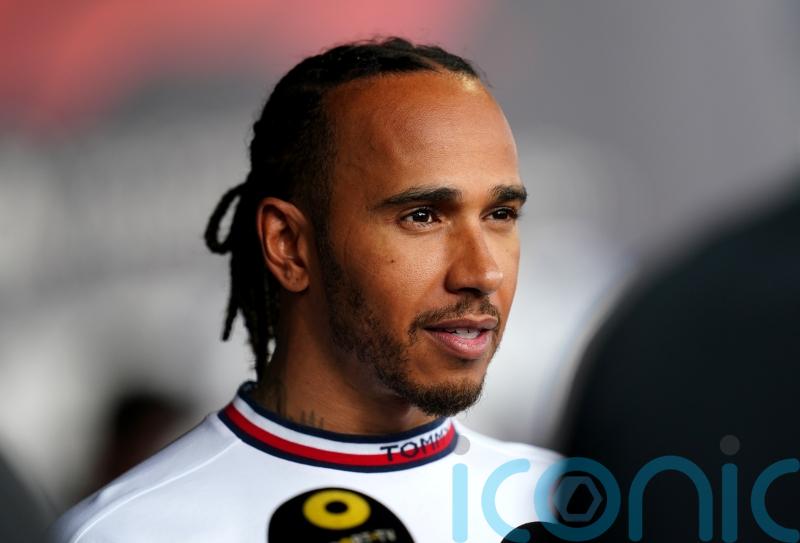 Seven-time world champion Lewis Hamilton admits he has considered extending his stay in Formula One beyond the end of next season.

The Mercedes driver has had to make do with fighting to be the best of the rest this season, with his 2021 title rival Max Verstappen seemingly on course to retain his crown.

Hamilton, 37, won six drivers’ championships in seven years between 2014 and 2020 having taken his first title with McLaren in 2008.

He signed a new two-year deal with Mercedes last year, tying him to the team until the end of next year. 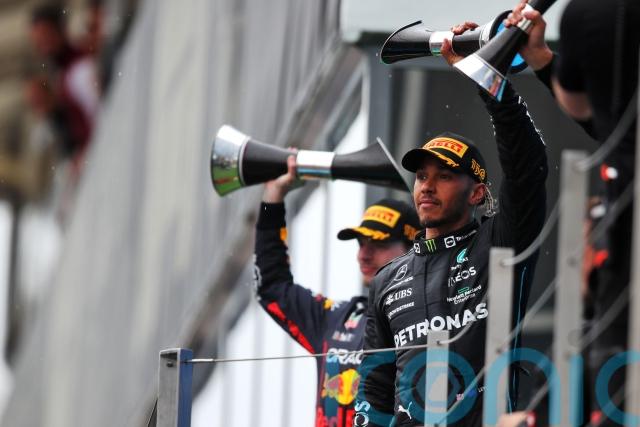 With the prospect of an unrivalled eighth championship keeping him going, the British racer told Vanity Fair he is “still on the mission” when asked about his future.

“I’ll be lying if I said that I hadn’t thought about extending,” he said.

“I’m still on the mission, I’m still loving driving, I’m still being challenged by it. So I don’t really feel like I have to give it up anytime soon.”

Now one of the veteran drivers on the Formula One grid, Hamilton spoke ahead of the Hungarian Grand Prix last weekend about also wanting to fight for better diversity in the sport.

Four-time champion Sebastian Vettel announced his retirement on the eve of the race but Hamilton stopped short of considering stepping back himself.

“It doesn’t make me think about my future, but it is a reminder that I am in that part of my career that people I came up with and have raced for so long will start to stop,” he said.

“Before you know it Fernando Alonso will not be here, and then who is there after that? I guess I will be the oldest.

“But I am thinking about how I can improve this car, what steps we need to take to get this team winning again, what is the road map to claiming another world championship, and what we need to do to have everyone in this sport more aligned, in terms of diversity.”