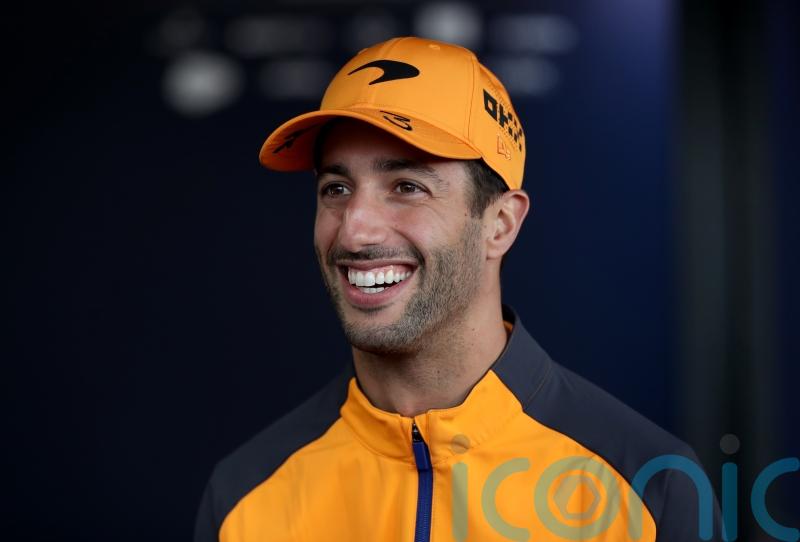 Daniel Ricciardo has been ousted by McLaren after the British team terminated his contract.

But McLaren’s hierarchy has moved to end the 33-year-old’s disappointing two-season stint with the team by paying off the final season of his deal.

Ricciardo will leave McLaren at the end of the current campaign, and is expected to be replaced by the highly-rated Oscar Piastri, 21.

Earlier this month Alpine announced that Piastri, a reserve driver for the French team, would be racing for them next season – only for the Australian to say he was not – with the Formula Two champion believed to have already agreed terms with McLaren.

McLaren said they will announce their plans for next season in due course.

Speaking ahead of this weekend’s Belgian Grand Prix, Ricciardo said: “It’s been a privilege to be a part of the McLaren Racing family for the last two seasons but following several months of discussions with [McLaren CEO] Zak Brown and [team principal] Andreas Seidl we have decided to terminate my contract with the team early and agree to mutually part ways at the end of this season.

“I’ll be announcing my own future plans in due course but regardless of what this next chapter brings, I have no regrets and am proud of the effort and work I gave McLaren, especially the win in Monza, last season.

“I’ve enjoyed working with everyone at McLaren both trackside and back in Woking and will be giving my all on and off track as we enjoy the remainder of the season together. I’ve never been more motivated to compete and be a part of a sport that I love so much and look forward to what comes next.”

In a video posted on social media, the Australian added: “It is not great news, bittersweet for sure.

“It has not worked the way we wanted so the team has decided to make a change for next year. I will absolutely continue to do the rest of the year and I will continue to give it my all.

“For the future, and what lies ahead, I am not sure yet. The sport, I still love it. I still have that fire in me, the belief in my belly, that I can do this at the highest level. This isn’t it for me but we will see what lies ahead.”

Brown said earlier this season that Ricciardo, a former Red Bull and Renault driver, has not met his expectations since his arrival at the team last year.

Although Ricciardo ended McLaren’s nine-year winning drought with victory at the Italian Grand Prix last season, he has consistently been out-performed by Britain’s Lando Norris.

Norris has qualified ahead of Ricciardo at 11 of the 13 races in 2022, and has scored 57 points more than his team-mate.

The British driver, 22, tweeted: “What a ride, Daniel Ricciardo. From that moment in Monza, to the laughs we’ve had out of the car, it’s been a joy working with you these last two years.

“Whatever’s next I wish you all the best, let’s have a mega next few months.”

Brown said: “Daniel has been a great addition to McLaren, and it’s been a pleasure working with him.

“I’d like to thank him for all of his efforts over the last two seasons both trackside and back at base. It’s no secret that we hoped we could achieve more together but seeing him stand on the top step of the podium as a McLaren driver was a highlight. We wish him well for the future and let’s go enjoy the rest of the season together.” 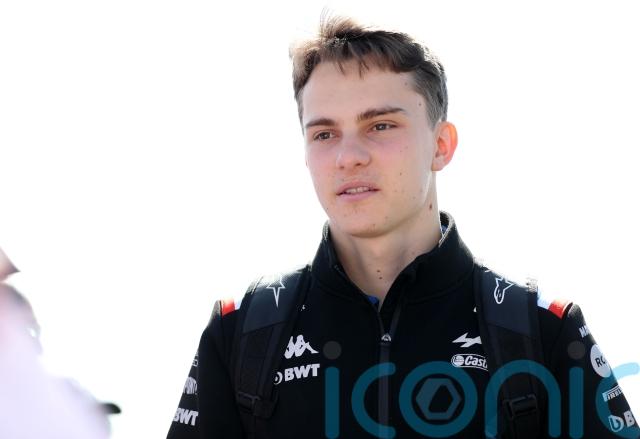 Ricciardo’s future is unclear. He could replace Aston Martin-bound Fernando Alonso at Alpine – the team he left to join McLaren – while Alfa Romeo, Haas and Williams are yet to announce their plans for 2023.

Brown added: “We are not going to get into any contractual details with Daniel, other than we came to a very amicable and agreeable solution.

“It is fair to say we are surprised the deal didn’t deliver. He has a fantastic CV, and hopefully he will find his form in a new environment

“We don’t have any knowledge as to his plans, other than his desire to be on the grid, and we are very hopeful that Daniel will be in F1 next year.” 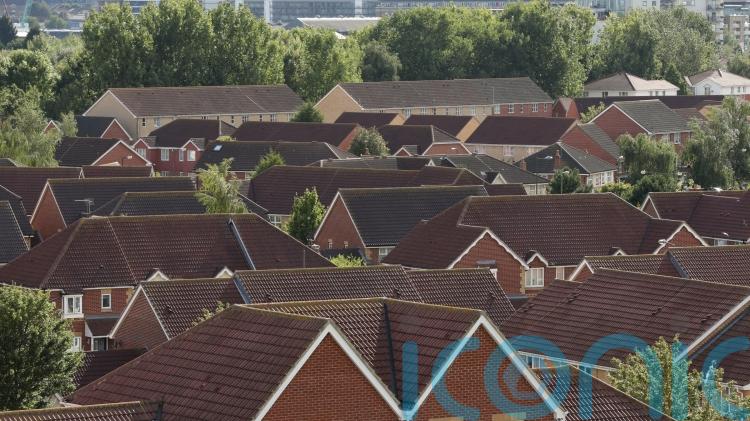 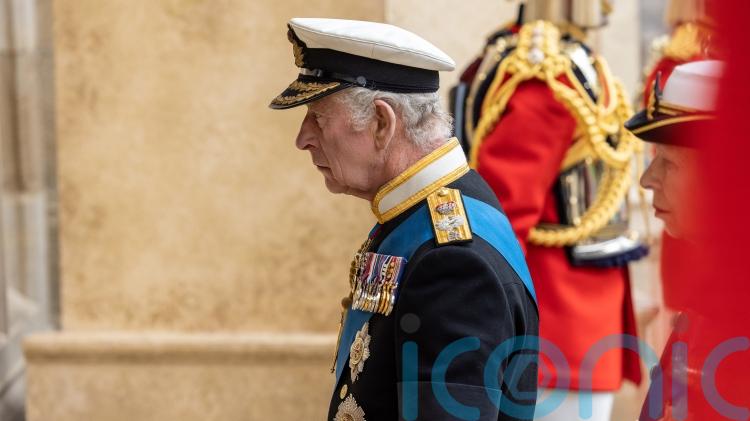