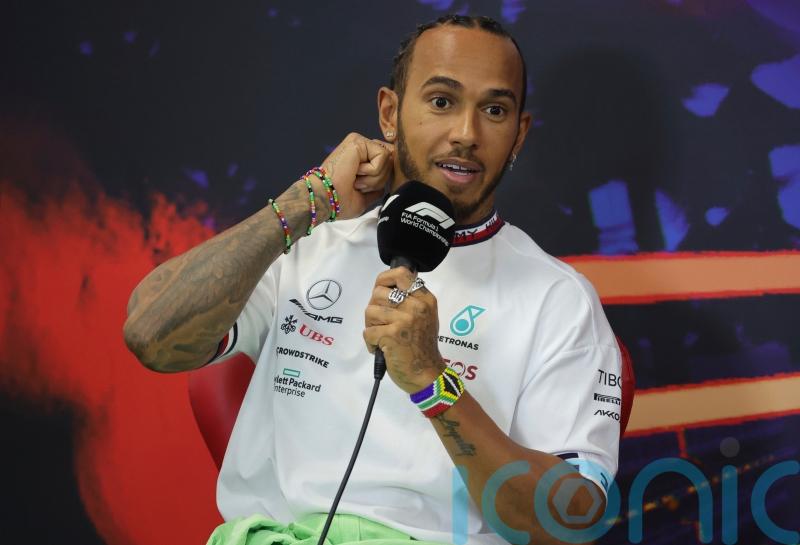 Lewis Hamilton has raised the prospect of ending the leanest spell of his Formula One career by winning Sunday’s Belgian Grand Prix.

The second half of the season starts in Spa-Francorchamps this weekend, kicking off a run of nine races in a dozen weeks.

Hamilton is 112 points behind runaway championship leader Max Verstappen following a poor start to the season for the seven-time world champion and his Mercedes team.

But the British driver headed into the summer shutdown off the back of five consecutive podiums – including back-to-back runner-up finishes at the most recent rounds in France and Hungary.

Hamilton’s hopes of ending his 14-race losing streak could also be aided here if Red Bull’s Verstappen and Ferrari’s Charles Leclerc and Carlos Sainz elect to take on new engines, demoting them to the back of the grid.

And asked if he feels he is getting closer to a win, Hamilton, 37, said: “I definitely do. We have been improving and we have become consistent in recent races. The team is pulling together, making great progress and we are continuing to push.

“The car has become more of a racing car, and not what it was at the beginning of the year. That is positive, and the last race [Hamilton’s team-mate George Russell finished third] was the best showing that we have had so far.

“That was a huge boost that we can close that gap. It will be tough, but we will keep our heads down. The others are doing an amazing job, but I do believe we can close the gap.”

Hamilton enjoyed F1’s one-month shutdown on a tour of Africa. He visited Namibia, Rwanda, Kenya and Tanzania, and spent time with local tribes.

“They had no shoes, no socks, and they were going about their daily lives without social media, and not with the stuff that we all have in the western world. They didn’t take anything for granted which was quite beautiful to see.” 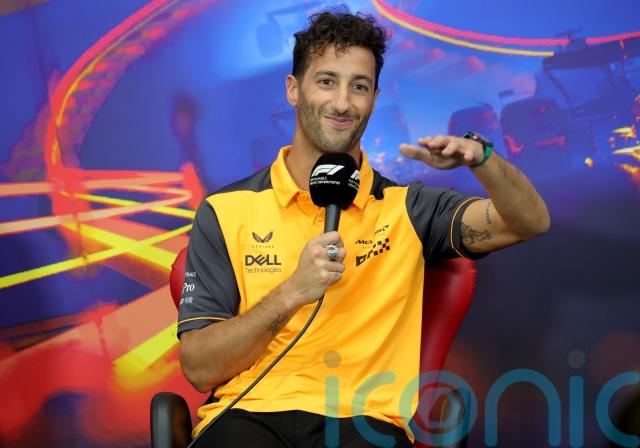 On Wednesday, McLaren revealed they have ended Daniel Ricciardo’s contract early, meaning he has just nine races left with the British team.

Ricciardo, 33, conceded that he might be forced into a sabbatical, but Hamilton, whose Mercedes deal expires at the end of next season, further indicated his desire to remain on the grid.

He added: “It is really unfortunate for Daniel but I still think he deserves a place here in the sport. I really hope there is somewhere great for him because he still has a lot to achieve.

“From my side, there is still plenty to achieve here. Maybe not that many records as such but there is a lot of ground to cover with the team. I am still deeply in love with the sport.” 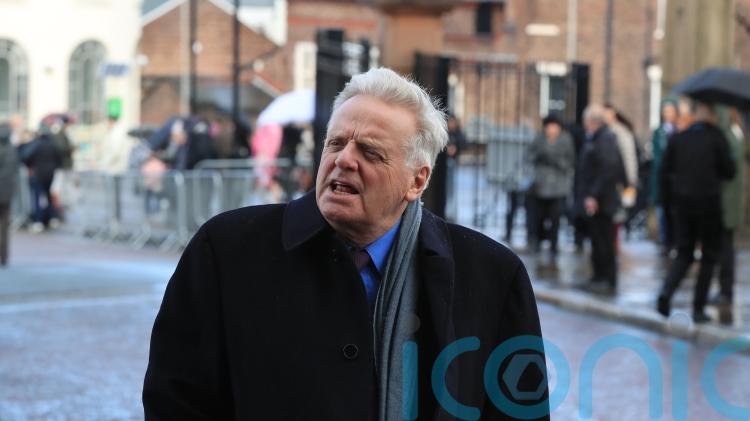