Lewis Hamilton told Toto Wolff he feels like he is dragging a parachute behind him as the Mercedes boss labelled his team’s abject qualifying for Sunday’s Belgian Grand Prix as “unacceptable”.

Ferrari driver Carlos Sainz will line up from the front of the grid after he was able to take advantage of Max Verstappen’s grid sanction for exceeding his number of allocated engine parts.

The world champion lines up 15th, but such is his jaw-dropping speed in Spa-Francorchamps – he finished almost seven tenths faster than anyone else – a ninth victory of his championship defence should not be ruled out.

Verstappen is one of seven drivers to be hit by grid penalties here, with Ferrari’s Charles Leclerc – a distant second in the championship race – also thrown down the order for taking on his fourth power unit of the year.

Prior to qualifying, Hamilton could be forgiven for thinking that the plethora of grid punishments would provide him with his best shot of ending a losing streak which stretches back to the penultimate round of last season in Saudi Arabia – a run of 14 races and 266 days.

But Hamilton finished a staggering 1.8 seconds behind Verstappen on Saturday, with team-mate George Russell three tenths back. They will start fourth and fifth respectively.

“It is the worst qualifying session I’ve had in 10 years,” said Wolff.

“Irrespective of what positions we are going to start, being on pole at the last race in Hungary and then three weeks later, being nowhere is not acceptable.

“The car is draggy on a straight line. Lewis said it is like dragging a parachute behind him. There is not one positive I have heard about how the car performs.”

Hamilton and Russell were also slower than Alpine’s Esteban Ocon and Fernando Alonso. However, Ocon will also be demoted, owing to engine penalties.

After he crossed the line, Hamilton was informed he had qualified only seventh. 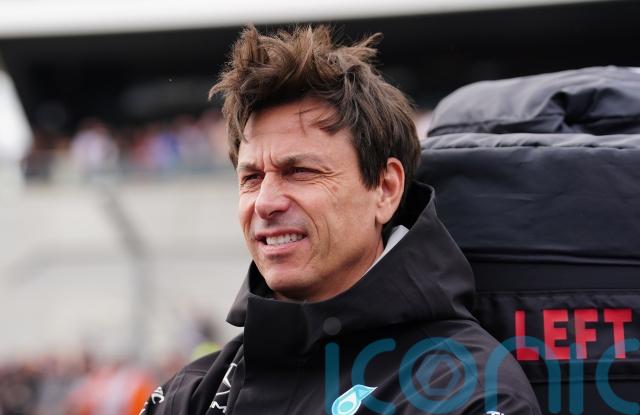 A disbelieving Hamilton simply repeated the time back.

“But I never thought that we would ever be two seconds off so it is way, way worse than I thought it would be.

“I don’t want to use the word disappointing because you have to remember the 2,000 people at the factory who are working so hard to get it right.

“Of course, I wish we got it right and we brought the upgrades that pushed us forward and we are fighting at the front.

“It hurts. Believe me, it hurts. But at this point you have to laugh it off.

“I am not fighting for a championship. I cannot get too serious and too low. I have a responsibility to keep morale high.

“Yes, it sucks and it is slow, really slow, but we are starting fourth tomorrow, and we may have a chance to get a podium, who knows? We have to stay optimistic.” 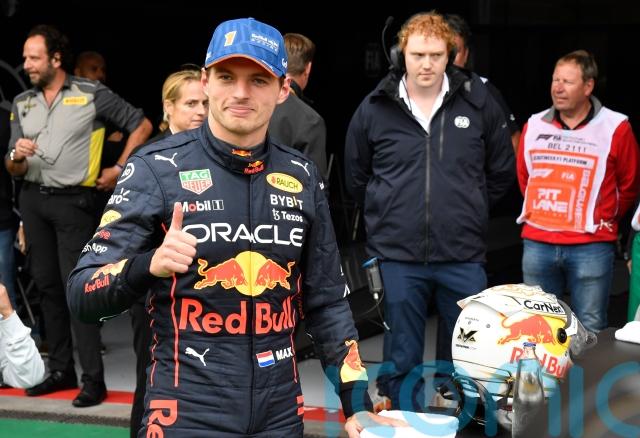 Could he somehow do the unthinkable and ensure his record of winning at least one race in each season he has competed remains intact?

“So far this weekend, the car has not told me that it wants to win,” he replied with a wry smile.

“I will have a conversation with it tonight and maybe tomorrow it will be more responsive.”

Verstappen, the man who denied Hamilton an eighth title in such controversial fashion last season, has been in imperious form this term – winning eight of the 13 rounds.

And despite his grid penalty, the Dutchman’s speed over one lap, suggests he could yet become a major player in Sunday’s race.

Indeed, it is probable that he will extend his 80-point title lead over Leclerc. The Ferrari driver starts one place behind Verstappen in 16th.

“Max is probably going to slice through and win the race pretty comfortably,” said Russell. “He and Red Bull are just miles ahead of everyone.”