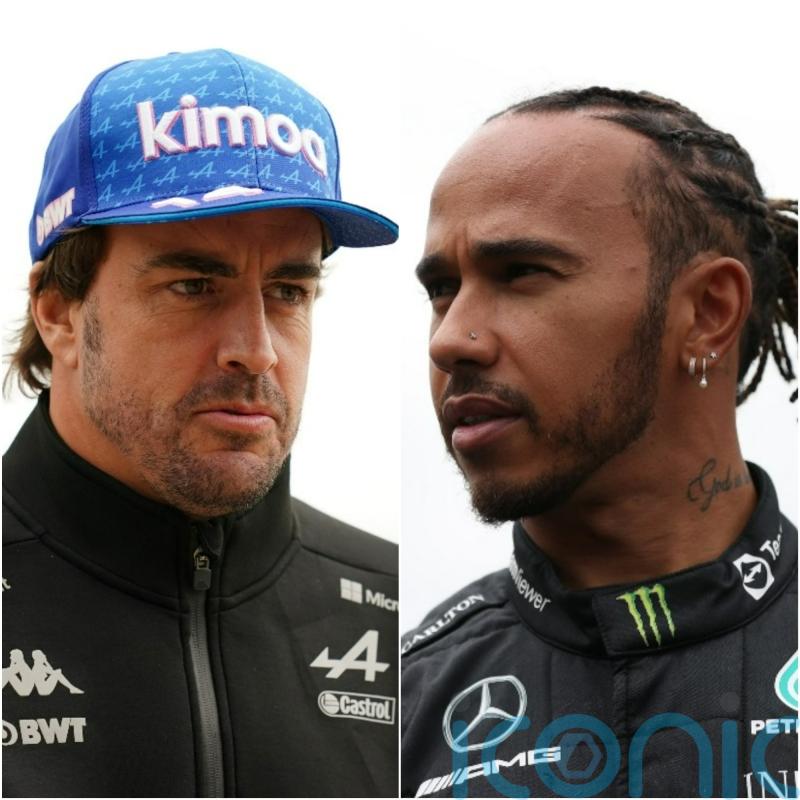 Fernando Alonso followed up his radio rant against Lewis Hamilton by furiously wagging his finger at the British driver.

In previously unseen footage from the Belgian Grand Prix, an onboard camera from Alonso’s Alpine, captures the double world champion gesticulating at Hamilton as he drove past him on the second lap.

Hamilton had stopped on the side of his track after he broke down in his damaged Mercedes. 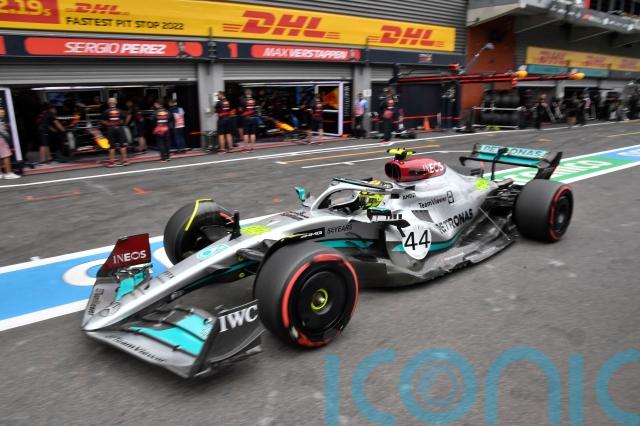 Alonso called Hamilton an “idiot” and said he only knew how to drive from the front after their opening-lap collision at Spa-Francorchamps.

Hamilton, 37, accepted blame for the accident, but revealed he would refuse to speak to Alonso, 41, in light of the Spaniard’s outburst over the airwaves.

In a subsequent post to social media, Hamilton said: “I want to firstly apologise to my fans, especially those that came out to support me.

“Almost 30 years of racing, and the feeling left from a mistake cuts just as deep as the first. My team, who works so hard, deserved more.”

Hamilton’s crash with Alonso capped a desperately disappointing weekend for the seven-time world champion and Mercedes.

The Silver Arrows arrived in Belgium with renewed vigour following a run of strong performances heading into the sport’s one-month shutdown.

But Hamilton qualified 1.8 seconds behind runaway championship leader Max Verstappen – claiming it felt like he was dragging a parachute behind him – with George Russell three tenths back from his team-mate.

Russell finished fourth on Sunday, but was half-a-minute behind Verstappen, despite the Dutchman starting only 14th after an engine penalty.

“We are not where we want to be, but we will not stop pushing until we get to where we know where we belong,” added Hamilton.

“Sometimes this is life, it happens, but it’s not how we fall, it’s how we get up. I will be working as hard as I can to come back stronger.”

Hamilton will return to his Mercedes cockpit at Sunday’s Dutch Grand Prix. Verstappen will start his home race in Zandvoort with a mammoth 93-point championship lead over Red Bull team-mate Sergio Perez.

It is possible Verstappen, 24, could seal his championship defence at one of the rounds in Singapore or Japan at the beginning of October.