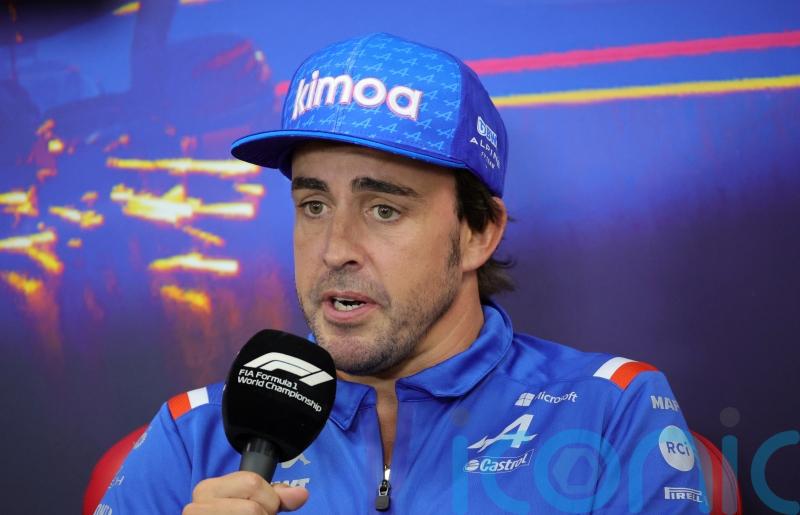 Fernando Alonso apologised for calling Lewis Hamilton an “idiot” and withdrew his comment that the British driver can only race from the front.

Speaking ahead of this weekend’s Dutch Grand Prix, Alonso, 41, said he would now remain silent on the radio to avoid further controversy.

Alonso’s outburst over the airwaves was provoked by a collision on the opening lap of the Belgian Grand Prix last Sunday.

Following Alonso’s comments, Hamilton said he would not speak to the double world champion, and added: “It is nice to know how he feels about me.”

But in a move to diffuse the row here in Zandvoort, Alpine’s Alonso said: “When we are in the TV (interview) pen I will approach Lewis and say sorry.

“Nothing I said is true and there are facts that show the opposite. I have absolutely no problems with Lewis. I have huge respect for him.

“He is a champion, a legend of our time, and then when you say something – and I am sorry to repeat this – against a British driver, there is a huge media involvement after that. 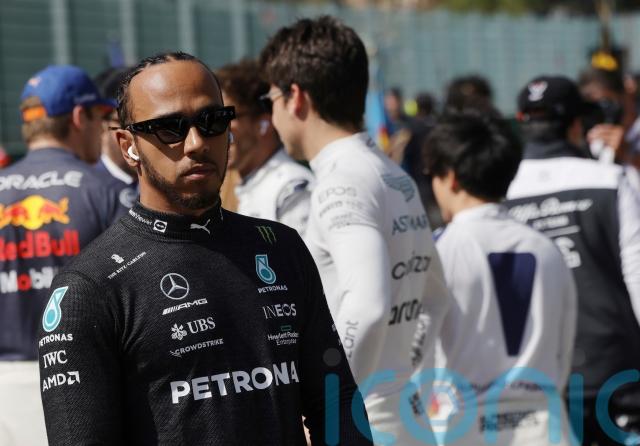 “But I apologise. I am not thinking about what I said. There was not much to blame in that moment. It was the first lap and we were all very close together.

“Things are broadcast on the radio when you should have a little bit of privacy with your team. I will be very quiet in the future and not part of a show that I don’t agree.”