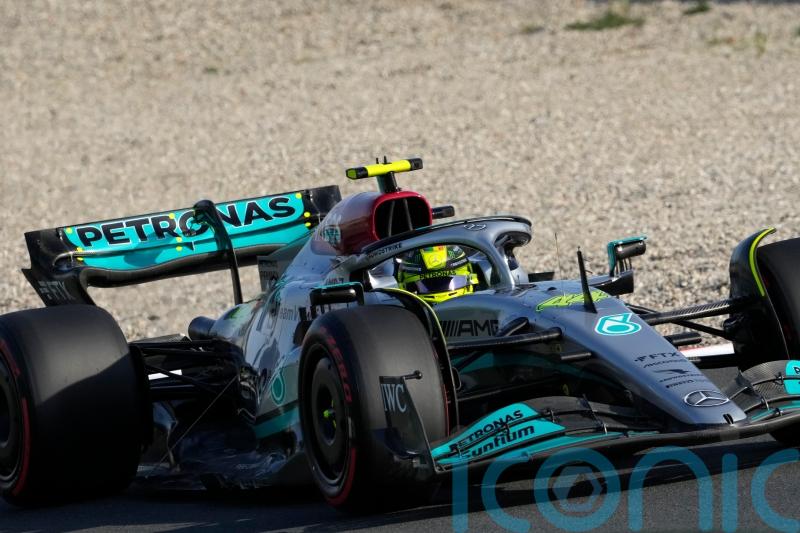 Lewis Hamilton finished just seven hundredths off the pace in practice for the Dutch Grand Prix to provide him with hope he could land his first win of the season.

Five days after the first-lap accident with Fernando Alonso in Belgium which forced him to retire, Hamilton ended a competitive day for his Mercedes team in third narrowly behind Ferrari pacesetter Charles Leclerc and his team-mate Carlos Sainz.

One hundred and five thousand fans are set to create a carnival atmosphere for homecoming king Max Verstappen on Sunday. 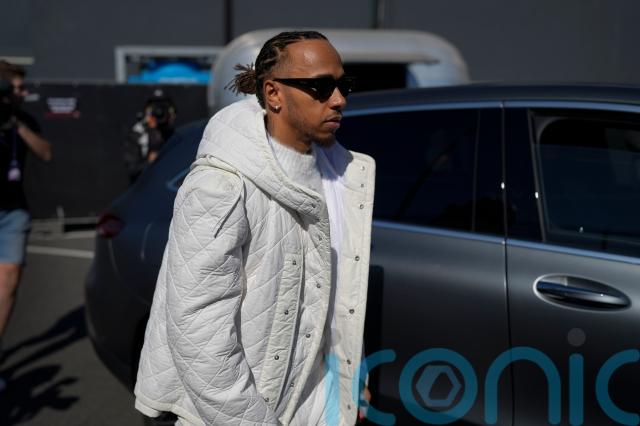 But the Dutch driver endured a troubled day in front of his adoring fans, breaking down with a gearbox failure in the opening running, and then finishing only eighth in the second session.

Alonso called Hamilton an “idiot” after their collision at Spa-Francorchamps, and the Briton’s early bath capped a poor weekend for Mercedes on Formula One’s return to action following its summer shutdown.

Hamilton qualified an eye-watering 1.8 seconds off the pace in Belgium with team-mate George Russell even further back.

But on the evidence of Friday’s practice, the shorter, twisty Zandvoort circuit appears better suited to the Silver Arrows.

The 37-year-old heads into the 15th round of 22 on the longest losing streak of his career following a turbulent campaign.

However, his speed, and Red Bull’s apparent lack of pace, will leave Hamilton believing he might yet retain his remarkable record of winning at least one race in each season he has competed.

“Today we have been much closer than we have ever really been,” said Hamilton.

“I don’t want to get my hopes up too much. We still have problems with bouncing and things like that, so we will work on that tonight. But I am hoping if we can make the progress that we usually make between Friday and Saturday that would be awesome for qualifying tomorrow.

“We have landed in a much sweeter spot with the car, being that it is a much different track to Spa.

“We are not that far behind which is great to see and the car doesn’t feel that bad. We just have to keep chipping away, and keep pushing.”

On an encouraging day for McLaren, Lando Norris finished fourth, only one tenth behind Leclerc, with Russell, who led Hamilton in a Mercedes one-two in first practice, notable for Verstappen’s absence, finishing fifth.

The opening action of the weekend at Zandvoort, 25 miles west of Amsterdam, was just 10 minutes old when Verstappen stopped on track with smoke pouring out the back of his Red Bull.

“Something went with the gearbox,” the Dutchman reported, leaving his orange army stunned into silence.

The running was suspended for nine minutes as Verstappen’s wounded machine was towed away.

Red Bull fixed Verstappen’s car for the second session and images of the Dutchman being strapped into his machine were greeted by huge roars from the partisan crowd.

But Verstappen, 93 points clear in the standings, finished a distant seven tenths behind Leclerc, with team-mate Sergio Perez 12th.

However, Hamilton added: “They have had a little bit of a difficult day, missing a session, and not getting a fastest lap in at the end, but they have a good six tenths in the bag, so, most likely it is going to be relatively easy for them.”