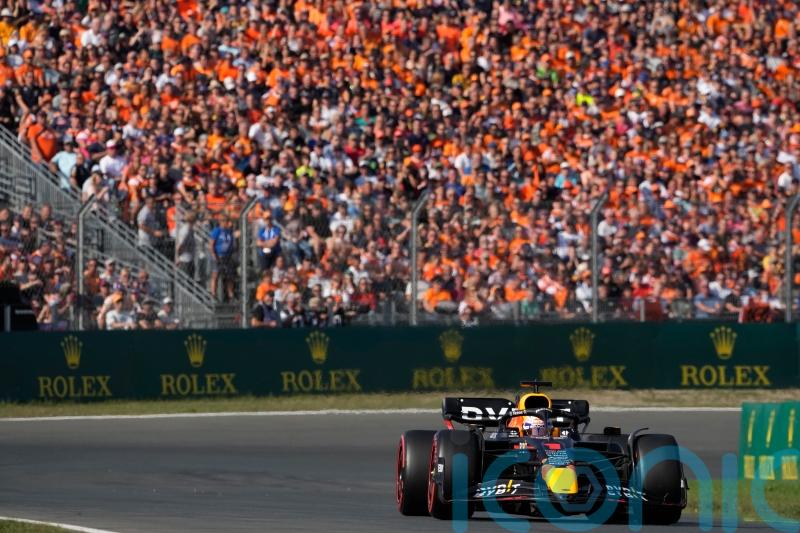 Max Verstappen delivered the goods in front of 105,000 orange-clad fans by putting his Red Bull on pole position for the Dutch Grand Prix.

Verstappen’s preparations for qualifying were dealt a blow when he missed a large chunk of practice on Friday following a gearbox failure.

But the world champion came up with a lap when it mattered most to see off Ferrari’s Charles Leclerc by just 0.021 seconds and claim the 17th pole of his career on his seemingly unstoppable march towards the championship.

Verstappen headed into qualifying having failed to top any of the three practice sessions in Zandvoort, the coastal town 25 miles west of Amsterdam.

But the championship leader, 93 points clear of Perez and 98 points ahead of Leclerc in the standings, took pole with his final throw of the dice to the delight of his home crowd.

Hamilton’s Mercedes team are in much better shape than a week ago in Belgium with the short, twisty Zandvoort track better suited to their machinery.

But both Hamilton and Russell failed to improve with their final runs after Perez’s late spin saw the yellow flags deployed in the final sector.

Daniel Ricciardo is scrambling to save his career after being dumped by McLaren a year early.

And the eight-time grand prix winner, who will be replaced by Oscar Piastri next season, will struggle to entice a future employer with another poor performance.

Ricciardo, 33, failed to make it out of Q1, and will line up in 18th place for Sunday’s race. Lando Norris qualified seventh in the other McLaren.

However, Norris’ grid slot is in doubt after Yuki Tsunoda had to slam on the brakes to avoid a pit-lane collision with the Briton. The stewards are investigating the incident.

Sebastian Vettel, who is definitely leaving the sport at the end of the season, ran off the track and into the gravel in Q1, and will line up last but one on the grid. 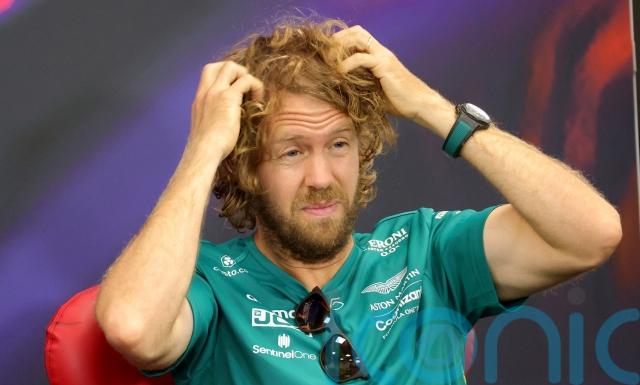 Qualifying was suspended for six minutes after an orange flare was thrown on to the track.

A spokesperson for the governing FIA said the individual responsible was “identified and removed by event security”.

A second flare landed on the track in Q3 but the battle for pole was able to continue without an additional stoppage. An arrest was understood to have been made.

A jubilant Verstappen, who has nine wins from 14 races this year, said afterwards: “It is unbelievable, especially after yesterday. We had a difficult day but we worked really well over night with the whole team to turn it around.

“It was a special qualifying. We had to change the car around quite a bit and this morning was about learning and trying to fine-tune the car. I am really happy with Q3.” 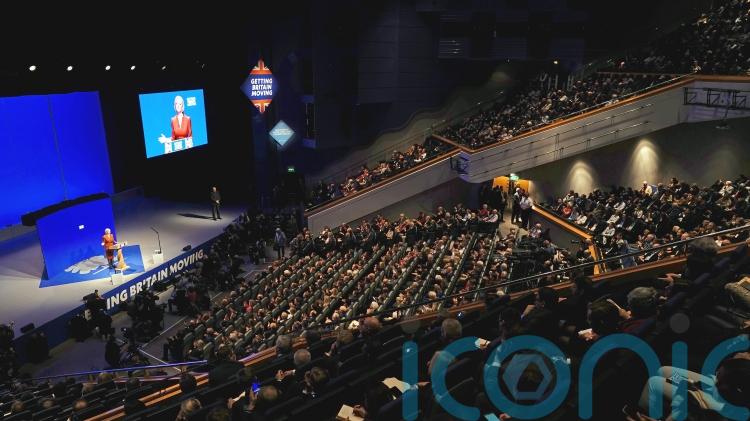