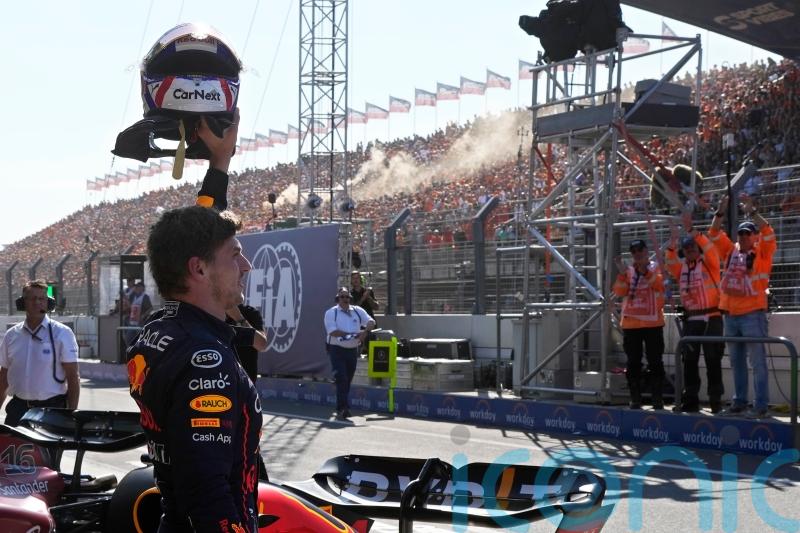 Lewis Hamilton’s Mercedes boss Toto Wolff fears a Formula One driver could face “lethal consequences” if flares are thrown on to the track at Sunday’s Dutch Grand Prix.

Max Verstappen claimed pole position to the delight of his orange army after edging out Ferrari’s Charles Leclerc by just 0.021 seconds at Zandvoort. Carlos Sainz starts third with Hamilton fourth.

But Saturday’s action was overshadowed when Formula 1’s governing FIA were forced to suspend qualifying for six minutes after an orange flare landed on the circuit just as Q2 started.

A second flare was then hurled in Q3, but the battle for pole was able to continue without an additional stoppage.

An FIA spokesperson said the individual responsible for the first flare was “identified and removed by event security”. At least one arrest is understood to have been made.

On Saturday evening, race organisers issued an urgent reminder to the 105,000 fans expected for Sunday’s 72-lap race that the use of flares, a phenomenon of the Verstappen era, will not be tolerated.

“It’s a shame that there are a few total idiots out there who don’t consider what a flare on track can do to a driver,” said Mercedes team principal Wolff.

“If such a can hits you, it could have lethal consequences. The halo wouldn’t help you in that.

“We looked at the camera angles and Lewis was going through the pit lane when it happened. 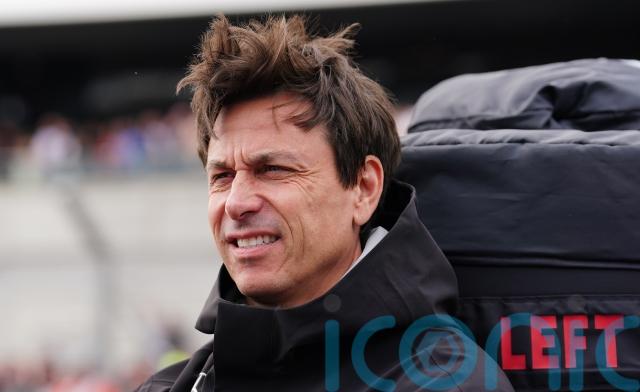 “I don’t know if somebody threw it at him but it happened before he actually was at that point. I hope that the organisers get a grip on it with the security.”

George Russell, who lines up in sixth, said: “If you run over a flare, and it is sharp, it can give you a puncture. It could cause a lot of damage.

“It would be a shame to seem them banned and stopped for good because it has become part of the show. But I would like to see people show common sense rather than throwing them on to the track.”

Mercedes are in much better shape than a week ago in Belgium, with the short, twisty 14-corner track here – 25 miles west of Amsterdam – better suited to their machinery.

But both Hamilton and Russell were unable to improve with their final runs after a late spin from Sergio Perez saw the yellow flags deployed in the final sector.

And Hamilton believed Perez’s accident denied him the chance of competing for a place alongside Verstappen.

“I am much happier coming into this weekend and having a car that can fight for the front row,” said Hamilton. “And if we didn’t have the yellow flag we could have been fighting for the front row.

“I don’t understand how one weekend we can be so far off, and then all of a sudden we are right there. It is confusing. The car has a mood swing and you don’t know what side of bed it is going to get out of.

“But there are lots of positives to take. I am definitely optimistic, it is just difficult to overtake here. 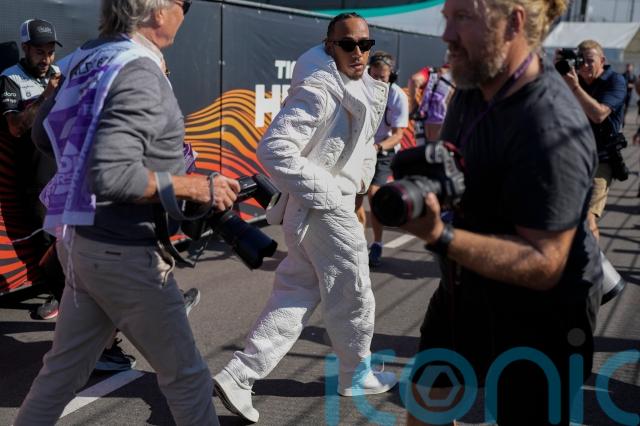 “The car was strong, and I felt like I could have gone quicker, so hopefully that translates to tomorrow. I will definitely be pushing as hard as I can for a podium.”

Verstappen’s preparations for qualifying were dealt a blow when he missed a large chunk of practice on Friday following a gearbox failure.

But the 24-year-old came up with a lap when it mattered most to see off Leclerc and claim the 17th pole of his career on his seemingly unstoppable march towards the championship.

Verstappen is 93 points clear of Perez, and 98 points ahead of Leclerc, heading into the final eight rounds.