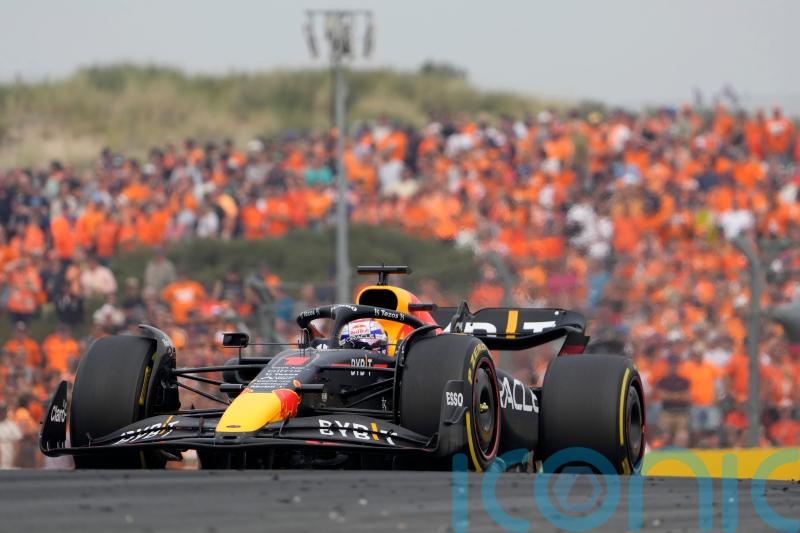 Max Verstappen won the Dutch Grand Prix after a furious Lewis Hamilton’s charge for a breath-taking victory was derailed by a Mercedes strategy error.

Hamilton was second when Valtteri Bottas broke down in his Alfa Romeo with 15 laps remaining in Zandvoort.

But while those around him stopped for the speediest soft tyres, Hamilton was left out on old mediums.

Hamilton assumed the lead of the race, but Mercedes’ questionable decision rendered the seven-time world champion a sitting duck, just as in last season’s title decider in Abu Dhabi, when the race resumed on lap 60 of 72.

Verstappen immediately breezed past Hamilton to the delight of his home crowd before the Mercedes driver turned the airwaves blue with a number of radio outbursts directed at his team.

On lap 64, matters would get worse for Hamilton when his team-mate George Russell passed him for second with Ferrari’s Charles Leclerc knocking Hamilton off the podium the next lap around. Hamilton crossed the line in fourth. 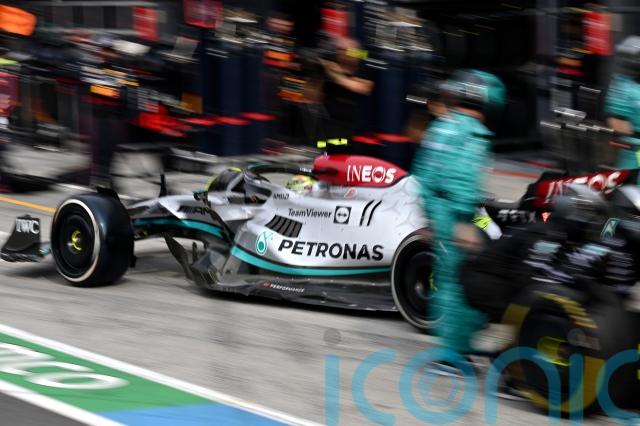 Verstappen claimed his fourth win in succession to extend his championship lead over Leclerc to 109 points with seven rounds and 191 points remaining.

Hamilton was a contender to take his first win of a poor season after he adopted a one-stop strategy and charged his way from fourth to second.

But Hamilton’s hopes of victory were dealt a blow when Verstappen was handed an effective free pit stop after Yuki Tsunoda, who drives for Red Bull’s junior team Alpha Tauri, broke down on track with a mechanical failure on lap 48 of 72.

However, Hamilton would be handed the chance of reprieve when his former Mercedes team-mate Bottas stopped at the first corner and the safety car was deployed.

But his failure to take on fresh rubber scuppered his afternoon, and the Briton could not hide his fury. Hamilton crossed the line 13 seconds behind Verstappen.

After taking his second win in as many years at his home race, Verstappen said: “Before that safety car I thought it was OK, but then I thought ‘we can’t keep it up if we don’t pit’.

“I had a good run on the restart and we had a really good balance in the car. 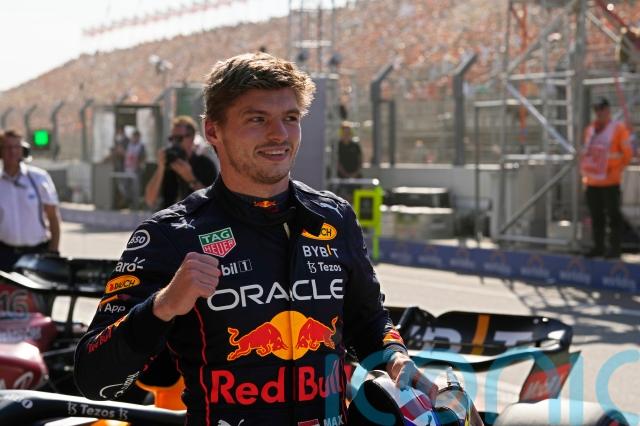 “It was not a straightforward race. It is always special to win your home grand prix, it was last year and this year, I had to work for it even more. I am proud to be Dutch.”

Russell said: “The team result wasn’t quite what we hoped for, but we, as Mercedes, are getting closer to that top step so we will keep pushing.”

Carlos Sainz started third, but his race unravelled on lap 14 when Ferrari farcically only brought out three tyres for his first pit stop.

Sainz was stranded for 12.7 seconds as the mistake-ridden Italian team hunted around for the Spaniard’s left-rear.

“Oh my, God,” said a disbelieving Sainz with his ambitions of a podium over. He was then handed a five-second penalty for an unsafe release when he stopped under the safety car, demoting him to eighth.

After the race, Hamilton took aim at his team again, saying over the radio: “I can’t believe you guys. I can’t tell you how p***** I am right now.” 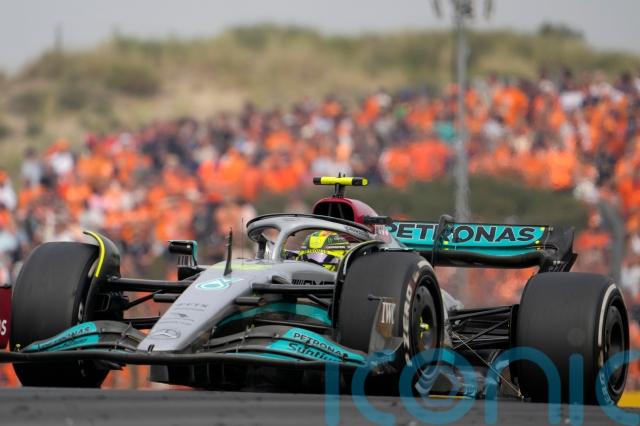 “Sorry about that, Lewis, it was looking good, but we will sit down and review the decisions we made.”