On this day in 2007: McLaren fined and stripped of points in spy scandal 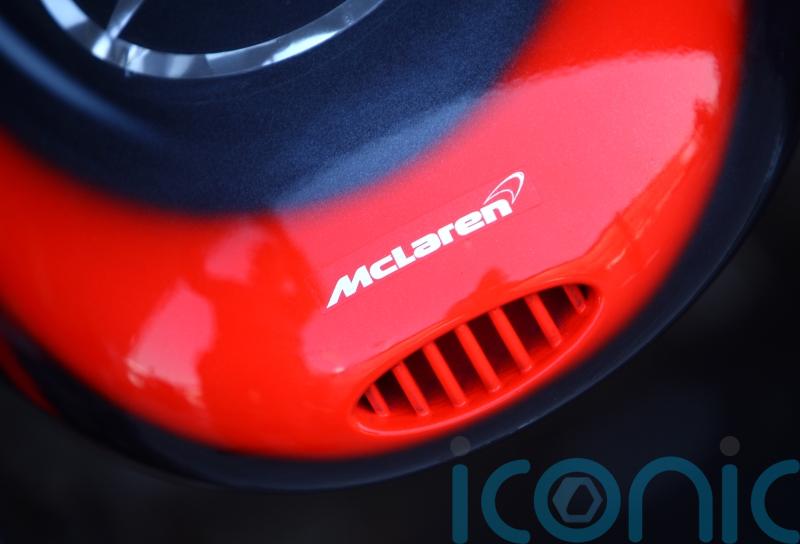 McLaren were fined 100 million dollars (£49.2million) and stripped of their points in the constructors’ championship as a result of a Formula One spy scandal on this day in 2007.

However, the team’s drivers Lewis Hamilton and Fernando Alonso, the reigning world champion, were cleared to continue in their battle for that year’s F1 crown.

The punishment, with what was an FIA record fine, was handed out by the World Motor Sport Council following the emergence of fresh evidence in the scandal. 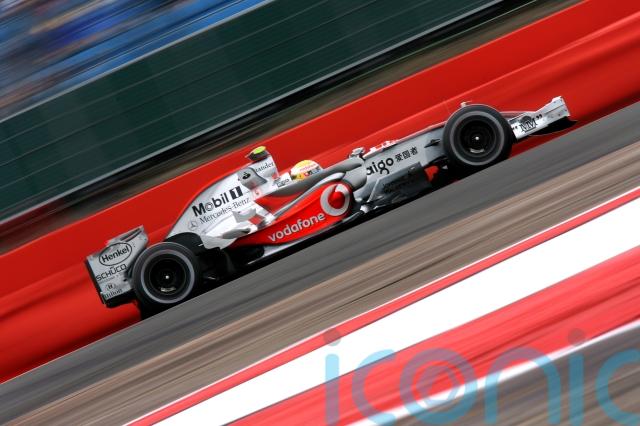 McLaren were found guilty of fraudulent conduct at an initial hearing in July, namely being in possession of a confidential 780-page document belonging to Ferrari, but due to insufficient evidence, the team avoided any penalty on that occasion.

New evidence then surfaced, based around emails, and following a 10-hour meeting at the FIA headquarters in Paris, a statement read: “The WMSC have stripped Vodafone McLaren Mercedes of all constructor points in the 2007 FIA Formula One world championship and the team can score no points for the remainder of the season.

“Furthermore, the team will pay a fine equal to US100million, less the FOM (Formula One Management) income lost as a result of the points deduction.

“However, due to the exceptional circumstances in which the FIA gave the team’s drivers an immunity in return for providing evidence, there is no penalty in regard to drivers’ points. 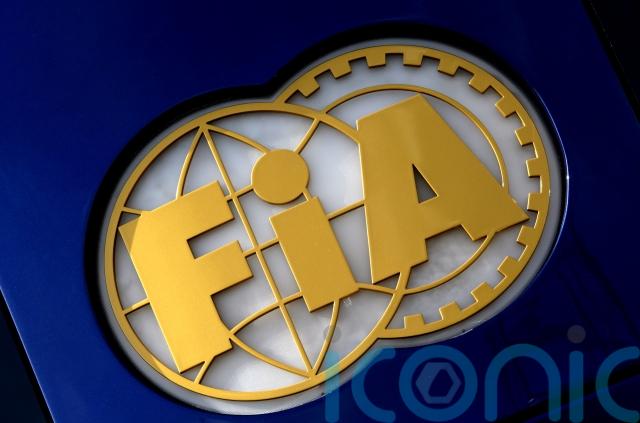 “The WMSC will receive a full technical report on the 2008 McLaren car and will take a decision at the December 2007 meeting after what sanction, if any, will be imposed on the team for the 2008 season.”

After a conclusion to the season that saw Ferrari’s Kimi Raikkonen claim the drivers’ championship, McLaren on December 13 issued a public apology over their role in the saga and offered to put a freeze on developments that could be determined as deriving from the Ferrari information.

In February 2009, the matter drew to a close following an agreement made between the legal authorities in Italy and lawyers representing McLaren.

Charges against former McLaren chief designer Mike Coughlan and three other senior employees of the team were dropped on a ‘nolo contendere’ (no contest) basis.

However, Coughlan had to pay 180,000 euros (£158,000) in exchange for not contesting charges of copyright infringement relating to Ferrari’s data.