On this day in 2012: Nicola Adams makes Olympic history in London 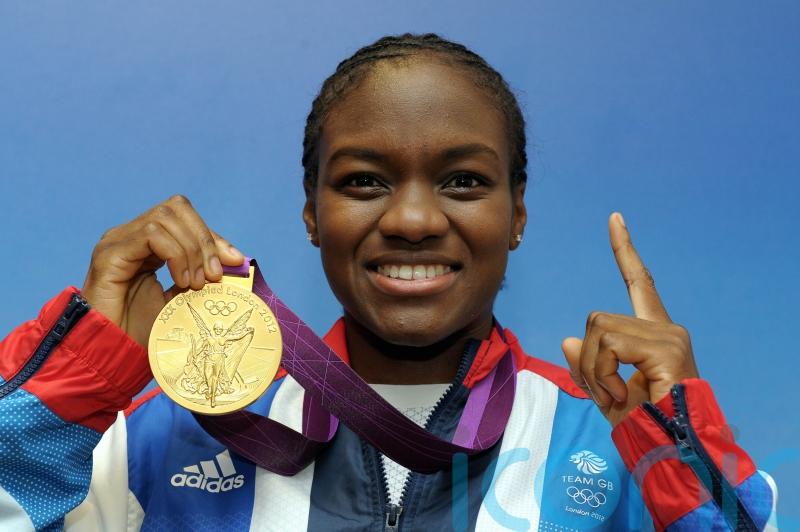 Nicola Adams punched her way into history 10 years ago as she became the first woman boxer to be crowned an Olympic champion.

Adams knocked Ren to the canvas in the second round and was roared to victory by a patriotic home crowd. 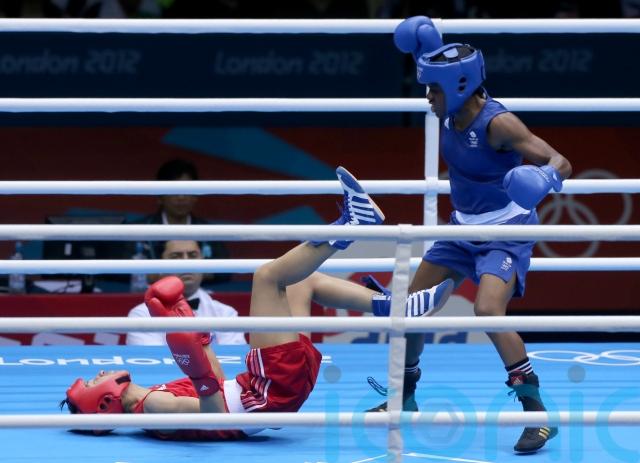 A delighted Adams said afterwards: “I am so happy and overwhelmed with joy right now. I have wanted this all my life and I have done it.”

It was a landmark moment for women’s boxing, with three weight categories included for the sport’s Olympic debut – which has since increased to five.

Adams’ glittering amateur career continued with Commonwealth gold in 2014 before she successfully defended her Olympic title in Rio.

The Yorkshire fighter turned professional in 2017 and went on to be crowned WBO flyweight world champion before retiring in November 2019 after sustaining an eye injury. 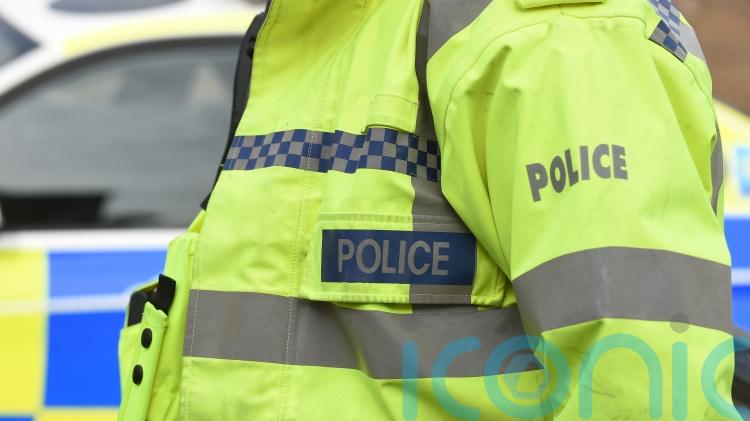 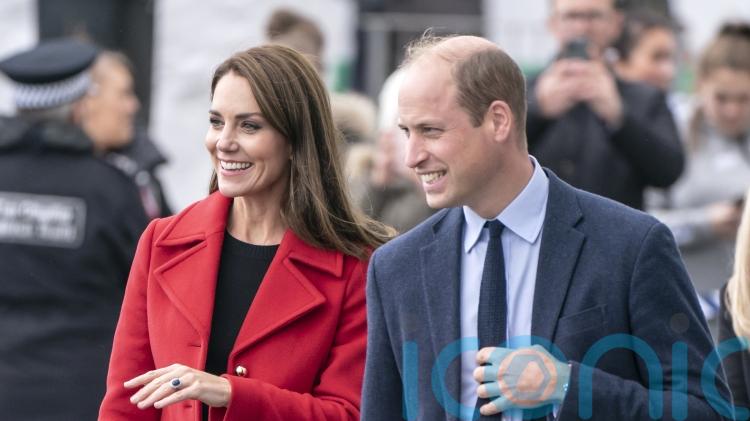