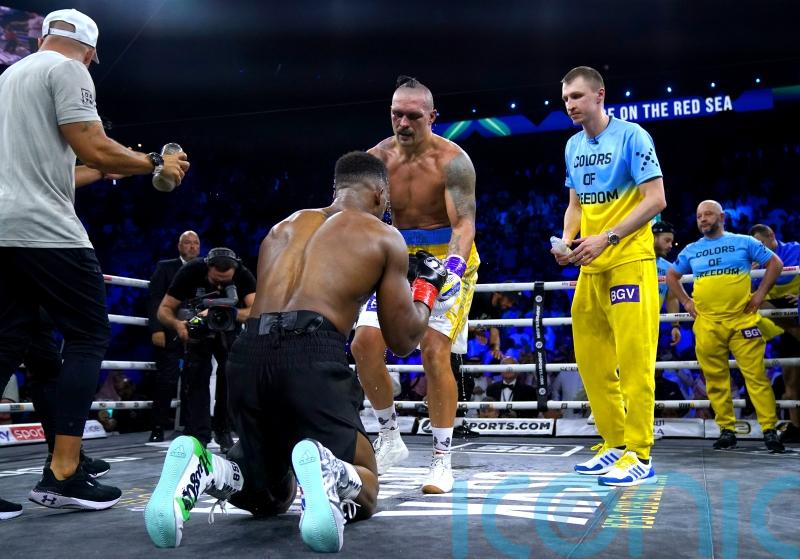 Anthony Joshua fell to an agonising split decision defeat against Oleksandr Usyk to leave him facing an uncertain future in the heavyweight division he previously ruled.

Usyk edged a thrilling contest 113-115, 115-113, 116-112 at the King Abdullah Sports Centre Arena in Jeddah to complete a second successive victory over Joshua and retain the WBA, IBF and WBO titles.

The all-out assault many were calling for never materialised, but Joshua’s performance was far superior to that passive night at Tottenham Hotspur Stadium almost a year ago when he surrendered the belts in such disappointing fashion. 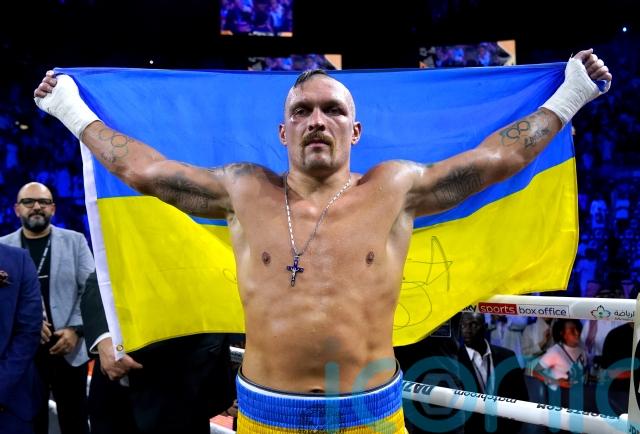 Even as the British national anthem played, Joshua prowled around the ring with a look of steely determination on his face but the build-up gave way to a cagey opening in which Usyk landed a stiff jab.

It was the highlight of the first round but for the second Joshua stepped it up by letting his powerful right hand go and launching a left hook, although he was still vulnerable to the jab.

By the end of the third it was already a more competitive fight than their first meeting with Usyk getting caught, albeit not cleanly, and struggling to fire off his own shots in the way that was so damaging in north London.

Predictions that Joshua would come out with all guns blazing were failing to materialise as he kept it tidy, working behind a tight guard while taking charge of the ring. 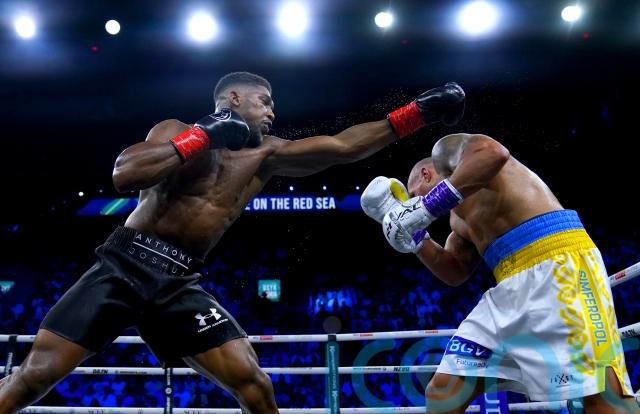 At the end of the fourth he unloaded in the first moment of raw aggression that brought a cheer from the crowd.

The dominance Usyk had enjoyed in the first fight was a distant memory as he slipped in and out of range, unable to land any meaningful blows beyond his lead right hand.

Joshua was staying in front of him at all times, staying calm and keeping his hands high until the chess game that had developed was punctured by a series of rapid exchanges.

But he was already beginning to slow and a raggedness had disrupted his shape as Usyk continued to pepper his face with jabs that were now finding their mark with greater ease. 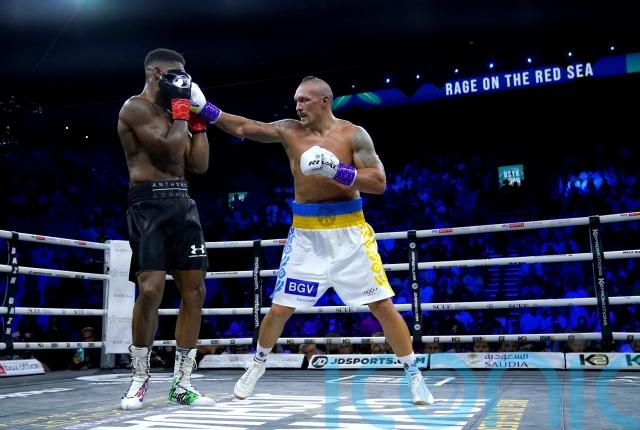 Having landed a hurtful left to the body, Joshua hesitated with his follow up and the chance to step up his assault was gone, but the body had been a valuable target.

At the end of the ninth he returned to his corner with a smile on his face having placed Usyk under sustained pressure, launching a barrage of shots that sent the Ukrainian scuttling backwards.

It was a dominant round and just as Usyk was landing freely in the 10th he was stopped in his tracks by a hurtful straight right in an explosion of action. 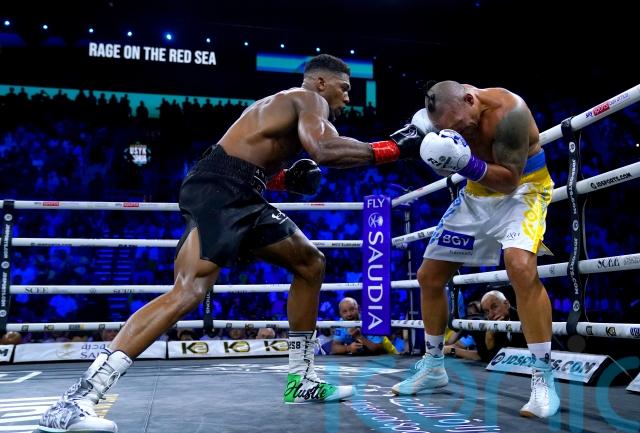 There was nothing in it heading into the penultimate round as the fight ebbed and flowed, Usyk landing more frequently but Joshua’s work showing greater power.

Usyk’s volume of punches was noticeably greater, a by-product of his superb conditioning, but both fighters needed a big final round.

It was the scrappiest round of the evening, more of a wrestling match than boxing contest, but Usyk’s work rate was still far higher as the decision went to the scorecards where Joshua was dealt his final blow of the night.