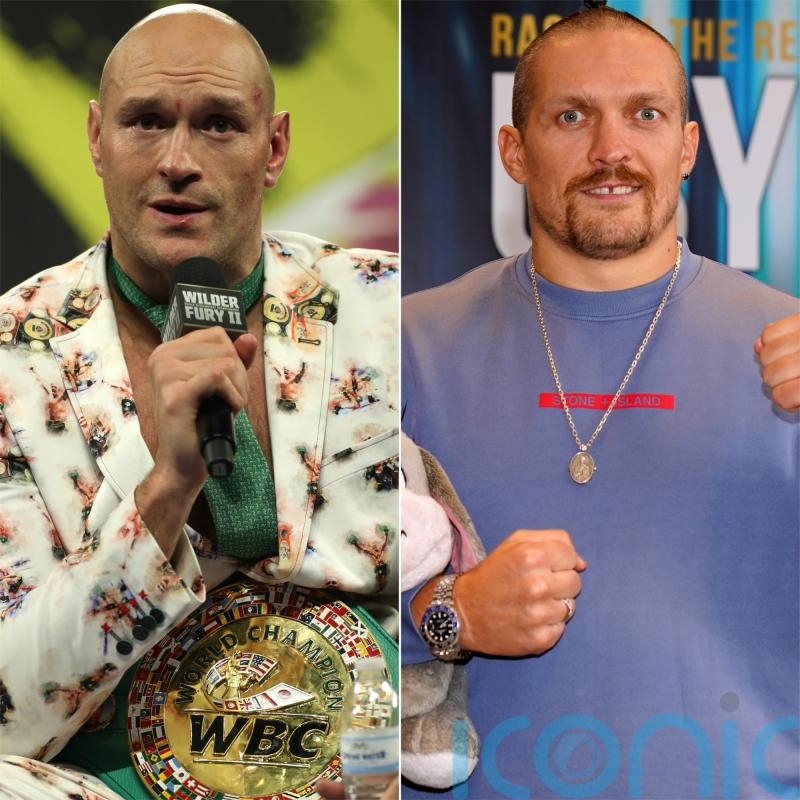 Tyson Fury and Oleksandr Usyk could unify their world titles in Riyadh as early as December 17 if Saudi Arabia puts together the right financial package.

Promoter Frank Warren has described a clash between the unbeaten heavyweight champions as a “no-brainer” and believes the rivals would be ready to fight before Christmas.

The seismic showdown has been made possible by Usyk’s spilt decision victory over Anthony Joshua in Jeddah on Saturday and the Ukrainian southpaw would be placing his WBA, IBF and WBO titles on the line with Fury staking the WBC belt.

The winner would become the first undisputed heavyweight champion since Lennox Lewis in 1999-2000, only the sixth of all time and the first of the four-belt era following the rise of the WBO. 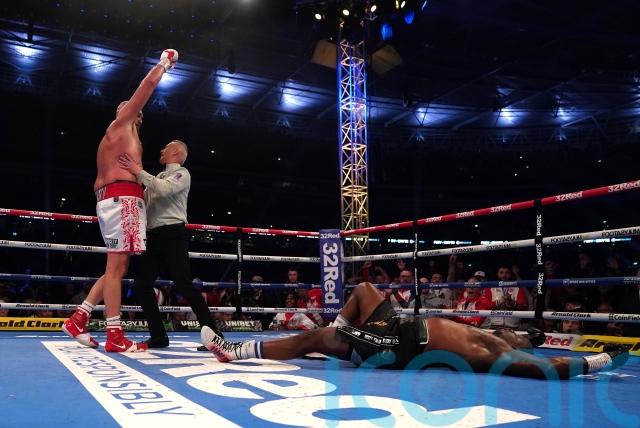 Saudi Sports Minister Prince Abdulaziz is keen on an outdoor event in the kingdom’s capital in December and while Warren agrees that is possible, he insists it would take far more than the £65.4million paid for Usyk’s rematch against Joshua to make it happen.

“We’ve had preliminary discussions a couple of months ago and the bottom line is that now Usyk has said it’s the only fight he wants and it’s the same with Tyson,” Warren said.

“The challenge is going to be meeting the financial expectations of both guys. It has to be much bigger than that (Usyk v Joshua II) because you’ve got two undisputed fighters and the first time the four belts have been on the line.

“It’s a unique situation and what adds to it is that they are both undefeated, which is quite unusual. 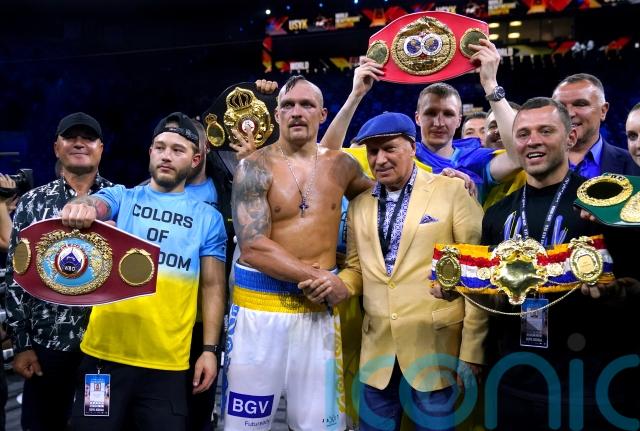 “They’re not like two young kids coming up, these are guys who have been through the ringer and have done everything.

“Tyson trains hard all the time. He could be ready to fight in 10 weeks, there’s no doubt about that. Usyk is going to need a break now, so come winter it wouldn’t be a problem at all.

“It’s going to be all about money and about making it worthwhile for the guys.

“They’ve seen the money offered to the likes of golfers and so forth. This is not golf, this is much more dangerous and this is a unique sporting event, it’s sporting history.

“They’ve just done the Usyk v Joshua fight, but this is the ultimate prize in boxing – the undisputed heavyweight championship.”

Warren has ruled out staging the fight in the United States and is opposed to waiting until April or May for it to be held outdoors in the UK, leaving Saudi Arabia as the most viable option.

Taking place the day before the World Cup final in Qatar, it would be another blow to British boxing fans given the cost and difficulty of travelling to the kingdom.

Even the 10,000 King Abdullah Sports City Arena was not sold out for Usyk’s boxing masterclass against Joshua on Saturday and it is known that a number of tickets were given away to boost attendance.

Accusations of sportswashing against a country guilty of glaring human rights violations would resume, but with such deep pockets Saudi Arabia appears set to stage its third world heavyweight title fight and the biggest of them all.