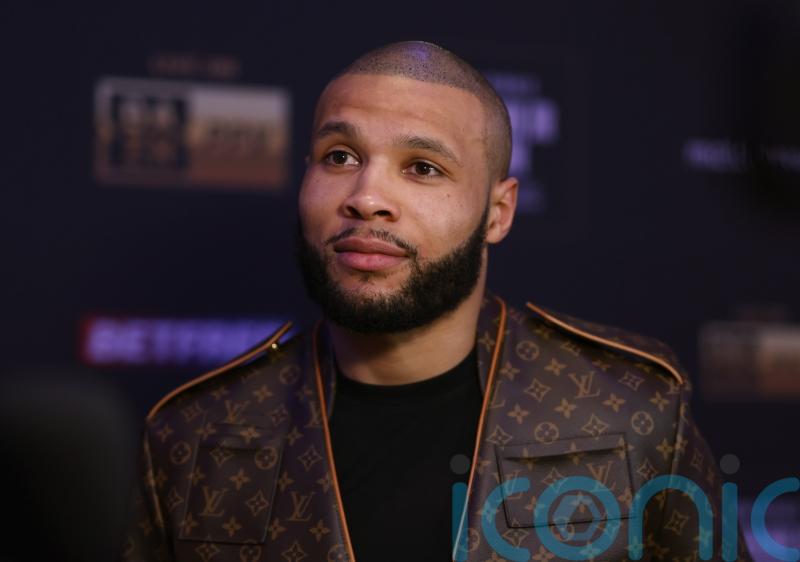 Chris Eubank Sr has vowed to do everything he can to pull his son out of his projected catchweight bout with Conor Benn at the O2 Arena in London on October 8.

Eubank Jr and Benn are scheduled to meet in a 157lb showdown three decades after the last of two famous meetings between their respective fathers.

But Eubank Sr has expressed concerns over the weight-making implications for his son, who has previously fought as high as super-middleweight, while Benn will effectively move up a division.

Eubank Sr told the Daily Mail: “If he doesn’t take my advice then I have to put my foot down. He is coming down 1oz below 160lbs which cannot happen on my watch.”

Alluding to the tragic death of another son, Sebastian, last year, Eubank Sr added: “This is modern day ‘gladiating’, this is not a plaything for the audience.

“We have to be strict, otherwise lives are put in danger and my son’s life cannot be put in danger. I’ve already lost one – it can’t happen again.

“If you have a child and someone’s trying to actually take that child away from you, and do something wrong to that child, as a dad you wouldn’t let them. That’s all I’m doing.”