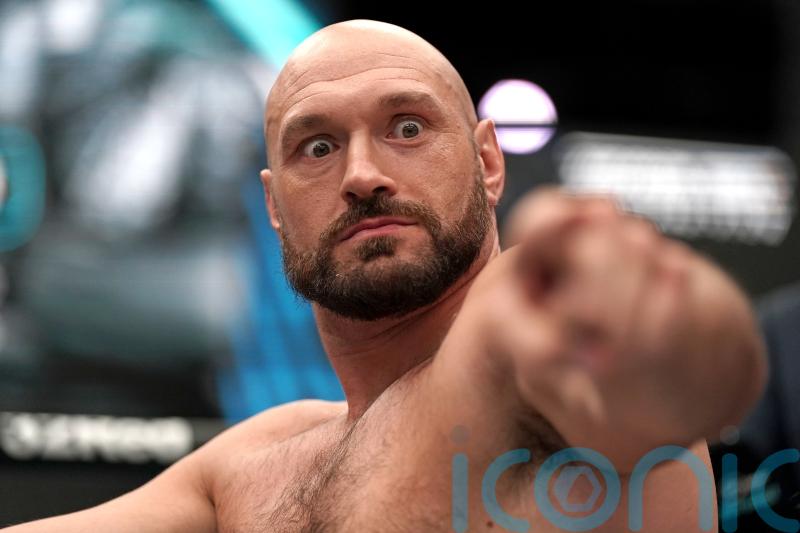 Joshua appears to have accepted Fury’s initial offer of a 60-40 purse split in the champion’s favour for the bout that is expected to be held in Britain before the end of the year.

Warren wrote in his Daily Star column: “The contracts have been sent to Anthony Joshua’s team. They will have arrived on Friday morning.

“Now we wait for them to go through them and sign so we can get one of British boxing’s biggest events on.

“Since the passing of the Queen, Tyson has been respectful and kept his counsel while we work on the deal behind the scenes.

“The next step was sending over the contracts which we promised Joshua would arrive soon. I don’t anticipate there will be any problems. We all want this fight to happen.”

Fury made the offer to Joshua in a social media video earlier this month after Oleksandr Usyk, who beat Joshua for a second time last month, indicated he will not fight again this year.

Joshua’s management team, 258, responded in a statement that they accepted all the terms and looked forward to future developments.

Some may argue that the two consecutive defeats suffered by Joshua make the bout slightly less appealing than at various points when it has been close in previous years.

But Warren said: “The WBC title will be on the line but this will be as much about the bragging rights between the pair.

“For years we’ve wanted this to happen and we were close before but now seems to be the time it will finally happen.”