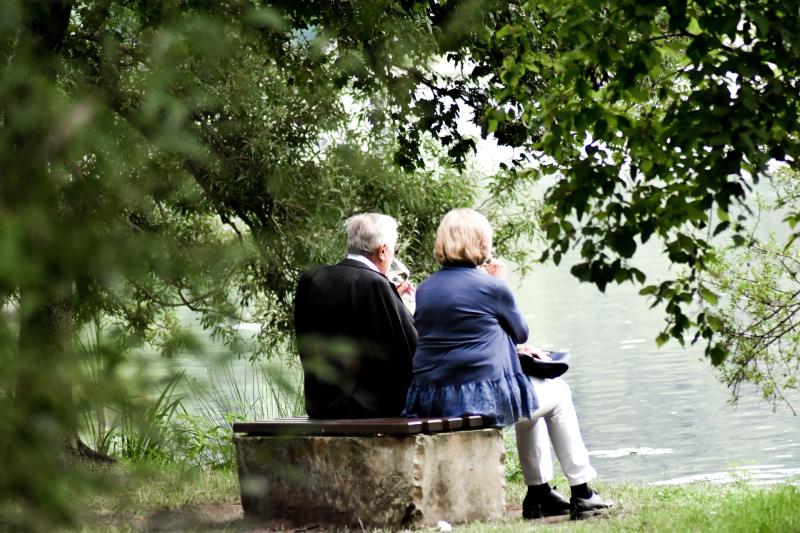 The Government also agreed to review social insurance rates in a structured manner.

Fianna Fáil TD for Carlow, Jennifer Murnane O’Connor has welcomed a series of landmark reforms to the State Pension system in Ireland.

The measures, which were approved by Cabinet this week, are in response to the recommendations from the Commission on Pensions.

The set of reforms agreed this week include:

“The reality is that today people are living longer and healthier than in any previous generation. This is such a positive sign about the quality of life many people in this country have. The new system announced this week will give people choice in deciding what best suits them in terms of when they should retire.

“From 2024, a new ‘flexible pension age’ model will come into play in Ireland. With this new model, people who reach the age of 66 can still decide to retire and draw their pension at that age. But alongside that, people can also choose to decide whether they wish to work beyond 66 in order to receive a higher pension payment.”

The Carlow TD added: “In addition to this new system, a number of other changes have been agreed by Government.

“A Total Contributions Approach will be phased in over the next ten years, which will ensure that people’s pension rates are based on the number of years they have worked and paid contributions.

“This move will also see the provision of a pension to long-term carers from 2024. This is something I have called for for some time and I am pleased to see it being brought in.”

Other changes agreed this week includes a new proposal to explore the introduction of supports for people who for various reasons cannot continue working into their early 60s.

The Government also agreed to review social insurance rates in a structured manner. This will be done every 5 years with the level and rate of increase based on the outcome of a statutory actuarial review. 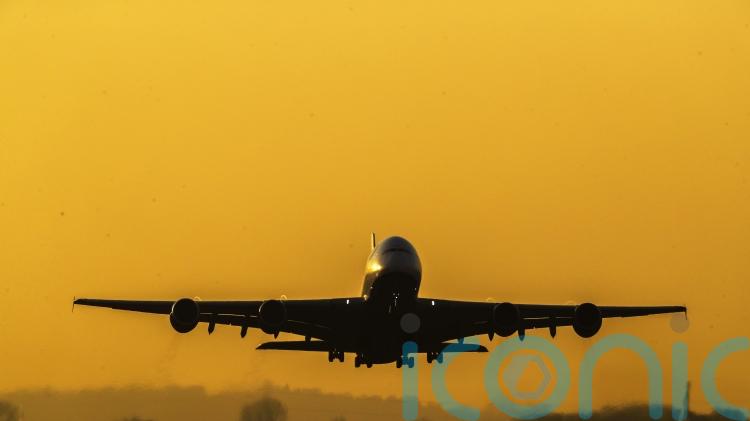 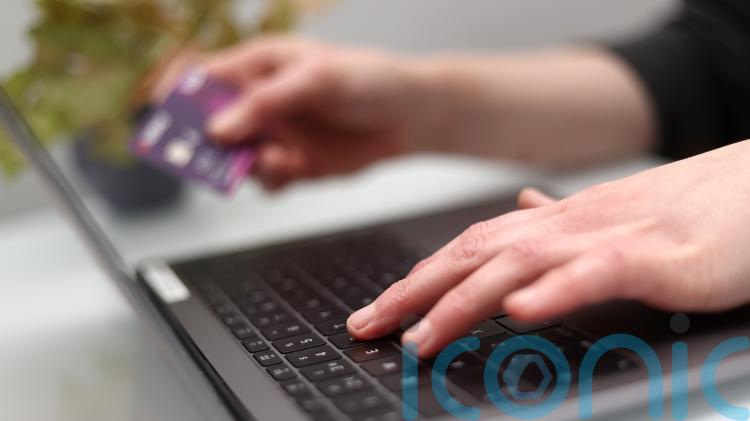