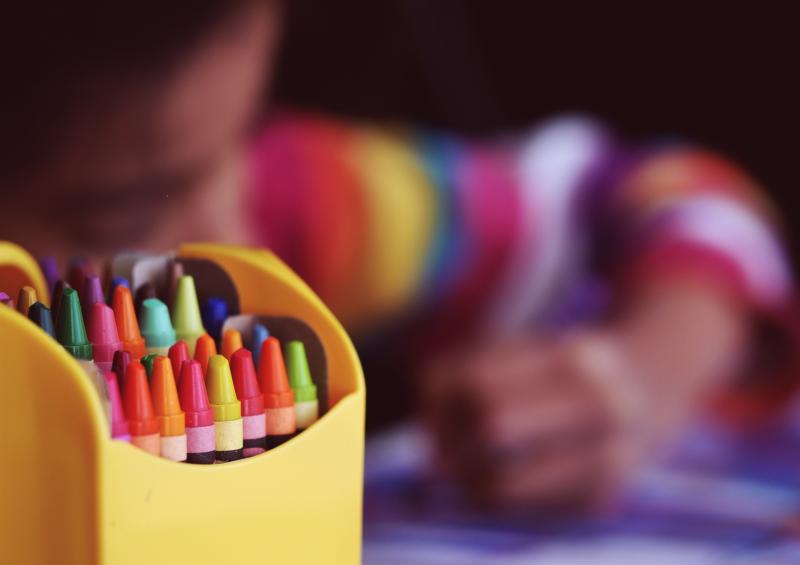 Through a lack of action on affordable childcare, Senator Sherlock said families should not have to choose between care or work

Labour employment spokesperson Marie Sherlock said there is a crisis in the world of work for thousands of women in Carlow and throughout the country.

Through a lack of action on affordable childcare, Senator Sherlock said families should not have to choose between care or work.

“So many families are telling us that they simply cannot access childcare for infants up to one year of age. We cannot stand over situation where women, or indeed their partner, are scaling back hours of work or leaving work altogether because of a lack of childcare.

“We need to ensure that women workers can return to work after maternity leave.

“That is why Labour are proposing measures that would have an immediate impact by giving more leave to parents and thereby reducing the need for childcare.

“However, we believe that providing additional leave cannot be a band-aid to disguise the fact that fees make childcare inaccessible for families across the country. A Labour Budget would deliver a €200 childcare cap for every child in this country.

“The world of work has changed dramatically over recent years, yet Fine Gael have failed to catch up with where real working people are at. There was an opportunity for Ireland to embed the flexible work principles that got us through the pandemic, yet this was squandered by this Government.

“Indeed, the Government has shown how disconnected it is by only allowing a meagre increase to the minimum wage to take effect in January, which represents an effective pay cut for the lowest paid workers in Ireland.

“The Tanaiste has been sitting on this recommendation from the Low Pay Comission since the Summer. Labour continues to demand an immediate increase to the minimum wage by an additional €1.50, bringing the minimum wage to €12.

“It was the hard work of some of the lowest paid workers in this country that got us through the pandemic. Yet once again we see eaten bread soon forgotten by this Government. Enough is enough. Tuesday’s Budget must deliver for the hardest pressed workers in our economy.”