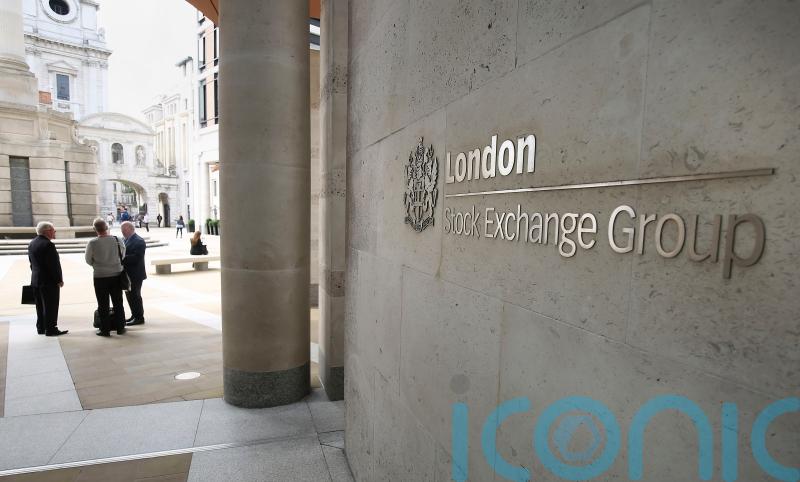 The FTSE 100 has closed on a high despite a series of doomsday energy price cap predictions casting a shadow over the week.

London-listed pharma giant GSK and health consumer brand Haleon also saw shares stabilise after billions were wiped off the share price on Thursday, as the groups hit back at market speculation over the cancer risks of heartburn drug Zantac.

Energy price cap models have edged progressively higher throughout the week, with UK energy bills expected to hit £5,300 in April, according to the latest forecast, but the warnings have had little bearing on European markets.

“Despite the slow drip feed of negative headlines of rising gas prices, and the supply chain challenges thrown up by the heatwave in Europe, there’s been little appetite to drive stocks lower,” Michael Hewson, chief market analyst at CMC Markets, said.

“The resilience of US markets may be helping here as receding inflation is tempering expectations that the Federal Reserve will be as aggressive as originally supposed when it comes to raising rates.

“The FTSE 100 also hit a two-month high earlier this week as it also closes higher for the fourth week in succession.”

US markets held on to the upbeat sentiment following a declining inflation reading, with the S&P 500 up by 0.84% and the Dow Jones up by 0.6% when European markets closed.

Elsewhere in Europe, the German Dax index rose 0.79% and the French Cac was up 0.25% when markets closed.

In company news, shares in Flutter grew by more than 13% during the day despite the company swinging to a loss in the first half of this year.

The business – which owns gambling companies Paddy Power and Betfair – reported that pre-tax losses reached £51 million in the six months, from a £77 million profit in the same period a year ago.

Yet stronger revenue, good news in the group’s US markets and a positive full-year outlook helped to drive shares up on Friday.

In further betting news, William Hill owner 888 posted a 13% drop in revenue to £332 million in the first six months of the year and said its pre-tax profits fell two thirds to £332 million.

GSK issued a statement on Friday rejecting allegations that using Zantac increases the risk of cancer, referring to scientific evidence to defend itself against the claims.

Investors reacted to the statement and shares went back up on Friday, lifting 50p to 1,450p.

The price of Brent crude oil dipped by 1.53% to 98.07 US dollars per barrel when the London markets closed.