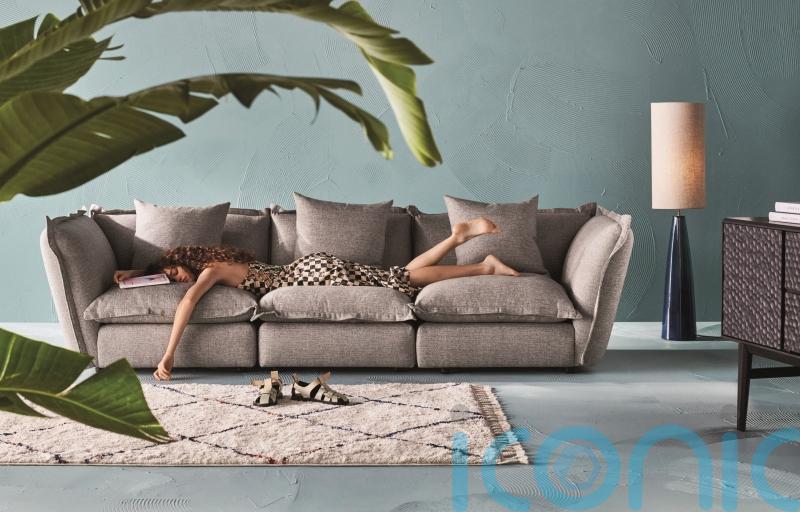 Online furniture firm Made.com is reviewing potential job cuts and a possible sale after the business was hammered by a slump in consumer spending as well as supply chain disruption.

The company told shareholders on Friday it is conducting a “strategic headcount review” as part of a broader review as it seeks to slash costs.

It follows reports by the Financial Times that the business could axe up to 35% of its workforce.

Made said the review of worker numbers will take place “within the next few weeks”.

Made.com employs around 700 staff and has offices in London, Paris, Berlin, Amsterdam, China and Vietnam.

The company also said it is considering a formal sale process as part of the wider review and has hired advisers from PwC to help with the potential process.

It confirmed it has spoken to potentially interested parties but has not yet received any formal approaches.

“While the group has had a number of strategic discussions with interested parties, the group is not in receipt of any approaches, nor in discussions with any potential offeror, at the time of this announcement,” Made said in a statement.

“The board emphasises that a sale of the group is only one of a number of strategic options to be considered under the strategic review.

“Another option under consideration is to seek a strategic investment in the group.”

The process comes after a tough 15 months since Made floated on the stock market in London.

The group withdrew its trading guidance for the current financial year as it blamed a decline in discretionary consumer spending stemming from soaring inflation and weaker consumer confidence.

It said this increased the need to sell products at a discount after a build-up of stock, which hit profit margins.

It also blamed recent troubles on disruption in its supply chains, which has caused “reduced reliability and increased costs”.

Made highlighted that freight costs jumped from £8.2 million in the second half of 2020 to £45.3 million over the same period a year later.

Nicola Thompson, chief executive of Made, said: “Made is not alone in being hit by problems in the supply chain and the cost of living squeeze but we are taking actions to ensure our continued success, supported by our strong brand, an excellent product range and a large and loyal customer base in multiple markets.” 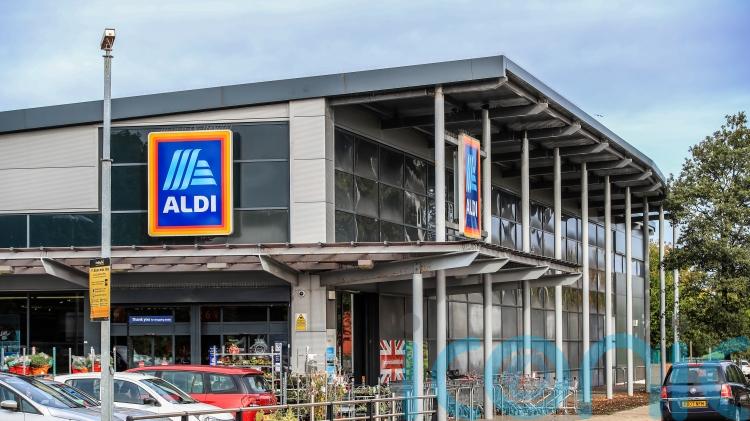 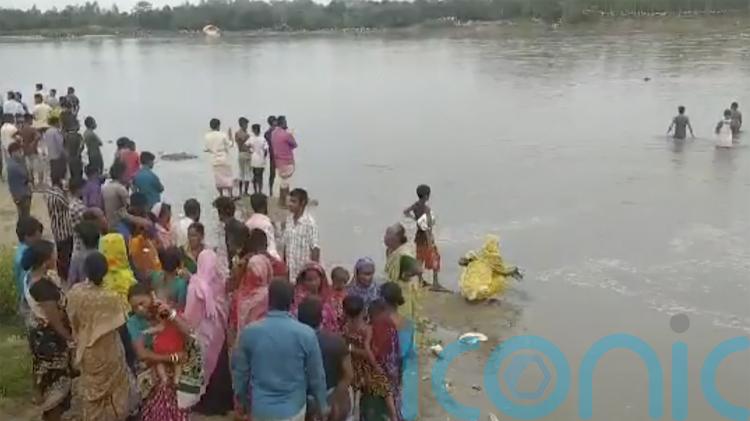