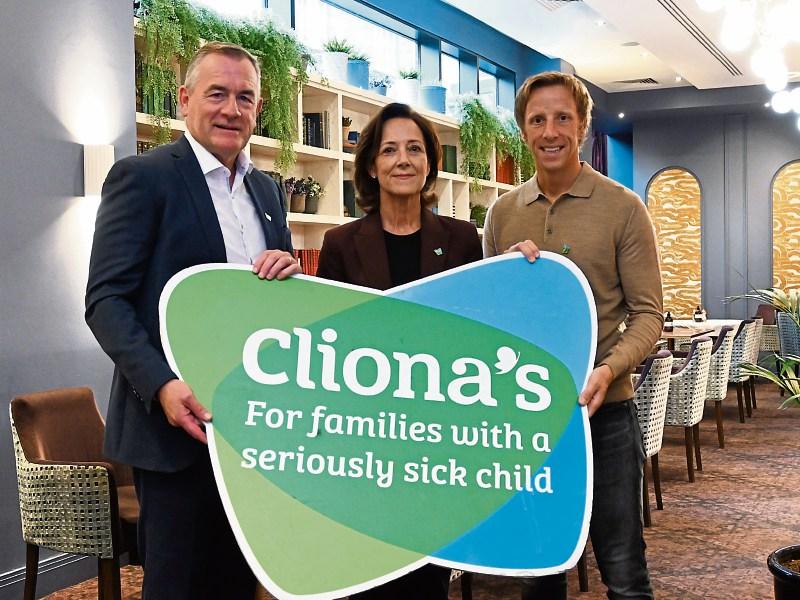 Jim, an expert cave diver born in Belgium but residing in Clare, is known around the world as an expert in his field. He was asked by the British Cave Rescue Council to assist with the rescue of 12 boys and their coach from a flooded cave in Thailand in 2018.

In a story that gripped the world, the football team were trapped in a flash flood 4km from the cave’s entrance. After days of pumping water from the cave system and a respite from rain, the rescue teams were in a race against time to get everyone out before the next monsoon rain.

All the boys and their coach were saved by an international team including Jim who transported the boys for hours through flooded, narrow sections of the cave in the dark using guide ropes. The boys, their coach and the rescuers story is being told in new film Thirteen Lives starring Colin Farrell and Viggo Mortensen.

Jim will be part of the panel at the Resilience and Resolve Networking Breakfast on Thursday, September 22 at The Savoy Hotel. Also speaking will be John McNamara, Vicki O’Toole and Cliona’s co-founders Brendan and Terry Ring

Performance coach John McNamara participated in the Marathon Des Sables in the Sahara Desert in aid of Cliona’s Foundation. It is rated the toughest footrace on earth. John took part in five and a half marathons (260km) in six days.

Businesswoman Vicki is well known for overcoming many challenges in life and in business where she is managing director of JJ O’Toole Limited, Ireland’s oldest packaging company. Vicki was also an EY entrepreneur of the year finalist in 2018.

Tickets to Cliona’s Resilience and Resolve Breakfast Morning can be purchased at clionas.ie; ringing 087 366 6937 or emailing charlotte@clionas.ie

Brendan said so many of these families experienced, and continue to experience, “the significant non-medical costs of caring for a child with a life-limiting condition”.

Cliona’s expect at least 200 families will apply for financial assistance this year which sees a 20% increase on applications in 2021 and will need to raise a minimum of €500,000 to meet these applications.