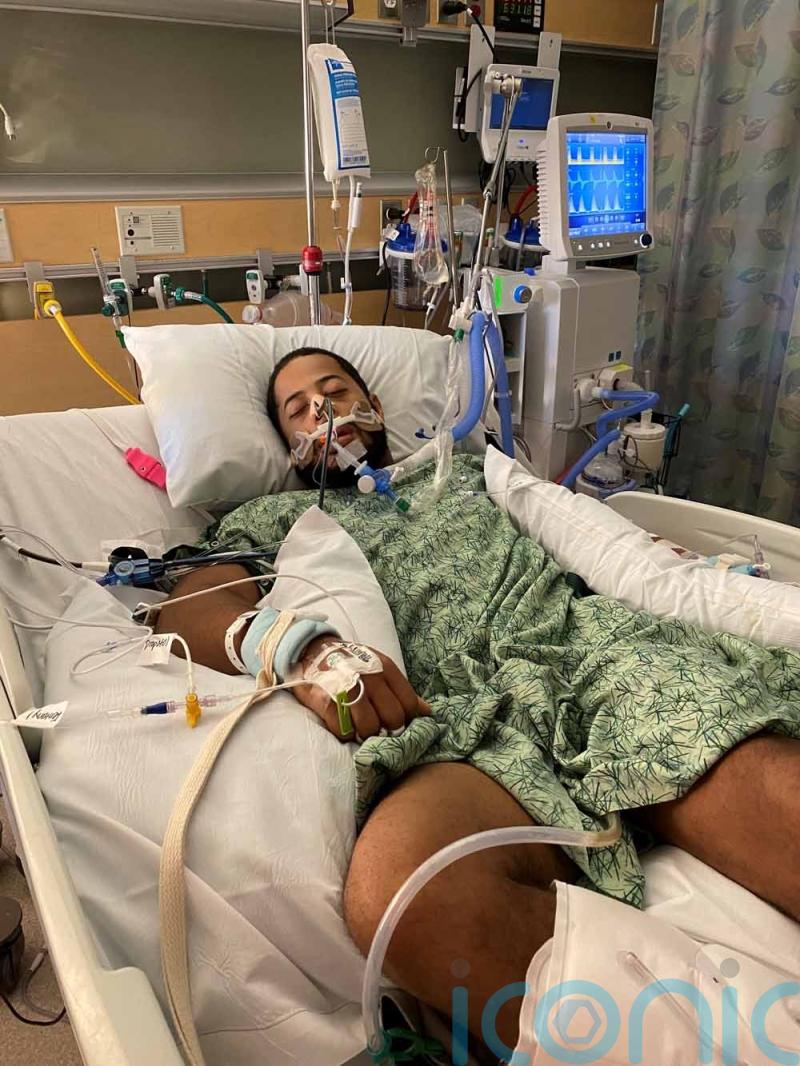 A personal trainer whose unprovoked attacker was given one year in jail for every minute his victim flatlined has “found freedom” by forgiving the man who stabbed him twice in the heart and gained 6 million TikTok views in the process.

Life was looking good for Jordan Hardgrow, 30, on January 16, 2021, as he sauntered to his car at 1.30am after playing beach volleyball and catching up with friends only to be set upon by Pierce Tostado, 20, who stabbed him at least 20 times – puncturing his heart and lungs.

But, despite flatlining for 10 minutes, Jordan, who was then living in San Diego, California, USA, agreed to a plea deal which saw Tostado’s potential jail term slashed, saying: “The hardest thing to do is to forgive, but I had to find my own freedom in that. It meant I could move on with my life.

“I’ll never know why Tostado did what he did. All I know is that holding onto anger was doing nothing to serve me in all of this. I had to let go.” 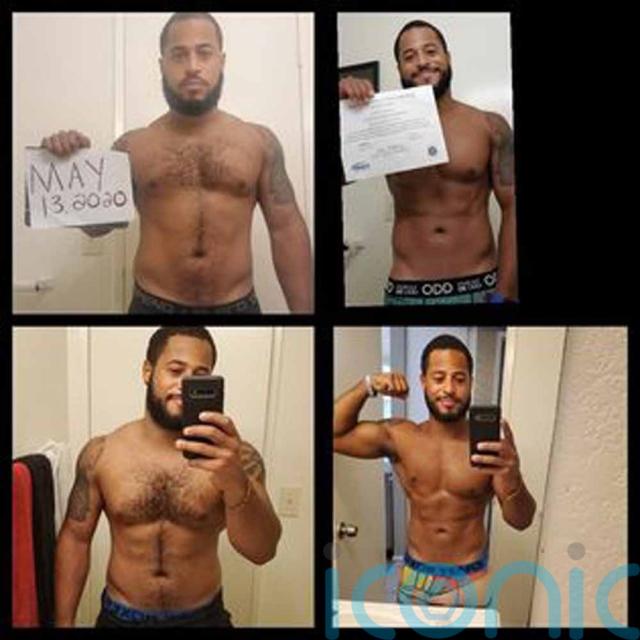 Refusing to stand still when his two jobs as a waiter disappeared in the pandemic, Jordan was in the process of turning his love of the gym into a career and had started dating when he was attacked.

He remembers strolling to his vehicle in F Avenue, San Diego, on that fateful day, saying: “As I walked to my car, I was aware there was someone behind me. I couldn’t work out what they were saying, but I knew they were harassing me. I don’t like to fight. I just kept it moving.”

Witnesses reported seeing Pierce Tostado following Jordan and “verbally harassing him,” although the details for his victim remain hazy.

Jordan said: “Literally, before I knew it, we were in a fight. 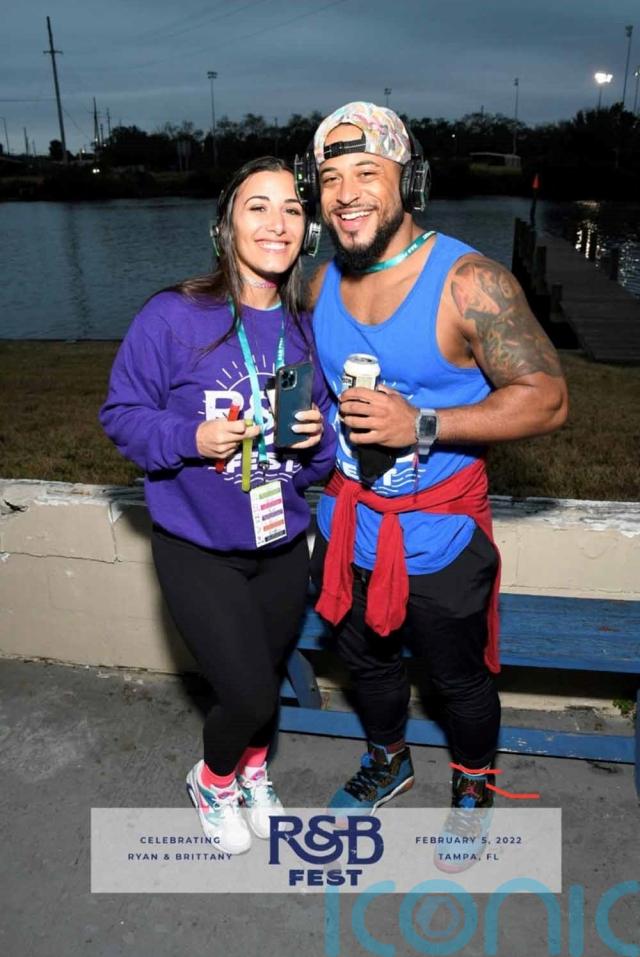 “I don’t remember a lot of it, but I recall him pulling out a knife and stabbing me.

“I remember my first feeling was complete shock. After that it all gets blurry, but I know he stabbed me five times or so and I fell.

“Someone who saw it pulled him off me. Tostado then broke away, came back, knelt down and stabbed me another 15-20 times.”

Jordan had been stabbed twice in the heart, four times in one lung and twice in the other. He also had multiple stab wounds to his stomach, hands and face.

When he woke up in University of California San Diego Hospital, strapped to the bed to stop him pulling out his ventilation tube, his mother Michele, 54, was by his side.

His family, who are based in Ohio, over two thousand miles from the attack scene, had reported him missing  after not hearing from him for 24 hours, before finding out he was in Intensive Care.

They were also informed Jordan had flatlined for 10 minutes before being successfully resuscitated.

Jordan recalled: “I woke up and could tell I was in hospital. I just didn’t know what for. I asked my mom  if I’d had Covid and she had to explain about what had happened to me. It didn’t feel real.” 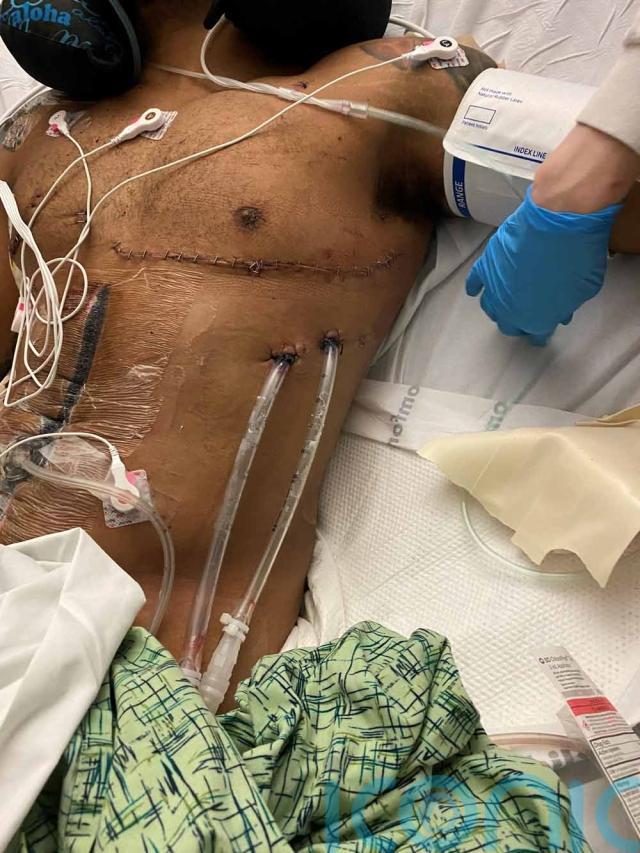 Despite enduring 26 operations for issues including removing a portion of lacerated small intestine, repairing collapsed lungs and for open-heart surgery, Jordan decided early on to think positively.

He said: “Even in those first few days, I remember thinking, ‘Wow, I survived this.’”

He was able to walk just three days after the attack and was discharged in an incredible three weeks.

Within three months, Jordan was back in the gym. 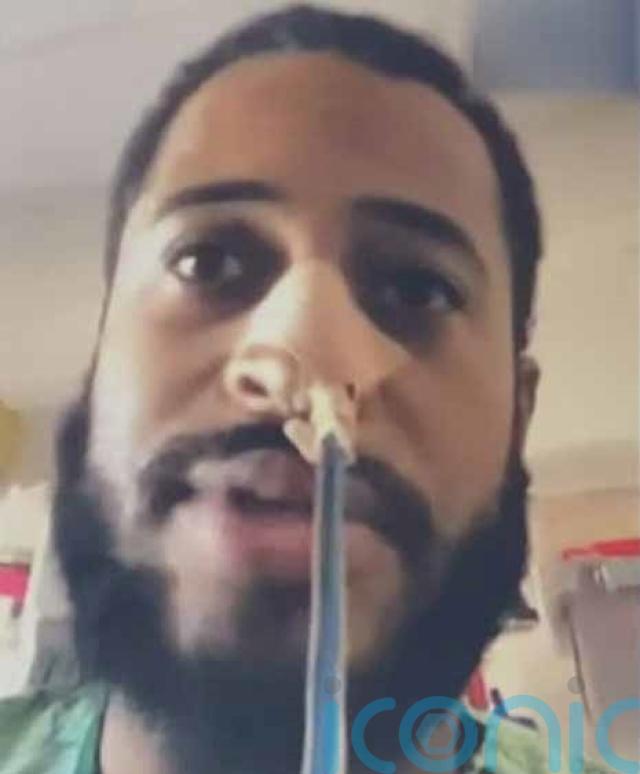 He said: “I looked after my body and, when I needed it most, my body looked after me. I know it’s a miracle I survived what I did.”

Despite not needing to attend the trial, he was there to see Pierce Tostado plead guilty to attempted murder in San Diego Superior Court last August, with an additional allegation he caused great bodily harm to Jordan.

He said: “I looked him in the eyes and tried to look for the good there.

“His family were in court, his mom in tears and crying. I love my mom. I just couldn’t imagine how she was feeling. He’s just 20. Basically a kid. No amount of time in jail was going to change what’d happened so I decided to forgive him.”

Jordan agreed to the terms of a plea deal that saw Tostado jailed for just 10 years – a fact the judge, Daniel Link, described as “one year for every minute [Jordan] flatlined.”

Just two weeks after the trial, Jordan made the decision to move back to Ohio to be nearer to his family.

Once there, he reconnected with an old flame, Maryam Manfore, 31, who had contacted him, concerned, when he was in hospital and they soon became a devoted couple.

A fan of TikTok, Maryam encouraged Jordan to download the app and upload his story, resulting in his video  – which can be seen @jleehardgrow – being viewed 6.5 million times. 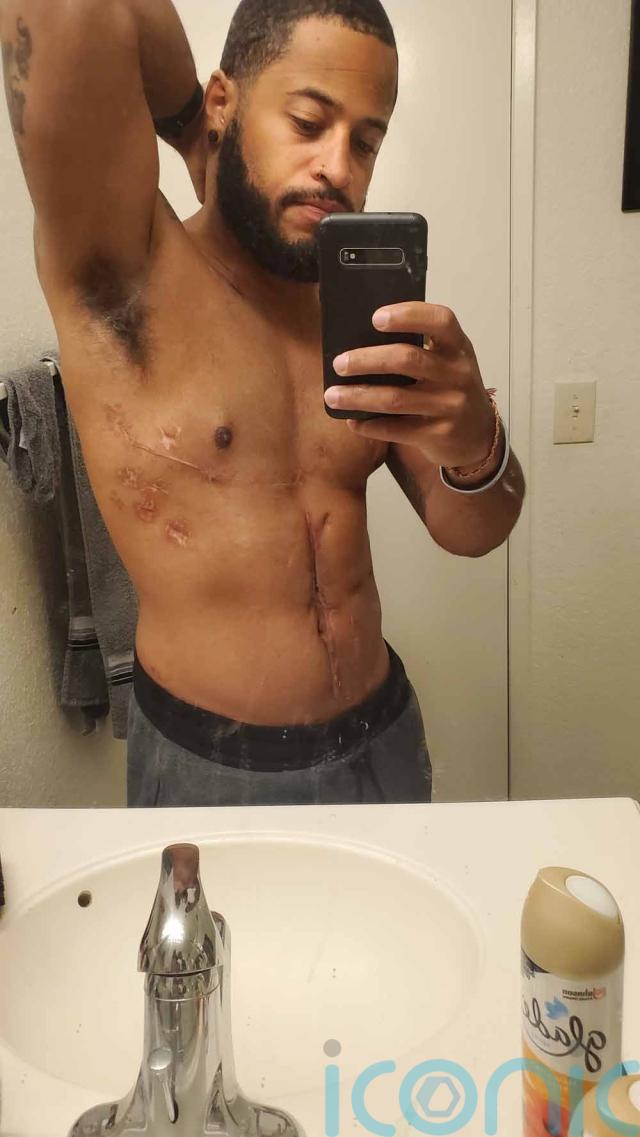 And he has now used his astonishing social media following as a launchpad for a podcast and for his career as a personal trainer.

He said: “I think my message is that you can get through some of the toughest times.

“Strength doesn’t always mean lifting the heaviest weights. Strength means being present and kind even when the situation gives you every opportunity not to be.”