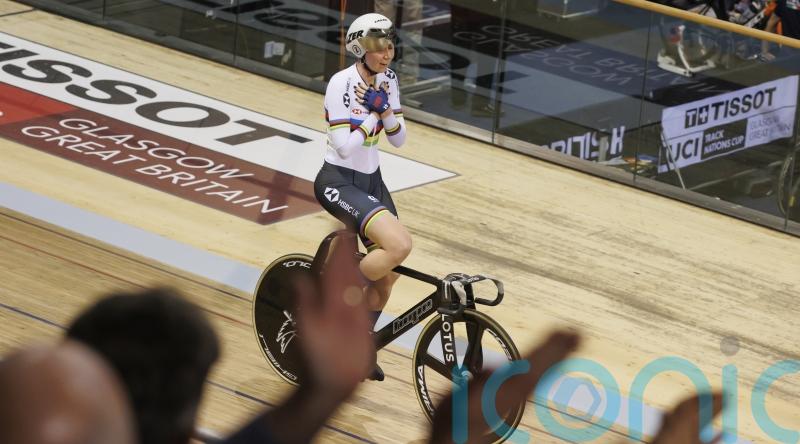 Olympic champion Katie Archibald has pulled out of the Commonwealth Games as she continues her recovery from a string of injury setbacks.

The 28-year-old had been due to compete for Scotland this summer, coming up against England’s Dame Laura Kenny with whom she won Madison gold in Tokyo last year.

But Archibald, the reigning Commonwealth individual pursuit champion, said injuries have meant she will not be ready to race when the track cycling begins in London on July 29.

“With a very heavy heart I’ve decided to withdraw from the Birmingham Commonwealth Games,” Archibald wrote on social media.

“I scheduled time off in January this year to recover from shoulder surgery, but since then I’ve managed to fit in, unscheduled: a back fracture; covid; a concussion; a broken collarbone; another surgery; and (the final cherry on top) two sprained ankles and a big ballooned leg.

“I’ve tried my hardest to keep my head up, and I’ve certainly had enough support from @britishcycling, @scottishcycling, and @ceratizit_wnt to do so, but I’m not coping. Representing Scotland means so much to me, but right now I’m simply not fit for the task.”

Archibald also won the points race silver at the Commonwealth Games four years ago, and her withdrawal will come as a significant blow to Scotland given cycling was their most successful sport in Australia, with four golds, four silvers and two bronzes. 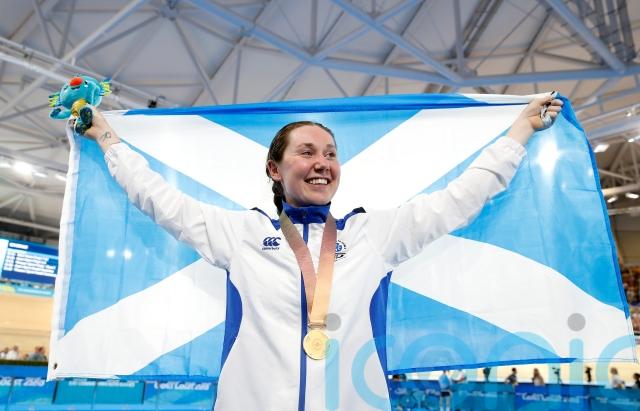 Olympic Madison gold was part of a stellar 2021 for Archibald, who also won Olympic silver in the team pursuit, became the world omnium champion and took European titles in the omnium, scratch race and Madison – taking the latter title alongside Scotland team-mate Neah Evans.

But after having shoulder surgery at the start of this year, she suffered concussion and a broken collarbone while competing in the World Cup in Glasgow in May.

At the end of May, Archibald injured both ankles when she was struck by a driver while on a training ride.

Team Scotland chef de mission Elinor Middlemiss said: “We are really disappointed for Katie that she has had to take the tough decision to withdraw from the Games. Her welfare is of the utmost importance, and we wish her a speedy recovery.

“Katie is a huge supporter and advocate of Scottish sport and I have no doubt that Katie will be cheering the team on from the sidelines.”