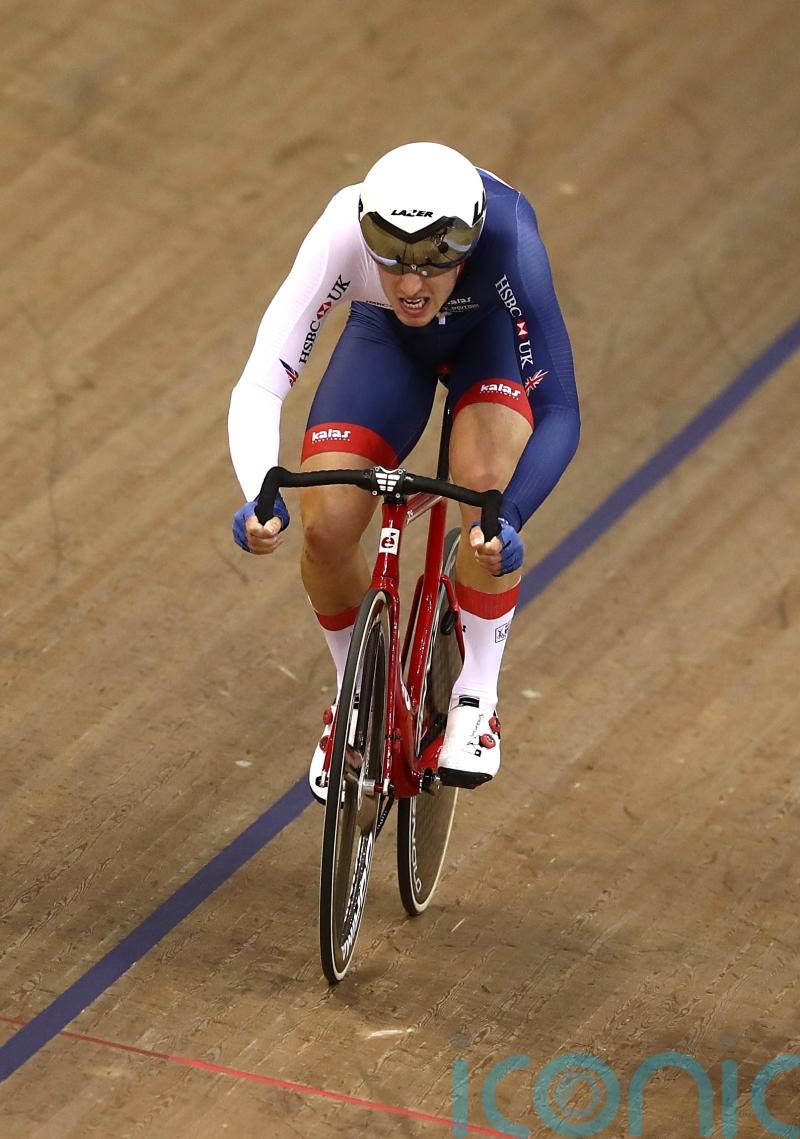 Great Britain were unable to add to their track cycling medal haul at the European Championships on Monday as Pfeiffer Georgi and Oliver Wood missed out on omnium podium places.

The penultimate day of velodrome action in Munich saw Georgi end up seventh in the women’s event while Wood came eighth in the men’s.

Kian Emadi had earlier failed to make the final of the one kilometre time trial, finishing 12th in qualifying.

Britain have so far accrued five medals in the track cycling, including Georgi securing elimination race silver and Wood contributing to a team pursuit bronze.

Meanwhile, it was announced that Jack Carlin, who on Sunday crashed in the individual sprint semi-finals before going on to claim silver, was flying home and would not compete in the keirin on Tuesday.

In athletics team captain Ashleigh Nelson advanced into the 100m semi-finals, coming third in her heat in a time of 11.41 seconds.

Nelson is competing in the event as a replacement for Asha Philip, who was forced to withdraw following a positive coronavirus test.

Nelson said on britishathletics.org.uk: “I went from coming just for the relay, to running the 100m and then being named captain. It’s all quite emotional but I came out to set the bar high for the team. I feel like I’ve done that so I hope they can follow my lead.

“It was a bit of a surprise to be running, and it is in unfortunate circumstances, but now I’ve got the opportunity, I’m not only running for myself but I’m running for Asha too.”

Sophie Cook and Molly Caudery qualified for the pole vault final, the former equalling her personal best of 4.50m, while other Britons progressing to finals were Jacob Finchman-Dukes and Reynold Banigo (long jump) and Scott Lincoln and Sophie McKinna (shot put).

The best British finishers in the marathons were Philip Sesemann (17th) and Alice Wright (22nd).