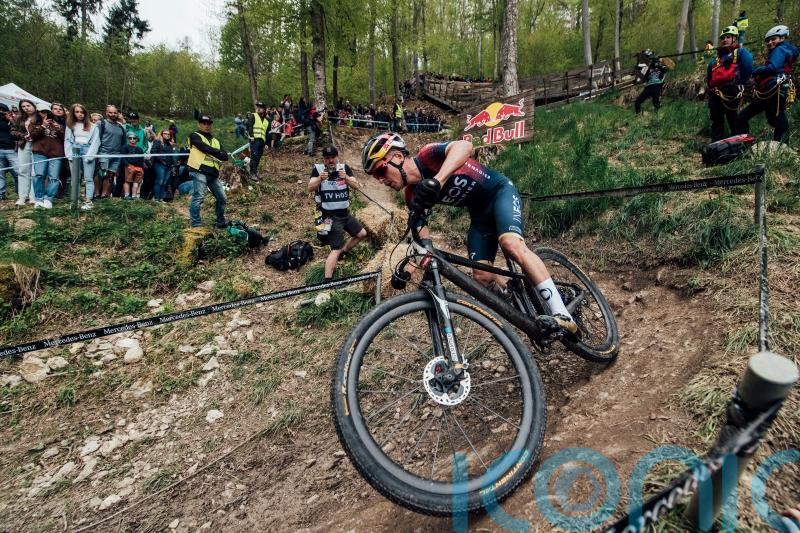 Tom Pidcock does not mean to sound arrogant when discussing his chances at this weekend’s UCI Mountain Bike World Championships, but he knows he should win.

The reigning Olympic champion is the man to beat in Les Gets, France, on Sunday, having stormed to the European title in Munich last week.

Such expectations were something Pidcock had to deal with when dominating under-23 and junior races across road, mountain biking and cyclo-cross, and something the 23-year-old now carries into elite events.

“I don’t think about it but I guess it would be a disappointment if I didn’t win,” he added. “The thing I’ve got used to is only being able to meet expectations. I’ve had to change my mindset going into elite races because I can’t take winning for granted.

“At juniors and under-23s I could win at will, and there I could only meet expectations, I couldn’t exceed them.”

“But at the Olympics, (eight weeks after) breaking my collarbone, that’s where I learned to celebrate, to appreciate, to take time to soak in my successes.” 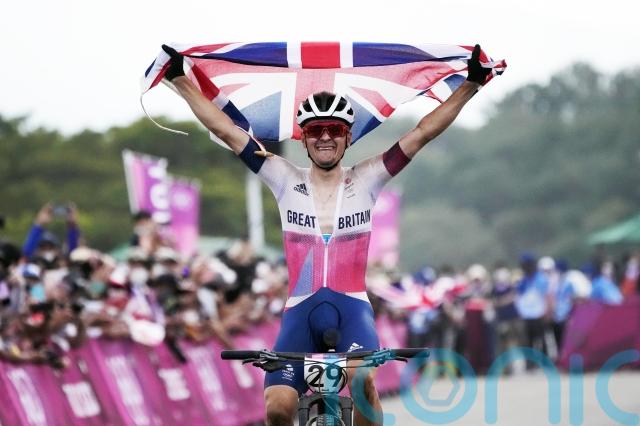 Tokyo success has not changed the Yorkshireman’s life – though it did change his right wrist, where the Olympic rings are now tattooed.

“I always said I’d never get a tattoo,” he said. “So I guess that’s what the Olympics meant to me… 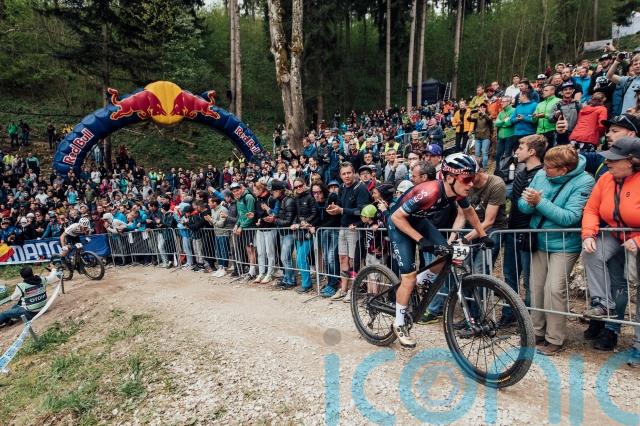 “The only thing bigger than a world championships is arguably winning the Tour de France.”

There may well come a time for that in Pidcock’s career, though such goals will not be a focus before Paris 2024, where he wants to defend his Olympic mountain bike title and challenge for another on the road.

So much Pidcock touches turns to gold. Of this year’s achievements many would argue his cyclo-cross world title, won in January, and his European mountain bike title are both secondary to the stunning solo stage win he took on the Alpe d’Huez in his debut Tour de France last month.

It must infuriate mountain bike specialists that Pidcock can be winning on one of the Tour’s most famous mountains one month, then beating them all at the Euros a few weeks later. Pidcock thinks they should take a look in the mirror.

“I think mountain bikers, they don’t do that much training,” he said. “In my opinion not enough. It seems to be more about technical skills but the place where you make the difference is on the climbs. I think it’s the culture of mountain biking.”

Pidcock is certainly not guilty of that. He rode much of the way from Munich to his base this week in Morzine, a town where he spent many summer holidays in his youth.

Setting out from a secluded but spacious private chalet, Pidcock has spent the week riding three, four or five-hour blocks on the road – with his mountain bike not scheduled for a spin before a recon of the worlds course on Friday.

Success this week would see Pidcock head to next month’s road world championships in Wollongong, Australia, with a shot at the unprecedented treble of being world champion in the three disciplines in the same year.

“The world championships has always been the biggest thing to me, the rainbow jersey” he said. “Every year the best rider on the day wins the world champions’ jersey. That has been the main thing that has inspired me in cycling.”

::Tom Pidcock is a Red Bull athlete. Watch Tom in action at the 2022 UCI MTB World Championships this weekend on Red Bull TV.