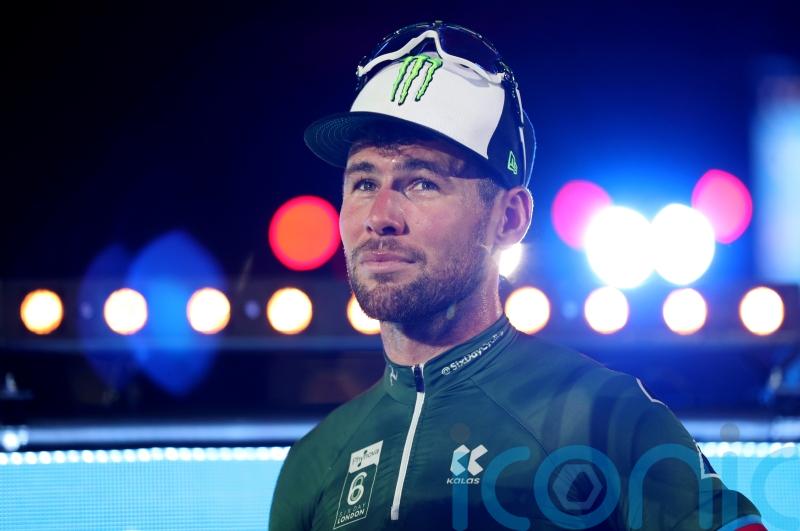 A man has admitted robbing cyclist Mark Cavendish and his wife Peta.

The defendant, of Holding Street, Rainham, east London, had previously denied the two charges but changed his pleas to guilty at a hearing on Wednesday.

Cavendish and his wife were threatened at their home in the Ongar area of Essex at about 2.35am on November 27 last year. 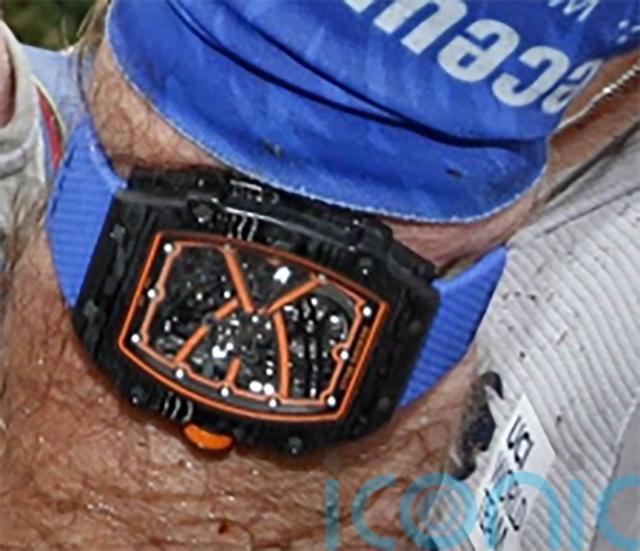 Essex Police said no-one sustained serious injuries, but Cavendish said in a statement that his family were “extremely distressed” and “feared for their lives”.

The force said a Louis Vuitton suitcase and two high-value watches were stolen.

Two more defendants, 31-year-old Romario Henry and Oludewa Okorosobo, 28, deny two counts of robbery and are due to stand trial from January 3.

Henry, of Bell Green, Lewisham, south-east London and Okorosobo, of Flaxman Road, Camberwell, south London, are both remanded in custody.

Judge Mary Loram QC, remanding Sesay in custody, told him that his sentencing would be adjourned until the outcome of the trial of the other two defendants.

The bearded defendant, who appeared by video-link from HMP Thameside, told the judge: “No problem, thank you.”