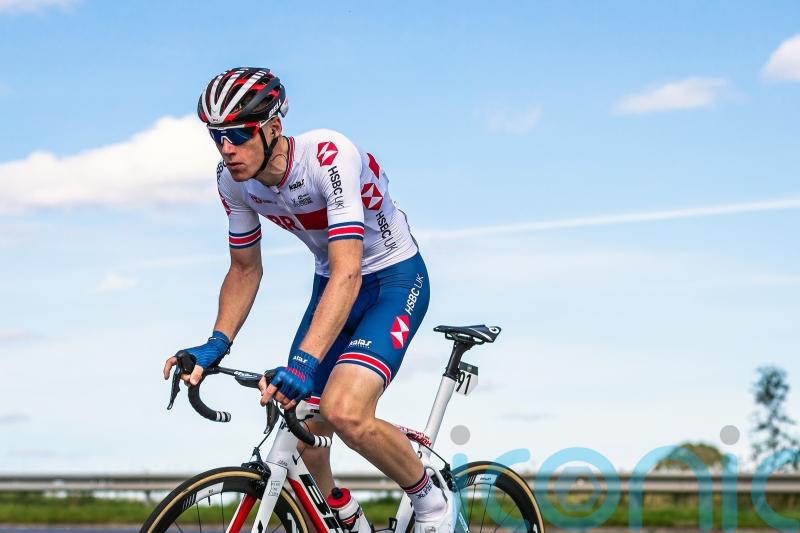 Connor Swift will swap his Arkea-Samsic jersey for Great Britain colours at next week’s Tour of Britain but team matters will still be on his mind.

Swift usually rides stage races in a domestique role but will target the general classification over the eight days that take the peloton from Aberdeen to the Isle of Wight, getting a leadership opportunity in a youthful national squad.

The Yorkshireman is riding for Britain as his French ProTour team are not on the start list, but any UCI points he accrues will count in the tight battle for the three-year WorldTour licences – bringing with them guaranteed places at the biggest races – which will be awarded this winter.

The complex system is not quite a promotion and relegation battle but is more easily understood as one – if more than 18 teams apply for a WorldTour licence their points tally from the last three years will decide it.

Arkea-Samsic are fighting to stay above the likes of Lotto-Soudal and Movistar in order to move up a level, but competition is intense as the season’s end nears.

“There is pressure,” Swift told the PA news agency. “Normally it’s on the top guys in the team, they’re paid to be the leaders and to carry the team and score those points so for sure their conversations with the sports directors will be a lot more serious than mine because I’m more of a domestique.

“But I know the pressure is there. At the dinner table after the race we’re talking about it. It’s on everyone’s minds and everyone knows it’s a big factor.”

The system is proving controversial. It was introduced just before the pandemic, and almost all the results that will count have been impacted by the disruption to racing. Some now feel WorldTour teams should not be at risk of relegation as a result, but Swift unsurprisingly disagrees.

“Maybe teams that didn’t take notice from the start of 2020 are panicking now and changing their race programmes,” he said. “Our race programmes were all calculated from 2020 to score the most points we can. 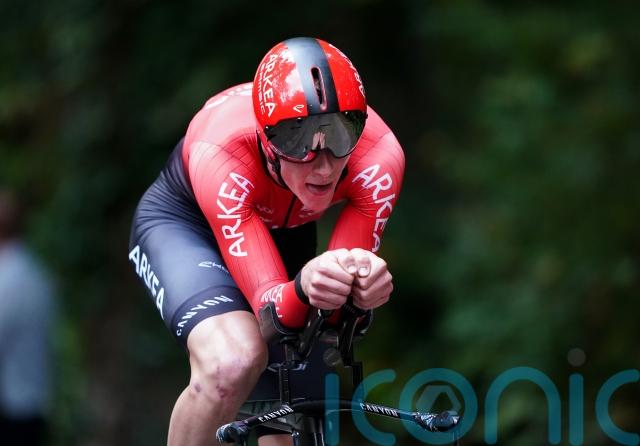 “Arkea have played it really well. It’s only the teams panicking now that want to change some rules.”

Arkea-Samsic’s tally has been impacted by the loss of Nairo Quintana’s points from the Tour de France.

Swift, riding in his third Tour this summer, played a key role in helping the Colombian finish sixth overall but that result has been deleted after Quintana tested positive for Tramadol, banned by the UCI though not by the World Anti-Doping Agency.

“It’s disappointing for the team because those points are really important,” the 2018 British national champion said.

“Three weeks on the road where you’re all working towards a collective, to then lose that is not very nice.”

Swift’s commitment to Arkea’s cause is not dimmed by the news he will leave the team at the end of the season – though the 26-year-old would not be drawn on reports linking him to the Ineos Grenadiers, current team of his cousin Ben.

Swift expects Sunday’s opening stage, from Aberdeen to the Glenshee Ski Centre, to immediately set the tone in the battle for the leader’s red jersey as the uphill finish will create time gaps from day one.

Whatever points prizes are on the line, Swift said home crowds would give him the biggest spur.

“Racing the Tour of Britain is massive,” he added. “The European guys gets to race on home roads all the time. It does give you that extra bit when you’re suffering or coming to a finale.

“In the Tour of Britain you always see the home riders in the top end of the results. It gives you that extra motivation.”