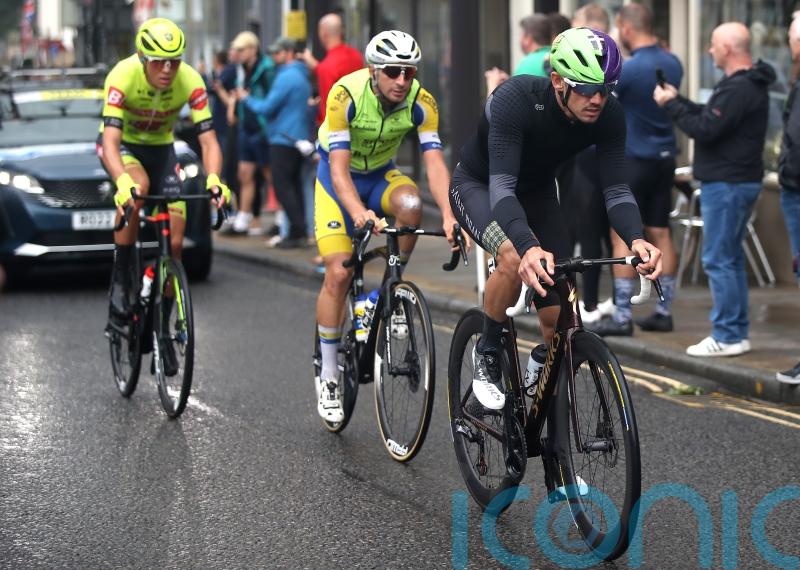 It was Saint Piran’s job to be disruptors on the road during last week’s Tour of Britain, but for the Cornish team mixing things up is more than just a race tactic.

Their clean black jerseys, deliberately devoid of sponsors, were easily spotted when coupled with the green and purple helmets they wear for their biggest race of the season – as Alex Richardson took third on stage three into Sunderland and Jack Rootkin-Gray was ninth in Helmsley a day later.

There are no sponsors because the team named after Cornwall’s patron saint is the brand itself, tied in with Pascoe’s businesses including his bike shop in Redruth.

The 58-year-old team owner and principal is a whirl of ideas with the energy and drive to pursue them and his latest project, announced on the eve of the Tour, is for the team to become net zero within five years.

Bigger, better-resourced WorldTour teams such as QuickStep-AlphaVinyl and Movistar have similar programs but, as usual with Saint Piran, for them it is different. For Pascoe, who became a father two years ago with the birth of his son Lowen, it is personal.

“I’m a poacher turned gamekeeper,” Pascoe told the PA news agency. “Legacy doesn’t hit you very hard until you’ve got another generation. It dawned on me when I walked out of the hospital. You look at what we’re doing to the planet and I want something to be there for him.”

The project has been put together by Adam Harridence, who joined the team as a business advisor last year. Attracted by their community focus, Harridence first began to speak to Pascoe about collaborating on communications, and quickly found a shared passion around sustainability.

The University of Exeter has agreed to calculate the team’s carbon footprint across the season. That process would ordinarily cost up to £15,000, or in the terms of a UCI Continental team, the salaries of two riders. 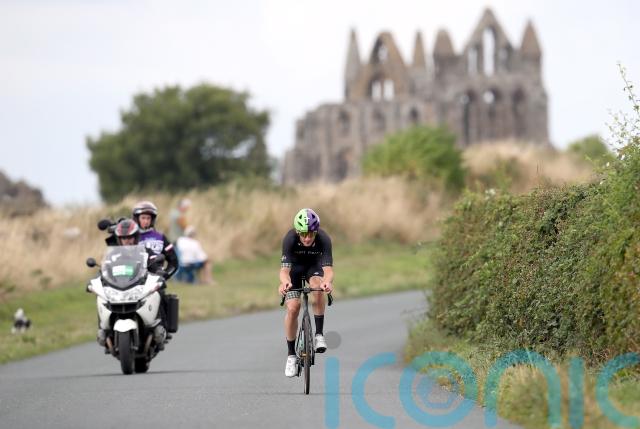 “It has allowed us to do it properly,” Harridence said. “We can understand the impact so we’re not working in the dark. We know we’ve got an impact. But there are also a handful of things we can do immediately so we don’t need to sit and wait for a carbon assessment that can take a few months.”

Part of the solution may be off-setting, but that process has significant limitations. Saint Piran are interested in what they can do now.

“There’s a huge amount of wastage in cycling,” Harridence said. “It’s about understanding that and what we can do differently.”

To that end they are working with wheel makers Pacenti on carbon recycling – how they can re-use broken frames and wheels – while broken chains, of which there can be up to 100 in a season, are passed to local jewellery makers in Cornwall. Finding effective ways to recycle tyres and inner tubes is next. 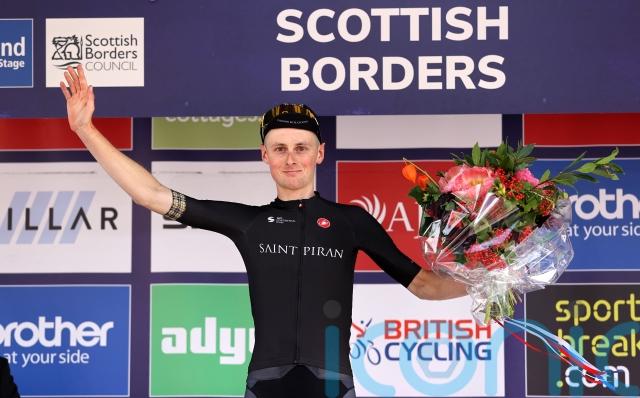 They are also finding where the limitations are. Having promised to share both the project’s progress and setbacks on their website, the team’s first blog is about the frustrations encountered when trying to switch to either electric or hybrid cars for the Tour of Britain – both of which proved beyond them.

However, Pascoe is determined to keep pushing.

“I’ve given myself five years to push this,” he said. “I’m 58, I’ve got a lot of energy. I want to build a framework and organisation and then we’ve got younger people picking this up.

“We can put in place a sustainable platform through incremental changes and then bigger things. There’s five years of my energy and then it’s about the longer term for Saint Piran as a team.”