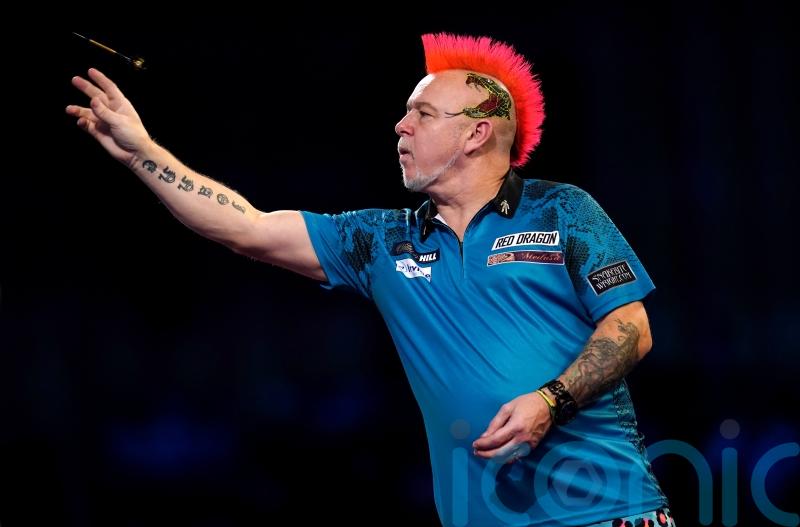 World number one Peter Wright believes only a flare up of his gallstones will stop him from retaining the World Matchplay title in Blackpool.

The 2021 champion begins the defence of his crown at the Winter Gardens against Madars Razma on Saturday, but has been struggling with his health in recent weeks.

Wright, 52, is on the waiting list to have his gallbladder removed and is wary that his condition could affect him at any time.

“It could flare up at any moment, I am just trying not to eat crumpets caked in butter,” he said.

“I’m just waiting on a date to go in for an op, they will ring up when they’ve got space with a surgeon.

“The docs want to take my gallbladder out with keyhole surgery. It will probably be around three months time.

“I’ve just said not during the Matchplay or when I’m in Australia and New Zealand for the World Series. I’ve given them some dates but if it comes down to missing a tournament, I’ll have to accept it.”

Wright won the World Championship at the beginning of the year but admits his form since then has been “terrible” and has been affected by a number of external factors, including his ill-health.

“At the UK Open I felt like I was going to win that tournament, I felt great,” he added.

“I was playing Joe Cullen and I went into the practice area about three hours before my match and I didn’t get up to throw a dart.

“Obviously my form has been terrible this year. I’ve had other stuff on my mind, we’ve had family stuff to deal with. 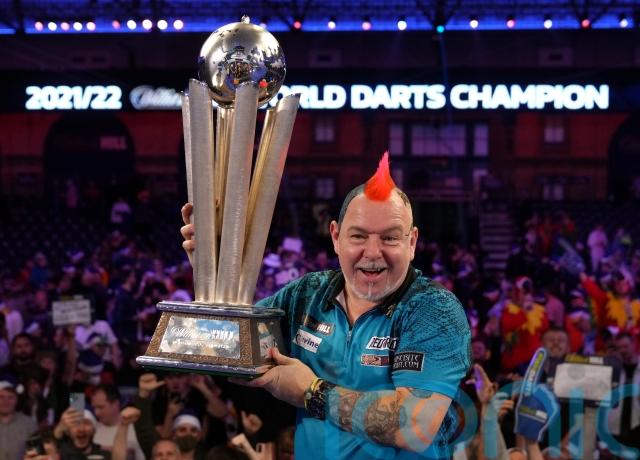 “All that is sort of settled so we know what we are doing now. My head is in a good space and that’s all that counts. I believe I can go and do it again, only better this time.

“The other players will have to go back on the practice board if they want to win this one. I’m going to go and win it again.

“I’ve been to the final and I’ve won it. I know what it takes to win it. My head’s right and if your head’s right, it’s difficult to stop someone if they’re feeling confident.”

While Wright should have little problems getting past Razma, there is a mouth-watering first-round tie for Michael Van Gerwen, who has been paired with two-time former world champion Adrian Lewis.

Gary Anderson, Matchplay champion in 2018, also has a tough tie as he meets Daryl Gurney.