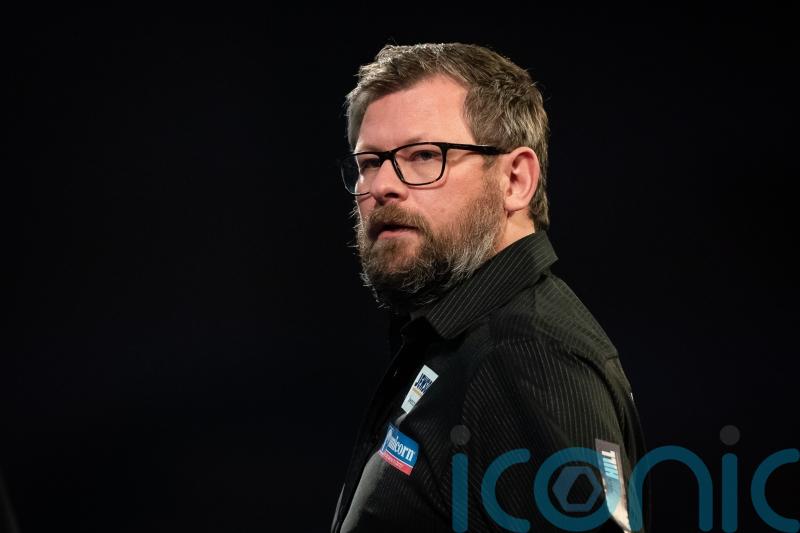 James Wade is desperate to mark the 15th anniversary of his World Matchplay title triumph with more glory in Blackpool this year.

Wade was a 24-year-old when he won his first major tournament at the Winter Gardens in 2007, beating Terry Jenkins 12 months after losing to Phil Taylor in the final.

He has been back there four times since, losing three more to Taylor and one to Michael van Gerwen, and it is an event he ranks as his favourite, with this year’s edition beginning on Saturday.

“I can’t believe it’s 15 years since I won in Blackpool. It’s a long time but it doesn’t feel like it,” said Wade, who opens his campaign against Martin Lukeman on Sunday.

“To win it any year, it would be special but it’s probably one that annoys me that I’ve not won for a while. I really want to win another World Matchplay.

“I want to win every tournament I play in, but this one means a little bit more to me. It’s always meant more to me, I don’t know if it’s because it was the first TV tournament I won, or I just like the venue.

“It is my favourite venue, definitely. The first time I played there in 2006 was amazing and it was the first big stage there I got to the final.

“There’s something there and I still can’t put my finger on it, but something is a bit special for me. There are so many different little factors that it could be, or it could be the fact that it is my favourite tournament. 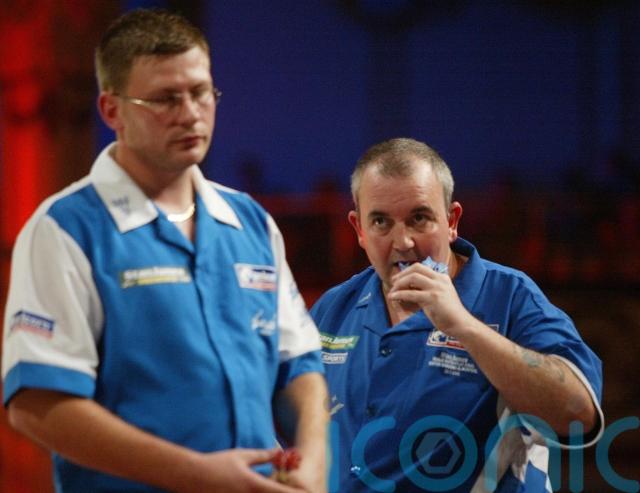 “I do like it there and that’s why it hurts even more when I don’t perform well there because it’s got everything there for me to perform well for – but it’s also a joy when I do play well.”

Wade will have stiff competition if he is going to be lifting the Phil Taylor Trophy a week on Sunday as defending champion Peter Wright has already claimed he will win it.

Van Gerwen is gunning for a first major ranking tournament win since 2020 while Gerwen Price is keen to add the Matchplay to his collection.

Price has yet to win in Blackpool, but wants to put that right.

“I want to win every major this year,” he said.

“The World Matchplay is probably the second biggest ranking event of the whole calendar, so to win that one would be special.

“I’m looking forward to it [the Matchplay]. I need to play my A-game all the way through if I want to win it, because everybody is playing well, and anybody can beat anybody these days.

“I’m on the practice board, I’m playing well and I’m looking forward to Monday night.”