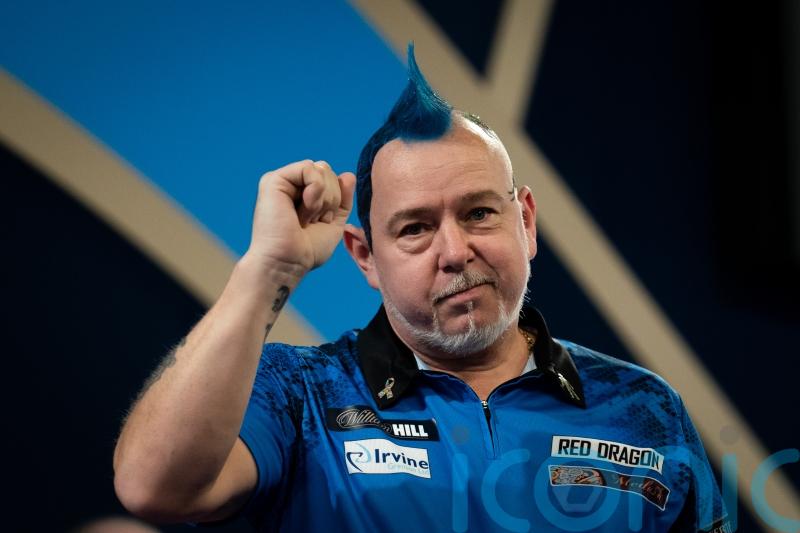 Peter Wright got the defence of his World Matchplay crown off to a flying start as he coasted past Latvian debutant Madars Razma 10-4 at the Winter Gardens in Blackpool, where Jonny Clayton again crashed out in the first round.

‘Snakebite’ landed seven maximums and averaged 97.42 to lay down a marker as the world champion breezed into the last 16.

Wright immediately put the pressure on as he hit 180 in an opening 13-dart leg, before racing into a 5-0 lead with consistent high scoring backed up by solid finishing.

Razma eventually stopped the rot to finally get on the board in the next leg and broke Wright before holding his own throw to trail 8-4.

That, though, was a close as he got to a comeback, with Wright reeling off the next two legs – which included a stunning 157 checkout – to seal his place in the last 16.

‘The Ferret’ had struggled to make an impact at the World Matchplay and was looking to avoid going out in the first round for the fourth time in five appearances.

Austrian Rodriguez, the world number 73, built momentum after a bright start, opening up a 6-4 lead at the second interval.

Clayton tried to stay in touch, but Rodriguez kept his composure after missing two match darts to nail double top for a memorable victory. 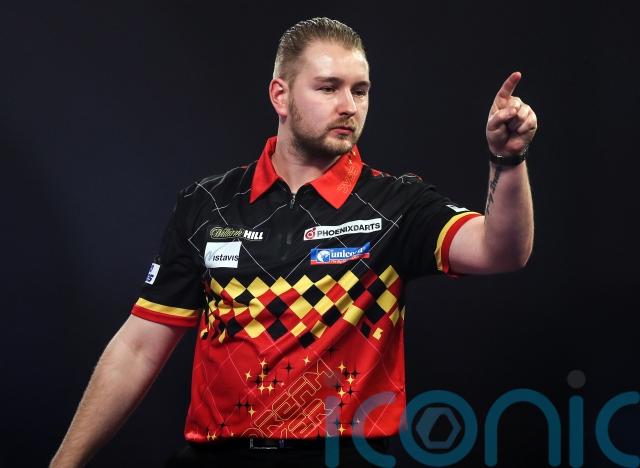 Earlier, Dimitri Van Den Bergh, the 2020 champion, had a more comfortable evening with a 10-2 defeat of Callan Rydz.

Englishman Rydz had impressed on his run to the quarter-finals last year, but had no answer to the Belgian, who landed a 137 checkout to seal an impressive win which included five 180s.

In Saturday’s opening match, Krzysztof Ratajski, who reached the semi-finals last year, progressed 10-6 against Stephen Bunting and will go on to play Wright in the next round.

The ‘Polish Eagle’ averaged just under 100, hitting one maximum, as he saw off former Lakeside champion Bunting, who had been on a nine-dart leg towards the end of the match, but only scored a single 20 with his seventh throw.