No passport office for Derry 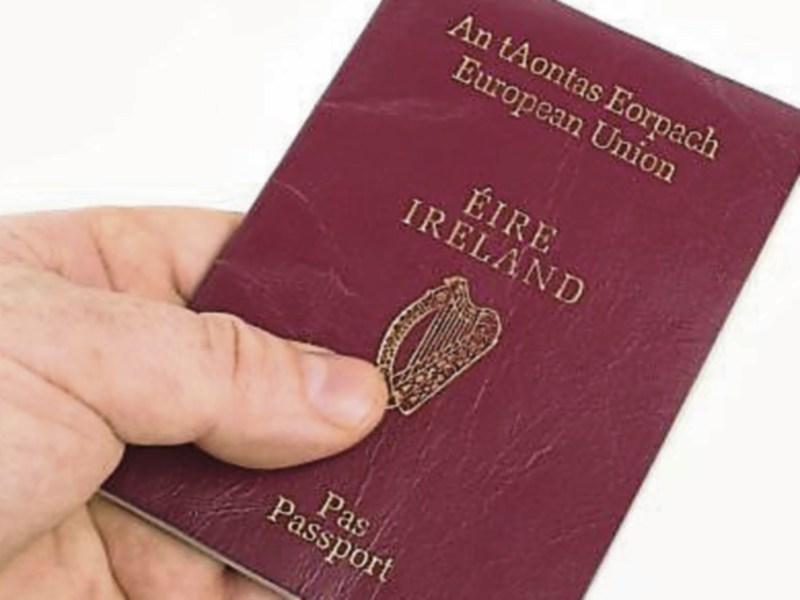 The Irish Government has confirmed there are no plans to establish a passport office in the city of Derry.

As previously reported in The Derry News earlier this week, SDLP MLA for Foyle, Mark H Durkan, had written to Ireland's Minister for Foreign Affairs, Simon Coveney, to request a centre in Derry be set up to help quicken the process of issuing Irish passports to those living in the North West.

Mr Durkan had said that the estimated turnaround time of eight weeks for passports to be issued had more than often not been met with many of his Foyle constituents waiting from as far back as last year for their new documents.

However, when The Derry News contacted the Republic of Ireland's Department of Foreign Affairs, we were told that the current arrangements of having two main passport issuing offices in Dublin and one in Cork would remain.

A spokesperson for the Department said: “The Passport Service is a unified service composed of three constituent offices located in Lower Mount Street and Balbriggan in Dublin and South Mall in Cork, respectively.

“Passport applications from all citizens are distributed for processing across the three Passport Offices, on the basis of the type of application rather than the place of residence of the applicant.

“The Passport Service is committed to continuing to offer a range of application channels, including an offline service for citizens who are not eligible or do not wish to use the Passport Online service.

“Passport Online is the priority channel for applications as there are many efficiencies built into the system for both the applicant and the Passport Service.

“The Passport Online service offers Irish citizens the ability to apply online for their passport 24 hours a day, seven days a week.

“It is a user-friendly, efficient service that consistently offers processing times up to four times faster than paper-based passport renewal applications.

“The Passport Service continues to see a steady, but increasing demand for passports from citizens in Northern Ireland. With the availability of both Passport Online and Passport Express very few applicants are required to travel a significant distance in order to apply for their passport.

“In the relatively small number of cases where citizens need to travel urgently and do not have a valid passport, the Passport Offices in Dublin and Cork offer an Urgent Appointment service for passport renewal with a one or four-day turnaround.

“The Passport Service offices in Dublin and Cork have processed almost 5000 Urgent Appointments to date in 2022.

“These Urgent Appointment applications represents just 0.9 per cent of the total 540,000 applications received by the Passport Service since January of this year.

“The Passport Service is satisfied that the range of service options available meets the current needs of passport applicants and that recent service improvements allow the Passport Service to provide this essential citizen service in an efficient and effective manner.

“While there are no plans to open additional passport offices, the Passport Service will continue to consider ways in which to enhance customer experience for citizens.”

Earlier this week, Mr Durkan had told The Derry News that an Irish Passport office based in the city would help tackle the massive backlog of applications.

He said: “Countless calls have been made to the Irish government to secure a passport office for the North and tackle the yearly, massive backlog of passport applications. 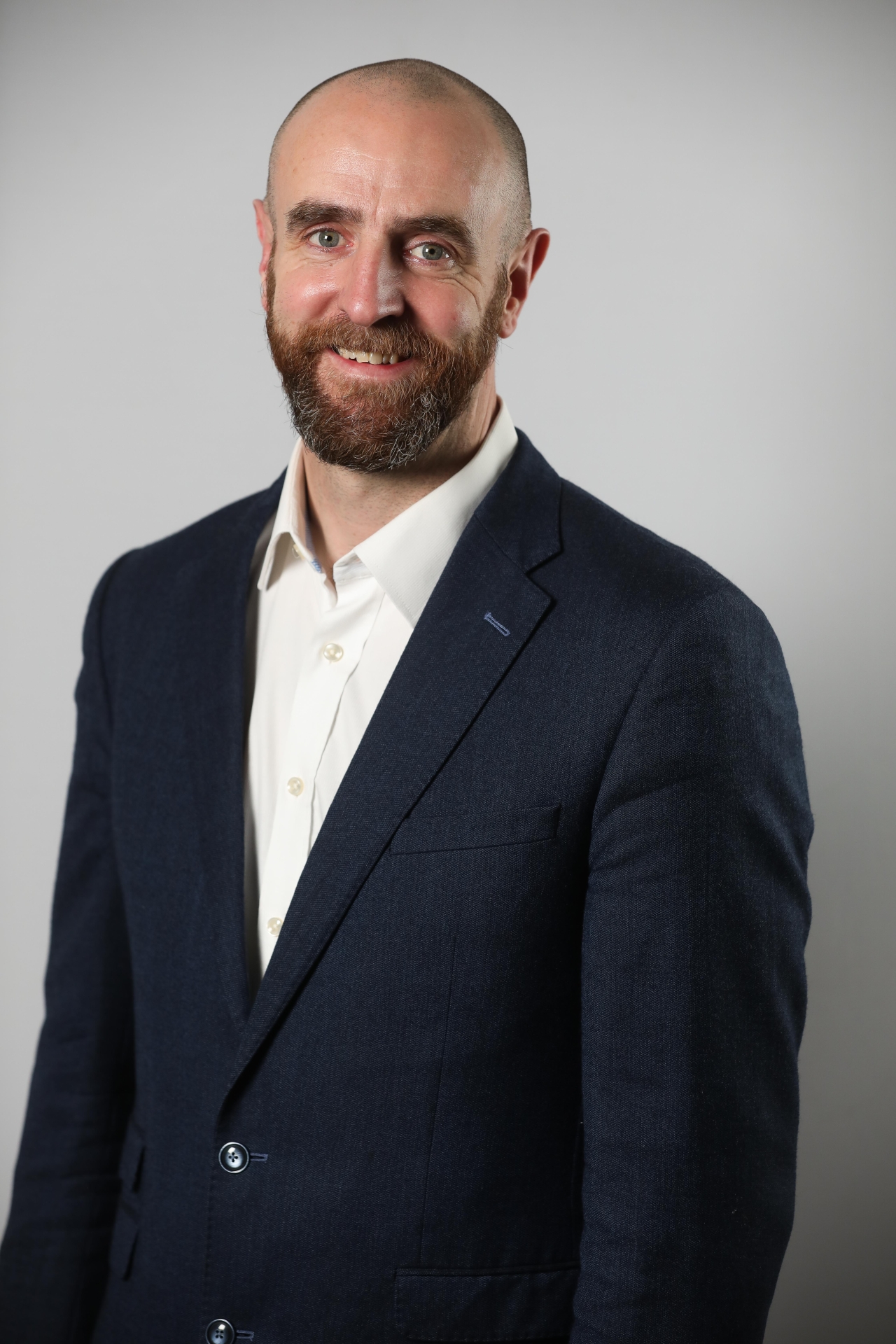 “My constituency office has been inundated with requests from people to expedite their passport applications.

“Most of these individuals have allowed ample time, applying months in advance of their travel. I’ve had several constituents who have been waiting since the end of 2021 for their passport to arrive.

“I appreciate that the impact of Covid and working from home has significantly impacted this service as has increase in demand post-Brexit.

“However, the need for a dedicated passport office in the North has been evidently clear for many years now.

“This provision would help simplify the application process for people in the North as well as improving accessibility.

“A physical office with staff based in Derry would prevent the passport chaos we’ve witness recently and relieve pressure on staff in the south.

“I’ve written to the Irish Minister for Foreign Affairs, Simon Coveney to propose an Irish Passport Office in Derry, needed now more than ever given the upsurge in demand.

“The Irish government have a duty to intervene and improve the delivery of this important service.” 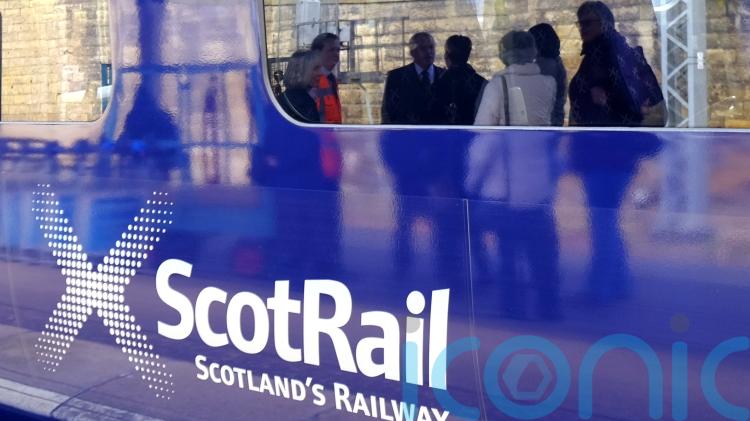 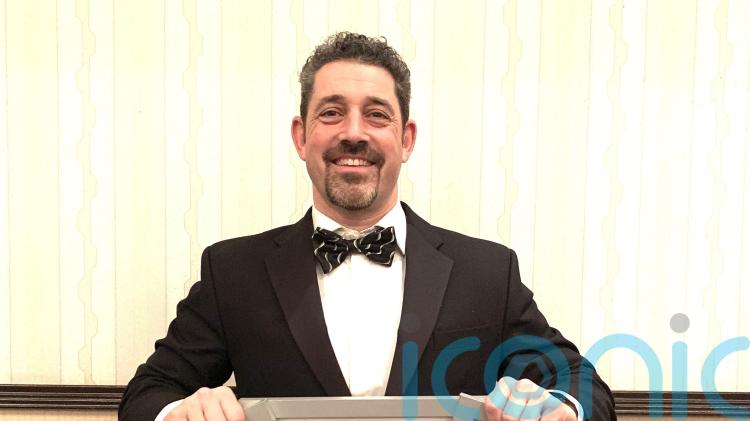