DUP must return to Government

Universal payment to support for energy bills not implemented in North 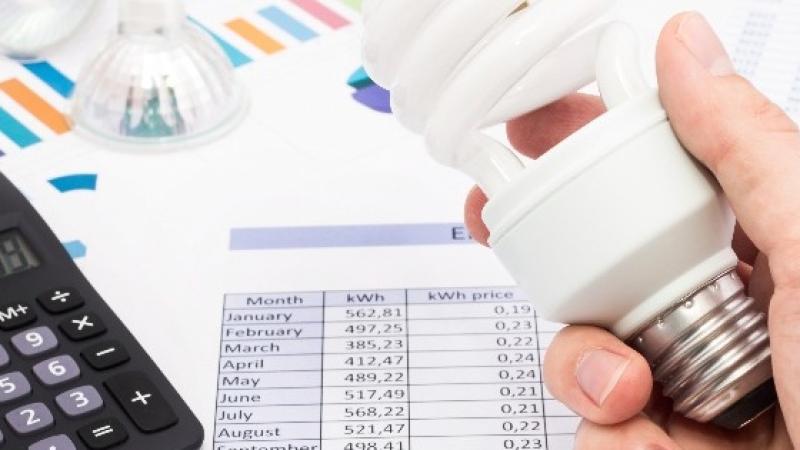 Universal payment to support for energy bills not implemented in North

There has been a call for the DUP to return to government.

Speaking at Derry City and Strabane District Council's Health and Community committee, Cllr Rory Farrell (SDLP) said working people would not get a penny in support until the DUP returned to government.

Cllr Farrell said: "In Britain they have introduced a £400 universal payment to provide support for energy bills. And lo and behold, that can't be delivered here because we don't have a government.

“And we don't have a government because the DUP cannot accept that they're going to play second fiddle to a nationalist. They're saying it's about the protocol, but we all know that’s lies.”

“So, the DUP have a decision to make here, because people are suffering and they will continue to suffer until they return to work at Stormont."

Cllr Farrell said there was £435 million in Stormont.

He added: "We don not know what we are going to do with that money.

It needs to be spent, it needs to go into people's pockets. And it’s going nowhere, it’s gathering dust in Stormont and that needs to change.”