With Derry set to face Clare in this weekend's All-Ireland quarter-finals, a local songwriter says his latest track pays tribute to the team's success to date.

The Dungiven man says the track, performed by Kelly's Heros, was written to show support for Rory Gallagher's men.

The song is written from a fan's persepective and lyrics reference Derry's victory in the recent Ulster final.

Mr Kelly said he hopes the song will 'bring joy' and 'excitement' to Derry fans ahead of Saturday's quarter-final.

“I love to see and support my county team,” he said.

“My friend Raymond Craig suggested I put the song together for the team and I'm glad I did for the fun.

“Playing good football and winning is a brilliant and spiritual thing for me and I hope to see Derry bring Sam home.”

The video can be viewed at https://youtu.be/QeCssyuN7As

Music for 'Derry on the ball' was provided by Paul McNeilly, while Benbradagh Dji was responsible for the cinematography and production of the video. 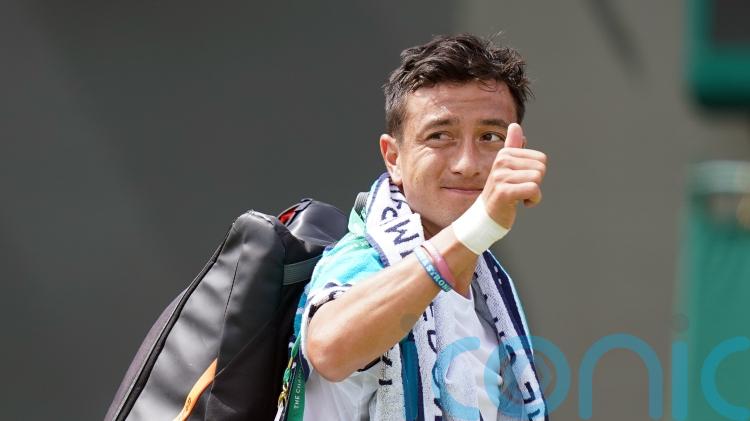 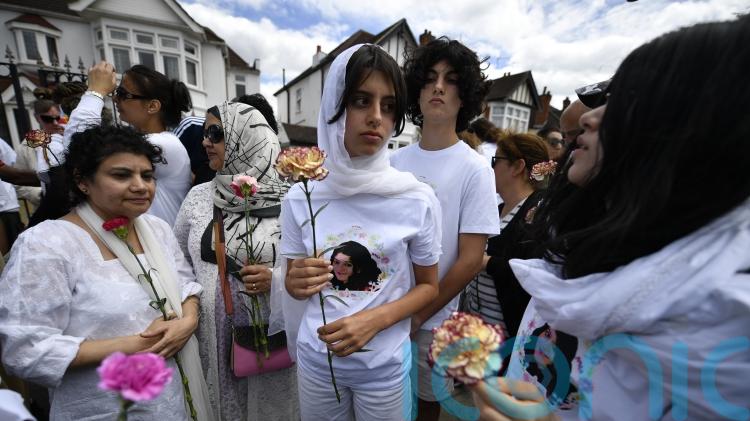